The AMATO members have therefore served notice of service withdrawal, over trucks seized by Customs, from innocent drivers, for faults that are in no way, traceable to them.

In an open letter made available to the Maritime First, signed by the Association Chairman, Chief Remi Ogungbemi, and the Secretary, Sanni Mohammed Bala, the AMATO described the continuous seizure of their trucks, for carrying containers already, officially examined by Customs, DSS, Police amongst other Government agencies, upon intervention and re-examination by other arms of the Customs, after exiting the gate or at any of the multiple checkpoints, as ‘Injustice’ to innocent commercial transporters truly performing doing their legitimate jobs.

“The seizure and possible auction of our trucks by the Nigeria Customs Service Is causing an untold hardship on we truckers and for a very long time, we have been passing through this injustice in the hands of Nigeria Customs Seme, as a direct result of the dishonest declaration of actual goods that Importers and their collaborating Agents are having in their containers”, the AMATO said.

In the letter which by now must be on the addressee table, the Comptroller General of Customs, Hameed Ali, subsequently threatened an ‘imminent Withdrawal of Service’, sequel to failure of appeals already made.

Their decision, would no doubt, further exacerbate the peace of the ports, and worsen the Nigerian economy.

We are only invited by agents to come and carry goods to and from the ports after Customs might have to examine and approve the release of goods in containers to Importers and Agents.

“But unfortunately, after loading the containers which are duly examined and released by Customs on our trucks, they would waylay the trucks on the road, seize and detain our trucks in their yards together with containers with question marks” the aggrieved truckers stated, before raising certain salient ethical questions.

1 Does Customs arrest the ships that do bring illicit goods to Nigeria for complicity?

2. Does Customs seal the terminals that receive contraband and dangerous consignment in their yards for complicity in storing illicit consignments? 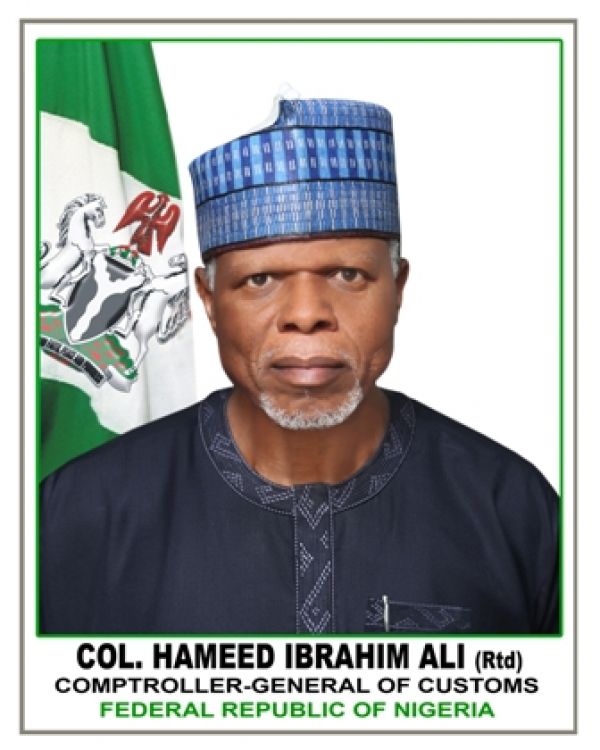 3. Are commercial Truckers involved in the physical examination of goods in the ports together with Customs, Police, DSS, and NDLEA? etc to see what they are going to carry?

4. Does it sound just for Customs officers and other government agencies that jointly examined and approved the exit of contraband and other dangerous goods in the ports to be holding the trucker responsible for their fault and negligence?

5. Is it the commercial trucker that is short paying government import duty on goods or the importers and their agents?

“If the answer to the above questions is ‘No’; we are calling on Nigerian Customs Service to release all our trucks detained in their yards or we will withdraw our service nationwide in protest against the unjust seizure of our trucks.

Their means of livelihood are being seized by the Nigerian Customs for the offense committed by Importers and their dubious collaborating Agents.

Nigeria Customs should please release all our trucks and stop using the Truckers as scapegoats.

“Recently, some containers were found to contain Tramadol and some contain arms or ammunition.

If the trucker knows that he is to carry a container loaded with explosives that can destroy him and the truck or the contraband drug that would equally put him in trouble, he will not carry it.

Thus, where is the justification of justice for seizing our truck?

“We appreciate the previous Management of Customs authority, in that they reasoned with complaints and issued out circular that enables us to retrieve our seized trucks through the application.

“But the present Management of Customs wrote against the Circular.

All our efforts/entreaties to the present management of the Customs to revalidate the Circular to enable us to secure the release of our trucks have proved abortive. 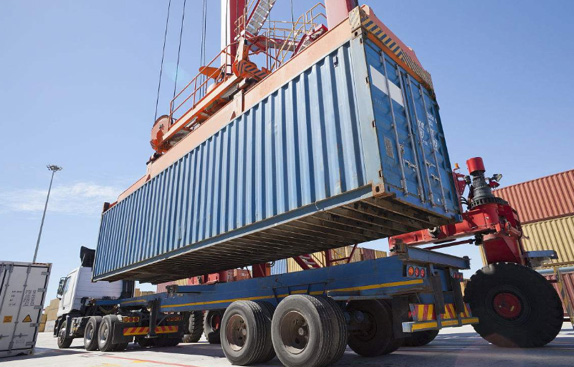 Hence our plan to settle our grievances with the Customs authority through the eloquence of WITHDRAWN.

SERVICE if our trucks are not released by the Customs.

“Enough is enough of Truckers dying in silence and paying for the negligence by government agencies at the ports and offense of Importers and their dubious collaborating Agents.

“We are therefore saying enough is enough of Customs being harsh and cruel on us for another person’s offense.

lt is an unwholesome, clear case of abortion of justice.

We are saying enough is enough” the AMATO further indicated.

The truckers recalled that the Nigeria Customs at different fora actually made them understand that the law says they should arrest the means of conveyance; and therefore posited that “if that be the reason, why not arrest the Ships that are bringing the containers with contraband goods to Nigeria? or are the Ships no longer means of conveyance?”, averred the aggrieved transporters, wondering why such a law, that by now, is noticeable, archaic, obsolete and consequentially Injurious to the means of innocent people’s Livelihoods, be the focal point, in a Nigeria of today’s everybody’s prayer.

An industry watcher who perused the open letter said the current Customs management position could easily be explained: it is presently headed by a retired military man, as against the immediate past regime, which was headed by a Customs officer, Dikko Inde Abdullahi who rose through the ranks and fully understood the enabling laws and it’s limitations.

“This is why some of us always stressed the need to put only the round pegs in round holes, in every Government agency or parastatals”, he said, speaking on conditions of strict anonymity.