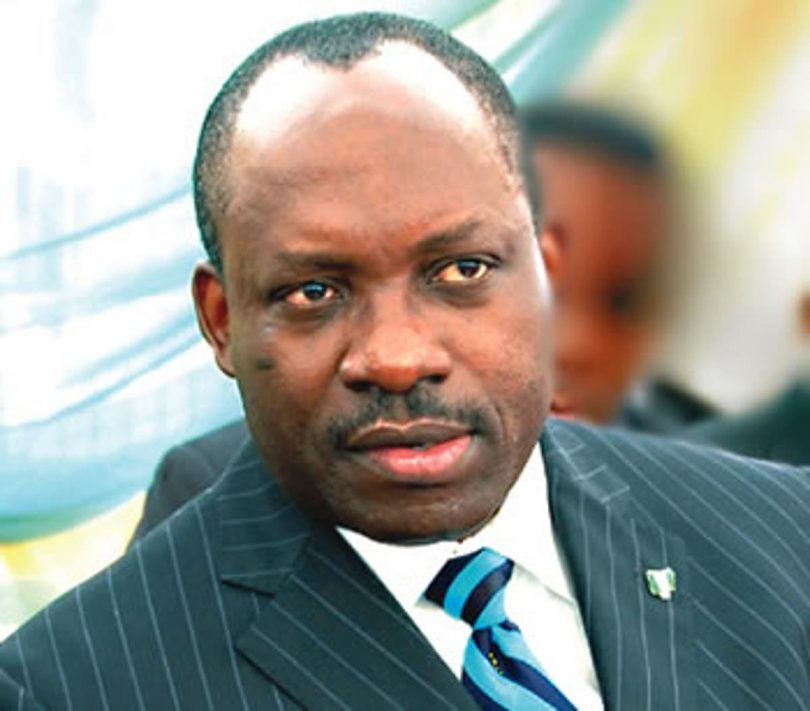 Police in Anambra have confirmed gun attack on a gathering being addressed by  Prof. Charles Soludo, former Central Bank of Nigeria (CBN) Governor in his country home in Isuofia, Aguata in Anambra.

The Police however declined to comment on the actual whereabouts of Soludo, or the exactitude of casualties, following gun shots, which made meeting attendees scamper for dear life..

Soludo, a governorship aspirant of the All Progressive Grand Alliance (APGA) in the November 6, 2021 election, was  said to be holding meeting with youths of his town at Isuofia Civic Center in Aguata Local Government Area of the state when the gunmen stormed the place.

Tochukwu Ikenga, Police Public Relations Officer (PPRO), who confirmed the attack on Wednesday evening in Awka, said he was not sure of any killings.

“I can confirm that there was a gathering in Isuofia community where Prof. Soludo and other personalities gathered for a meeting on Wednesday, March 31, 2021.

“For now, we can only speak of the gun shots, but other details especially on whether there were causalities or not will be when we get more facts,” he said.