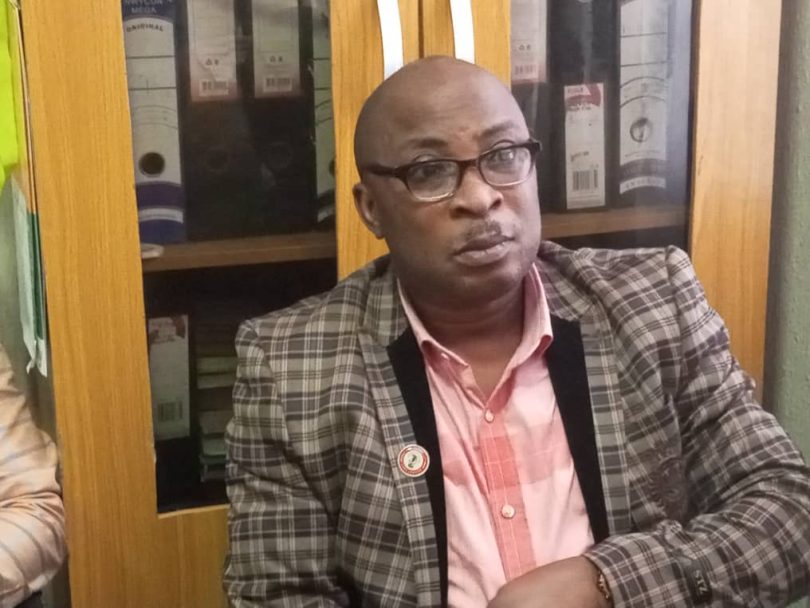 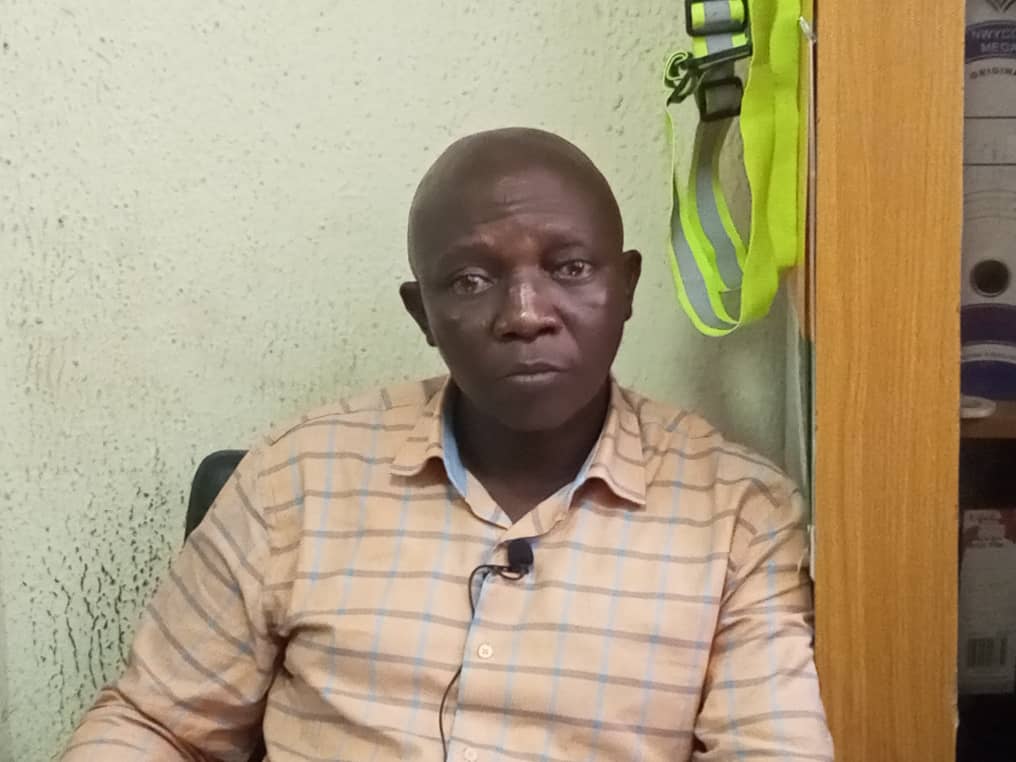 The Acting President, Association of Nigeria Licensed Customs Agents (ANLCA), Dr. Kayode Farinto has tasked his members to insist on importers signing the indemnity form, even as he absolved a prominent association member of any act of hard drugs importation.

Farinto specifically noted that the member who got caught up in the drug importation saga only suffered the professional hazard, noting that he actually placed his trust on someone who simply exploited him and thereby got him into trouble.

Farinto said that he knows that Otunba Sunday Oyebola, the man charged with the drug importation allegation was not a drug trafficker, but a man who actually believed that his client had done an honest declaration and so was relying on the information passed to him by the importer to get into trouble in the process of clearing the cargo where the illicit drug called ‘loud’, a psychotropic substance was found.

He maintained that the only area where Oyebola made mistake was in not getting his client to sign the indemnity form recently introduced by the association; by relying only on the information that the importer provided on the Bill of Laden.

Speaking in the same vein, the National Secretary of the association, Alhaji Babatunde Mukaila Abdul Aziz hinted that ANLCA had been trying to educate members about the need to be signing the indemnity form with their clients in order to absolve themselves of any liability in a case like this.

He disclosed that Otunba Oyebola is cooperating with the NDLEA and that every member is solidly behind him, believing in his innocence.

The National Secretary refuted the allegation that Otunba Oyebola had been on the run as he had been attending meetings of the association.

Dr. Farinto also added that the association has been collaborating with the National Drug Law Enforcement Agency in the area of educating members of his Association on the legal, health, and social implications of drugs importation, sale, and use and that he on several occasions had warned that the importation of psychotropic substances was now on the increase.

He highlighted the fact that certain banned drugs in Nigeria are legitimate in Canada, and raised his concern that there could sometimes, be a fallout, resulting in an innocent professional man inadvertently becoming a victim.

For this reason, he said the association had written to the Canadian Embassy, in order to find a way of educating them and therefore protecting members, so that any consignment from Canada may be double-checked at a small price for the presence of any banned drug and other items heading to Nigeria.