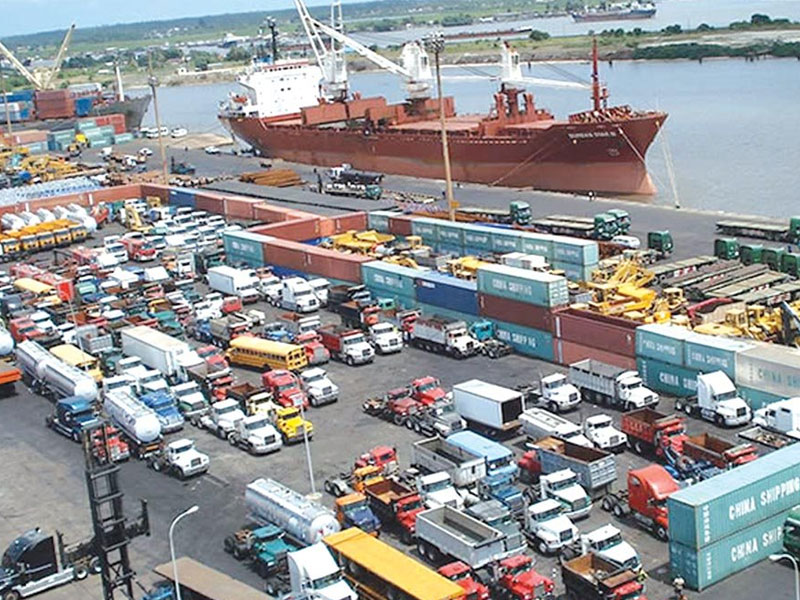 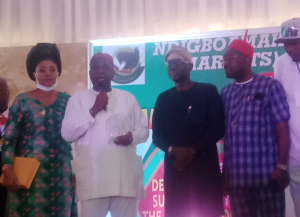 The Lagos State Government on Thursday said plans have reached an advanced stage to begin the construction of Badagry Seaport in the state.

Gov. Babajide Sanwo-Olu made the disclosure in Lagos at the All Markets Conference 2022 (AMC’22), organised by the Ndigboamaka Progressive (Markets) Association, whose theme was “Development and Sustainability of the Nation’s Economy”.

Sanwo-Olu said that the new seaport would be sited in the Badagry area of the state to reduce congestion at the Apapa Seaport.

The governor noted that the state government had secured land for the project, but was only waiting for the approval of the Federal Executive Council (FEC).

He explained that the facilities at the Apapa Seaport are overstretched, while efforts to reduce the challenges at the port by the government had produced a little result.

Sanwo-Olu promised that the construction of the new seaport at Lekki would be completed before the end of 2022.

He said: ”The government will start the construction of Badagry Port very soon.

Apapa Port is overstretched and the capacity is becoming inadequate.

”For the Badagry Port, we have already secured a land and we are only waiting for the FEC approval to commence work.”

The governor gave an assurance that work would be completed on the Mile 2-Badafry road before the end of 2022.

Sanwo-Olu advised traders to be extremely careful over fire disasters, especially during the dry season, stressing that fire outbreaks occur more between October and March of each year.

According to him, “it is during this season that we usually have incidents of fire outbreaks.

Combustive items and materials should be avoided in and around markets at this time.”

Sanwo-Olu, while commenting on the frequent building collapse in the state, urged residents to use quality and standard materials, and engage professionals for building jobs.

Earlier in his opening remark, Dr. Jude Okeke, the President, of Ndigboamaka, appealed to the state government to carry along the traders in their policies and laws.