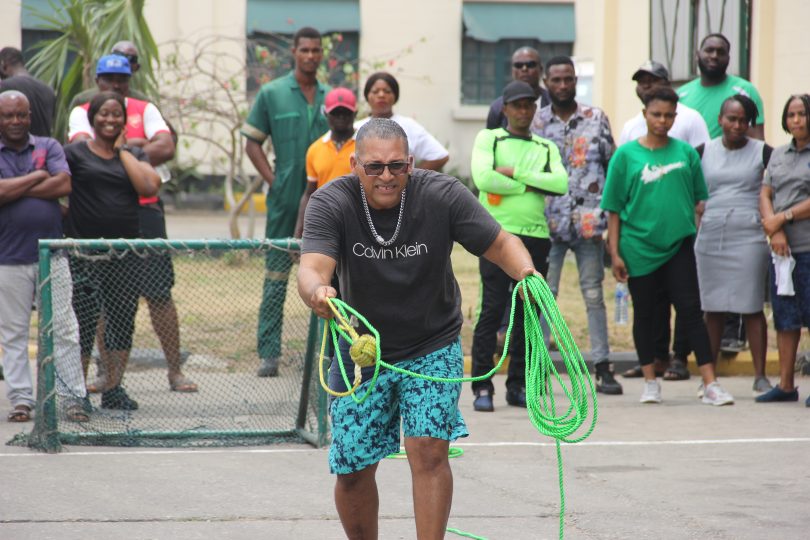 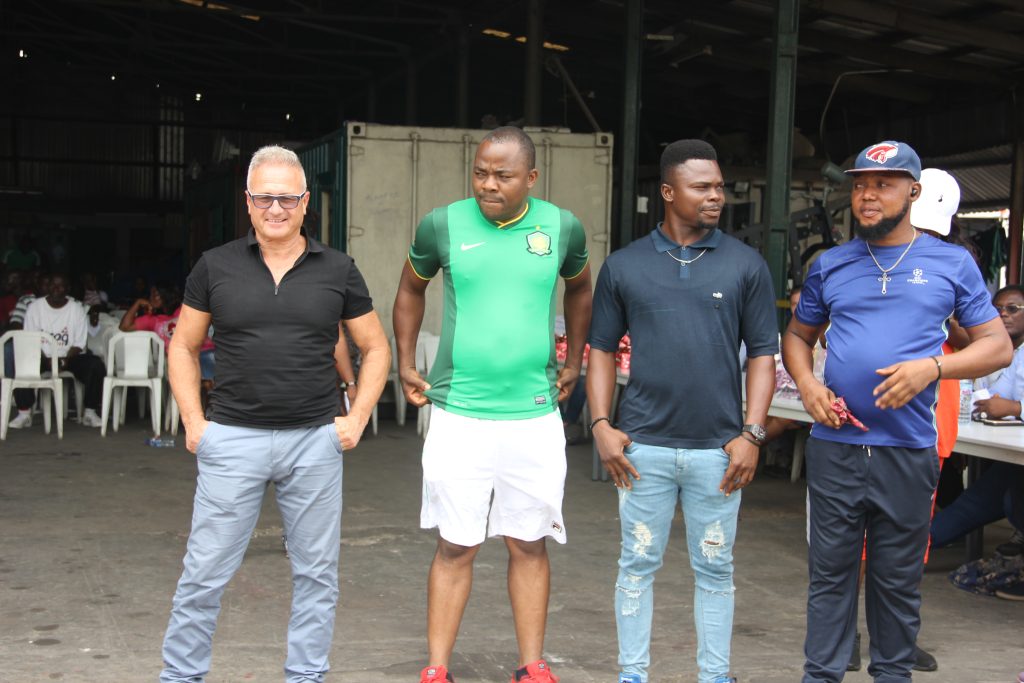 The policy of Conscientiously grooming commendable bonding and genuine camaraderie amongst staff of Lagos Channel Management LCM, Depasa Marine International Nigeria and the LTT Coastal and Marine Services in Apapa, has got a boost with Sports.

The Maritime First learned that top management members strongly believe that genuine understanding and friendship among workers would definitely dovetail with peace, efficiency and productivity; hence, the direct efforts at developing enduring trust beyond the surface level.

Consequently, the workers, Thursday, trooped out, to ramp up shoulders and compete in various sports, ranging from football, table tennis, sac race, line-throwing, and balloon game; to the popular tug of war! 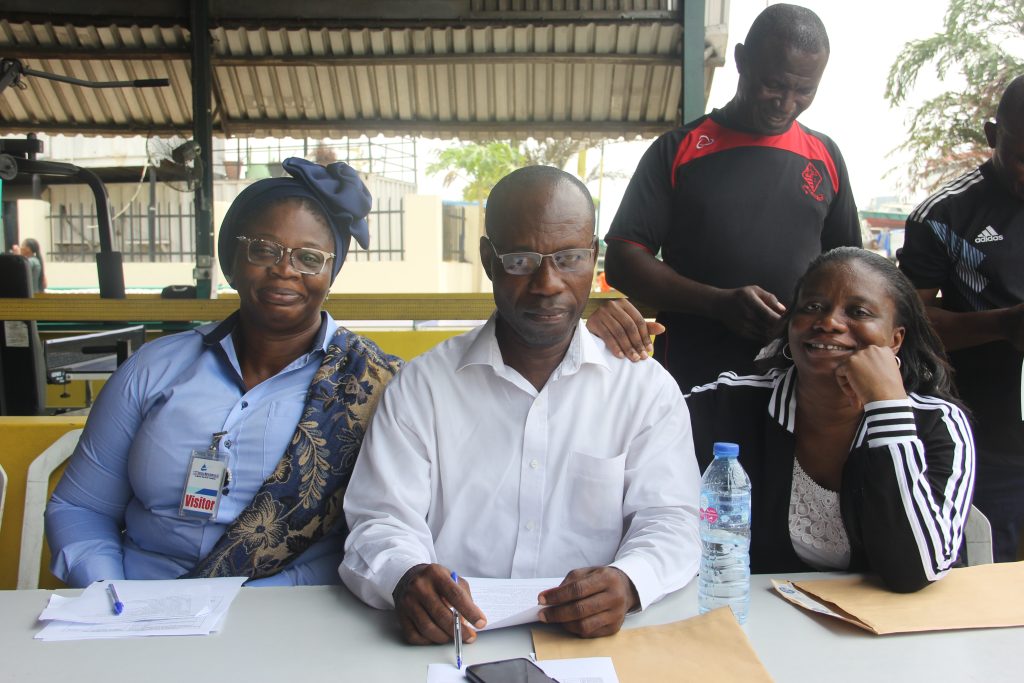 But the sporting events did not actually take off until selected workers had gone through brain teasers, as they were tested on knowledge issues that included the largest ship in the world and the smallest country in Africa.

A worker, praising the gesture on conditions of anonymity, said he made friends with another person he had hitherto thought was proud and pompous.

“We competed together and I couldn’t but noticed his friendly disposition.

I have since changed my opinion about him!”, he said, even as another commended the Judges’ unbiased decisions, stressing that the next quarter game would be more seriously contested.

Overall, the LTT Coastal and Marine Services led the pack and won the symbolic trophy, even as others assured, they would ensure they perfectly snatch it, in the next contest.

It must be appreciated that the LTT Coastal and Marine Services Ltd is a specialized provider of services which include towage for ocean-going vessels, and anchor handling amongst others; when Depasa Marine International is a highly professional dredging company, providing specialized marine services not only in dredging but also surveys and wreck removal. 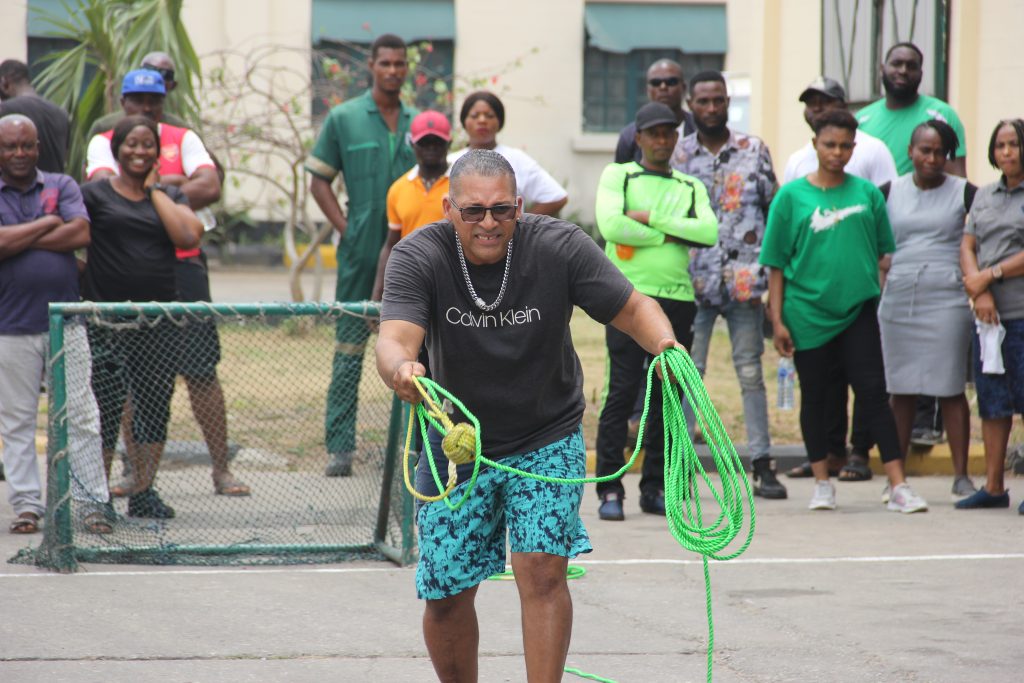 It posits significant years and a proven track record of experience in Nigeria; and equally brings in, the advantages of a strong, experienced local base, combined with international strategic partners and support. 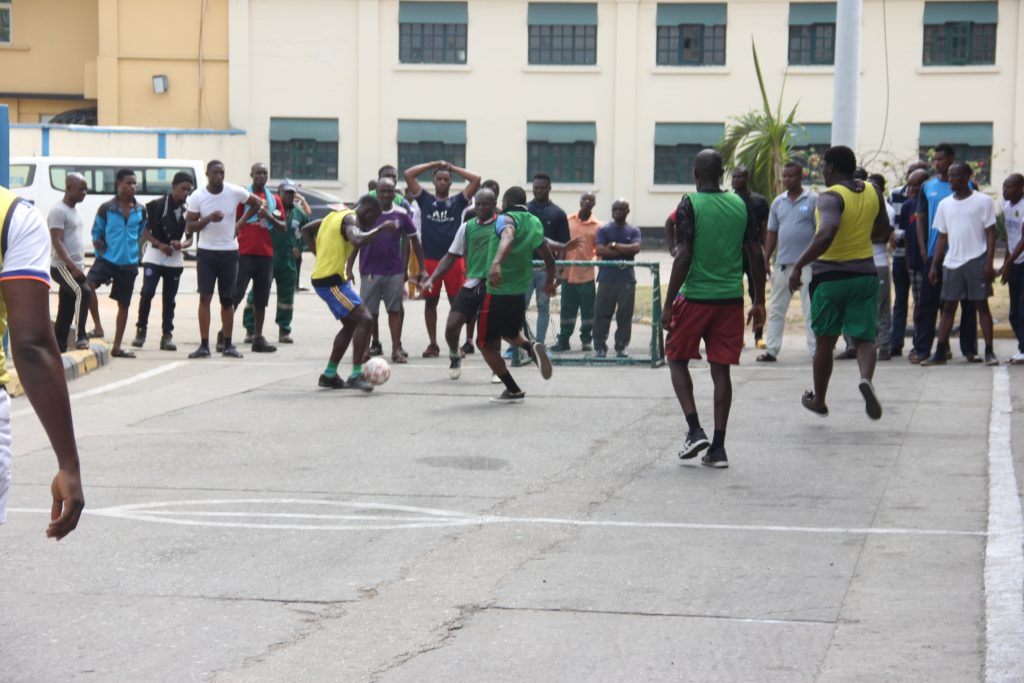 Laid on a good foundation, the Lagos Channel Management (LCM) actually is responsible for the maintenance of the Navigational Channel of Lagos Harbour; a mandate over which it has received enduring commendations.