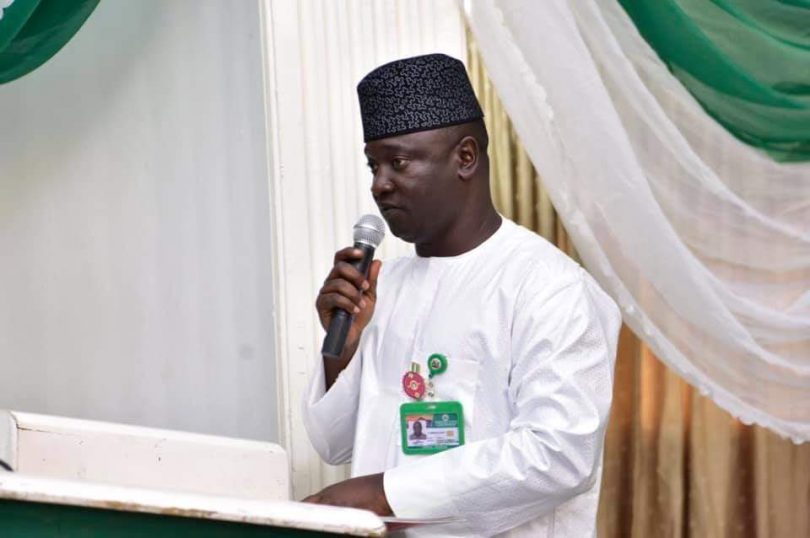 The Kaduna State Government, on Monday, said that 12 people were killed and two others injured in an attack in Zangon Kataf Local Government Area (LGA) of the state.

The Commissioner for Internal Security and Home Affairs, Mr Samuel Aruwan, confirmed the attack in a statement issued in Kaduna.

Aruwan said, “Security agencies have reported to the state government that 12 persons were killed in an attack by unidentified assailants in Peigyim village, near Kibori, Atyap Chiefdom of Zangon Kataf LGA.

“According to the report, the assailants stormed the village late on Sunday evening, and killed 12 residents.

“Two other residents were injured and are receiving treatment.”

The commissioner said Gov. Nasir El-Rufai expressed profound grief on the report of another deadly incident in the area.

He sent his heartfelt condolences to the families of victims of the mindless and gruesome attack, and prayed for the repose of their souls.

The governor wished the injured residents a quick recovery.

“Security agencies are poised to sustain patrols in the area, as investigations into the incident progress,” Aruwan said.

In a related development,  Kidnappers abducted at least four persons transiting through Ekiti State on Monday.

He said the whereabouts of 32 other passengers were yet unknown.

ASP Abutu said action had begun to unravel those behind abduction and efforts were being made to rescue the victims.

“It is true there was a kidnap on Monday morning along that axis.

“We heard the information and we have deployed our personnel there.

“It began on Sunday evening when some suspected robbers attacked a man who the police thereafter rescued.

“But this morning, we learnt that the suspects were the ones who abducted some road users. The police are on their trail,’’ he said.

Eyewitnesses said the abducted victims were taken into the bush by the gun- wielding men.

The kidnappers attacked two buses conveying passengers from Otun-Ekiti, took four, while other passengers jumped out of the vehicles and fled in different directions.

One of those who escaped told residents that the gunmen took away four passengers from the two buses.

Another source said hunters in the area were told of the incident and they promised to go after the kidnappers.

“Before they got to the scene, the gunmen had driven or pushed the two buses into the bush.

“At that point, we cannot say the number of people taken into the forest, but the buses are still there as we speak.

“I advised the hunters and security agents who arrived at the scene that the kidnappers would have gone towards the Otun Ekiti end, and that they would not have gone far that time.

“Definitely, they are the ones who operated on Ayetoro-Ewu Road on Sunday evening too.

“That of Sunday operation was not successful, and perhaps, that is why they visited again to carry out this one,’’ the source said.

“On that Sunday evening, they attacked commercial motorcyclists by shooting sporadically into the air to scare people.

“A commercial motorcyclist was stopped at gun point and they took all his valuables, while another motorcyclist escaped into the bush.

“The kidnappers fled when they noticed that the other commercial motorcyclist had escaped. We never knew they would continue their onslaught today, Monday,’’ the source added.

The newsmen report that kidnapping for ransom has become a weekly occurrence in Ekiti State since 2020.

Several people have been abducted either on their farms, in their homes, places of business or while traveling through the state.

About five lives have also been lost during the various attacks.