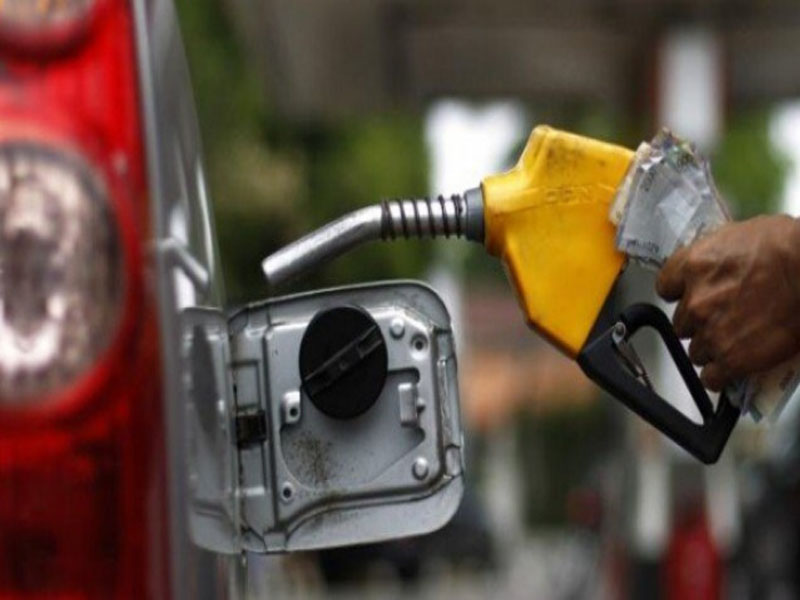 The Association of Petroleum Marketers in Badagry, Lagos State, on Wednesday urged the federal government to declare its stand on the pump price of petrol in the country.

Alhaji Abdul-Ganiyu Adelani, Chairman of the association, told the newsmen in Badagry that disparity in the price of loading at tank farms led to increasing in the pump price of the product.

“Most of the major marketers are not having the products, making the motorists to queue up at filling stations of few independent marketers that are selling.

“If the government wants to increase the pump price of petroleum, they should announce it and make the product available so that marketers can get it.

“At the same time, if the government is not increasing petrol price, they should make the product available so that filing stations will get it to sell.

Newsmen report that on Tuesday, the Federal Government said the fixed pump price of Premium Motor Spirit (PMS) remained N165 per litre as stipulated in the petroleum product pricing template.

This was made known by the Nigerian Midstream and Downstream Petroleum Regulatory Authority (NMDPRA), Nigerian National Petroleum Company (NNPC) Ltd., and the Pipelines and Product Marketing Company (PPMC) after visiting jetties in Apapa, Lagos.

The depots visited by the top officials of the agencies were NIPCO Depot and TotalEnergies Depot.

Newsmen had reported on Monday that the Independent Petroleum Marketers Association of Nigeria (IPMAN) had advised its members to adjust the pump price of PMS to a minimum of N180 per litre.

The marketers had said the move was necessitated by the increment in the ex-depot price of PMS by some private depots where they were buying the product from.