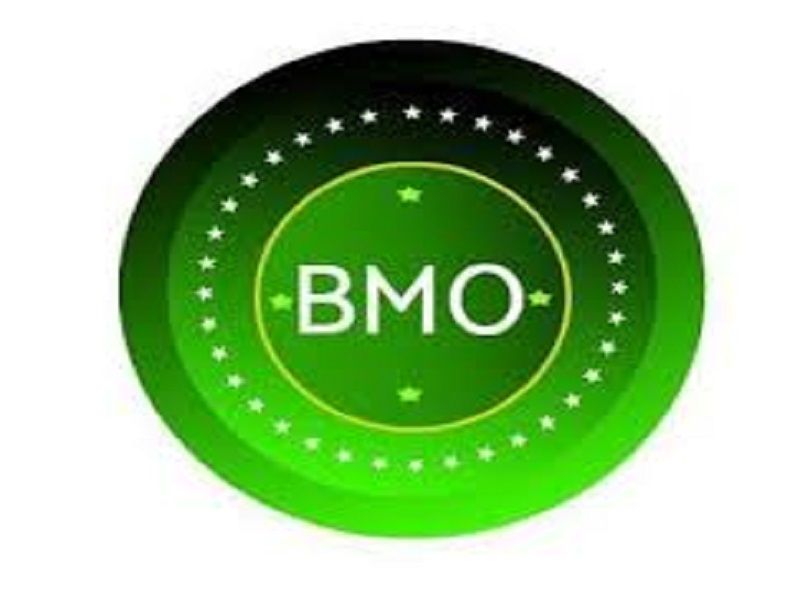 The Buhari Media Organisation (BMO) has described the Global Integrity and Anti-Corruption Award of Excellence bestowed on President Muhammadu Buhari by the Chartered Institute of Forensic and Certified Fraud Examiners of Nigeria as worthy of celebration.

The award which is the highest honour of the institute is reserved ” for only African Heads of States with impeccable character or unimpeachable ideals.”

In a statement signed by its Chairman Niyi Akinsiju and Secretary Cassidy Madueke, BMO noted “with joy that President Muhammadu Buhari is the first among other Heads of States to be honoured with the coveted award based on his track records of public service integrity, adherence to the rule of law, and commitment to the fight against corruption.

“We note also that based on President Buhari’s integrity, the anti-graft war in the country has gained global acclaim and recognition, as currently demonstrated with this award”.

The group enjoined Nigerians to keep faith in the administration and continue to lend their unalloyed support to the Federal Government’s efforts toward eradicating corruption in Nigeria.

In another development,many residents of the Federal Capital Territory (FCT) have decried poor power supply by the Abuja Electricity Distribution Company (AEDC) to their homes and business premises.

The residents, who spoke to the newsmen in Abuja on Monday, said presently they don’t get light for more than four hours in a day.

According to them, sometimes they don’t even get supplied power at all in a day.

The residents urged AEDC to do its best to ensure that electricity was constant to enable them to run their businesses effectively.

Some residents of Lugbe, Kubwa, Orozo, Karu and environs told NAN that they were supplied power for only two or three hours in a day, while sometimes they stay without light for days.

A resident of Karu, Mrs Agnes Ojo told newsmen that power had not been regular in her area.

According to her, if we get power at all, it is just for two to three hours and sometimes we don’t see light at all for a whole day.

“We don’t know what is happening to light now in our area, we are appealing to AEDC to at least give us light for eight hours a day.’’

Mrs Ese Williams, a resident of Kubwa said that it had been a nightmare as they barely have light for up to three hours a day.

Williams said that the light was not constant, adding that she had to depend on the generator most times to power her refridgerators.

“We don’t get light up to three hours a day, I have to depend on generator and to even get fuel to power it is difficult as most fuel stations don’t sell in jerry cans.

“I don’t know if the national grid has collapsed again. Please AEDC should do something about the light situation speedily,’’ she said.

Mr Julius Okonta, an accountant residing at Federal Housing Estate, Lugbe, said that for weeks now, they were supplied light for between four to five hours a day.

Okonta said that he had not slept with light for over two weeks.

Mrs Gloria Okeke, a fashion designer at Lugbe told newsmen that she had to resort to generators every day for close to 10 hours to ensure she does not disappoint her customers.

Okeke said that it had not been easy running her business on the generator and appealed to AEDC to try and give Lugbe light for at least 10 hours a day.

On his part, Mr Haruna Isah, a resident of Orozo said that if they even when they were supplied light for two days, it was only for just two hours.

Newsmen contacted Mr Donald Etim, AEDC’s Chief Marketing Officer, who attributed the poor power supply being experienced to the low allocation of power from the Transmission Company of Nigeria (TCN).

Etim said that as soon as allocation improves, AEDC would increase its supply to consumers.