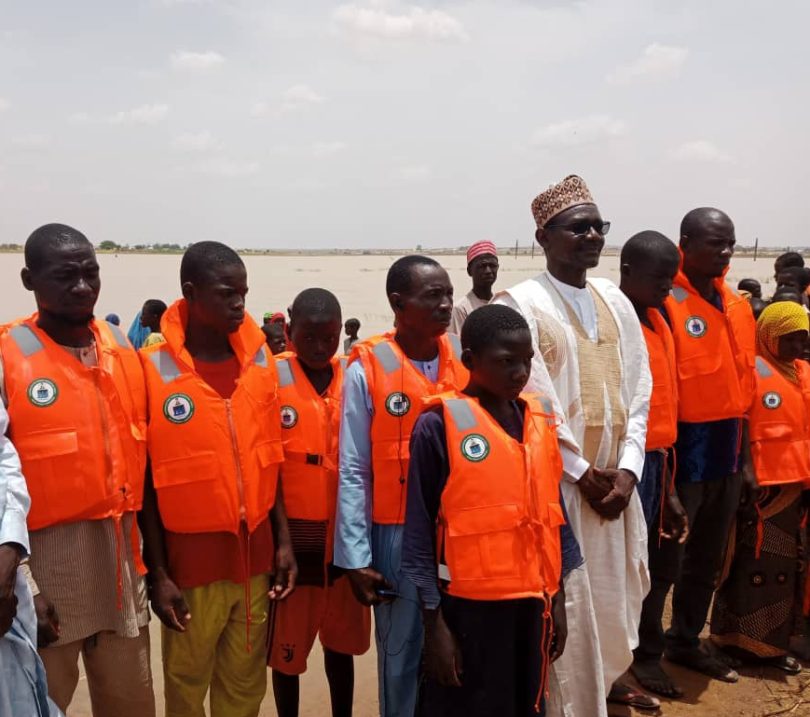 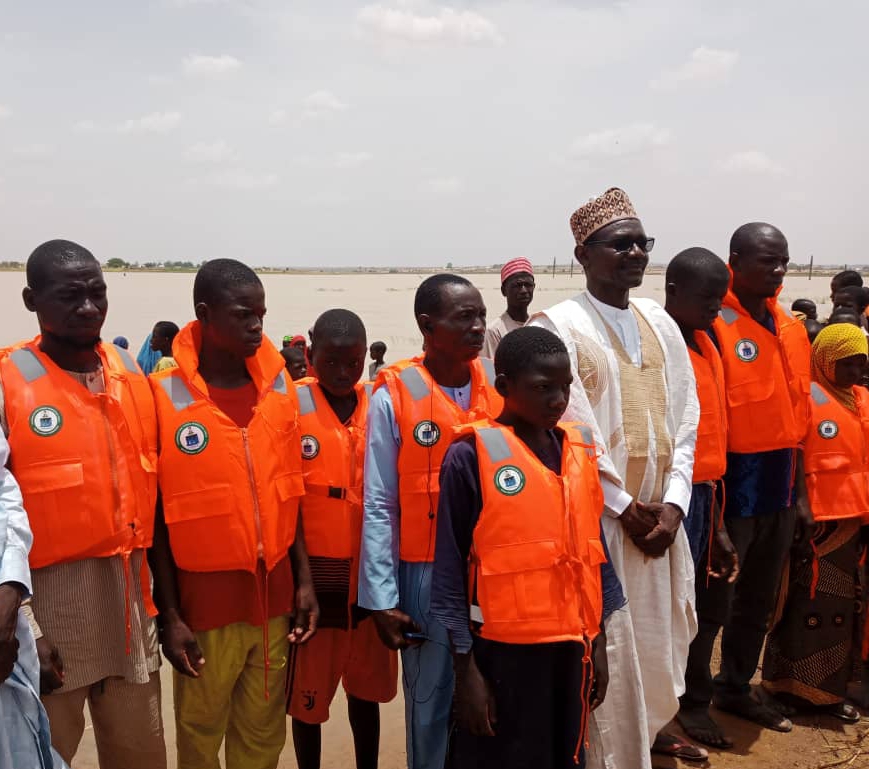 The Garin Magana community in Shagari Local Government Area (LGA), of Sokoto State, where 29 teenagers recently lost their lives in a boat mishap, on Wednesday received a donation of life jackets.

The newsmen report that the victims, who were crossing the Shagari River on a boat to a nearby village to fetch firewood, lost their lives on April 13.

HYPPADEC’s Northern Region Commissioner, Mr Aminu Ganda, who presented the jackets, said the assistance was to prevent the reoccurrence of the tragic incident in the future.

“Though Sokoto State was not part of our area of responsibility, we were touched by the recent calamity in the state.

“We, therefore, decided to assist the villagers in order to forestall future happening of such disaster,” Ganda said.

The commissioner, who condoled the families of the victims, assured the community that the commission would send its technical team to remove all trees causing boat accidents in the river.

“The experts will assess the water, identify those trees, and remove them to provide safe routes for boats.

“We cannot remove all the trees in the river, but at least we will create a safe route for you, and we will use some devices to mark out the safest routes for your boat operators,” he added.

He promised that HYPPADEC would extend a similar gesture to other riverine communities in Shagari LGA.

Responding, the village head of Garin Magana, Malam Muhammad Auwal, thanked the commission for the gesture.

Auwal said the river had been the only alternative route for members of his community to reach neigbouring villages where some of them owned farmlands.

The village head, who lost eight members of his family in the tragic accident, appealed to the state government to construct a bridge across the river for ease of movement, and also establish a school and clinic for the community.