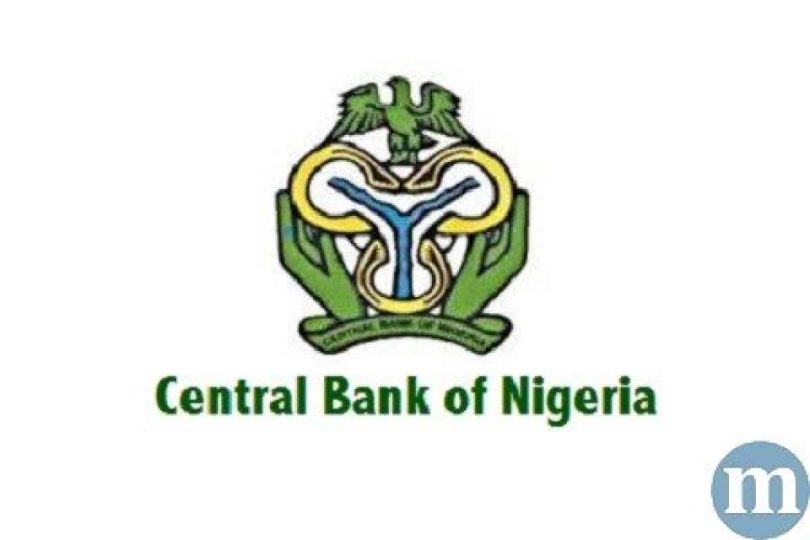 A Former Director of the Central Bank of Nigeria (CBN), Dr. Titus Okunrounmu, has called on the Federal Government to redoubt its efforts toward building new refineries in order to meet domestic demands for petroleum products.

Okunrounmu made the call in an interview with the newsmen on Sunday in Ota, Ogun.

He spoke while reacting to the persistent increase in the pump price of diesel and resurfacing of petrol scarcity in some parts of the country.

The Ex-CBN director noted that building new refineries had become necessary considering the size and population of the country.

He explained that the crude oil balance could be exported to the world, thereby generating more income to boost the nation’s revenue base.

This, he said, that the additional revenues generated from selling the crude oil could be used to pay the salaries of workers rather than borrowing to pay workers’ salaries.

“If the country exported crude oil to other countries, the nation will be in money, and Nigeria will be what God wants us to be.

“God loves Nigeria so much that He gave us that crude oil before independence and it is still there today,” he said.

Okunrounmu stressed the need for the federal government to develop new refineries due to the collapse of the four major ones in the country.

He listed the four refineries which are operating below their optimal capacities to include two in Port-Harcourt and those in Warri and Kaduna.

Okunrounmu advised the Federal Government against depending on individuals who has refinery or presently building one to check monopoly power in the country.

He noted that if an individual-owned refinery fails for a day in the supply of petroleum, the whole country would be in a serious problem, adding that there is no wisdom in waiting for a monopoly to solve the problem of petroleum supply in the country.

In another development, the Organisation of the Petroleum Exporting Countries (OPEC) and the Ministry of Oil of Iraq have launched a history book titled ‘OPEC 60 years and beyond: A story of courage, cooperation and commitment’.

The launch took place in Iraq on the sidelines of the sixth edition of the Iraq Energy Forum to mark the 60th anniversary of the 13-member organization, which has Iran, Iraq, Kuwait, Saudi Arabia and Venezuela as founding members.

A statement from OPEC on Sunday, made available to the newsmen stated that the launch took place in the Bab Al-Muaatham district of Baghdad, the capital of Iraq.

It also stated that the area was the site where the organization was founded in September 1960.

The publication was prepared by the OPEC Secretariat to commemorate the organization’s 60th Anniversary and was published to bring OPEC’s objectives and achievements in the past six decades to a wider readership.

The first section of the book conducts a thorough review of OPEC’s history, including key events that predated its establishment, while the second part explores important topics for the organization’s mission and work.

The two sections which involve international dialogue and sustainable development are divided into “Analysing the 60 Years’ and ‘Cross-Cutting Issues”.

At the launch, HE Ihsan Abdul Jabbar Ismaael, Iraq’s Minister of Oil and Head of its Delegation to OPEC, said: “It is a great privilege to launch the special book commissioned for the 60th Anniversary of OPEC’s founding.

“For Iraq, and the city of Baghdad in particular, we are delighted to be the site of the launch of this book,” Ismaael said.

The minister, while recalling how OPEC was founded in September 1960 in Baghdad, said that the organization came into existence as a result of the vision of its founding members.

He said; “The fact that our country is the birthplace of OPEC is an enormous source of pride for all Iraqis.

“We are proud of our role as a founder member; as a constructive force throughout the organization’s history; a consensus forger and bridge builder.

“We are pleased that the Iraqi Government has sponsored this book and hope it will be a useful reference tool for future generations who seek to acquaint themselves better with our organization”.

According to Ismaael, the book represents a singular accomplishment, meticulously researched, and compellingly written to showcase the multitude of accomplishments of the organization throughout its history.

OPEC Secretary-General, Dr. Mohammad Barkindo, who delivered a brief remark at the launch, lauded the organization for its many achievements over the last six decades.

Barkindo noted that surviving 60 years was a monumental achievement for OPEC, especially when it involved the most volatile commodity – oil.

“As an organization, we have come a long way and have witnessed many ups and downs.

“We have seen seven major market cycles, including the latest in the wake of the COVID-19 pandemic and we have evolved as an integral part of the international energy community and we have seen reams of column inches written about OPEC.

“It is important to stress that in terms of OPEC’s history, the organization is far more than an appendage to the history of oil.

“It is a story of a family of nations, of people and populations, of feelings, and emotions of countries rich in culture and heritage.

“The history of OPEC underscores the adversities the organization has faced, the challenges overcome, the achievements made, and the value placed on dialogue and cooperation with other industry stakeholders, including both producers and consumers,” Barkindo said.

Barkindo commended those involved in producing the book, noting that the cooperation between the OPEC secretariat in Vienna and contributors from Iraq was encouraging.

Highlight of the event was the signing of a copy of the book by the Iraqi Minister of Oil and the OPEC Secretary-General to signify the launch of the book.

The event was attended by several Iraqi Ministers, as well as senior officials from the Ministries of Oil and Culture.

Other activities at the event include cultural traditional music from OPEC Member Countries including Iraq.

The event also featured a show of traditional Iraqi costumes, which was presented by the Iraqi Al Aziaa House in Baghdad.