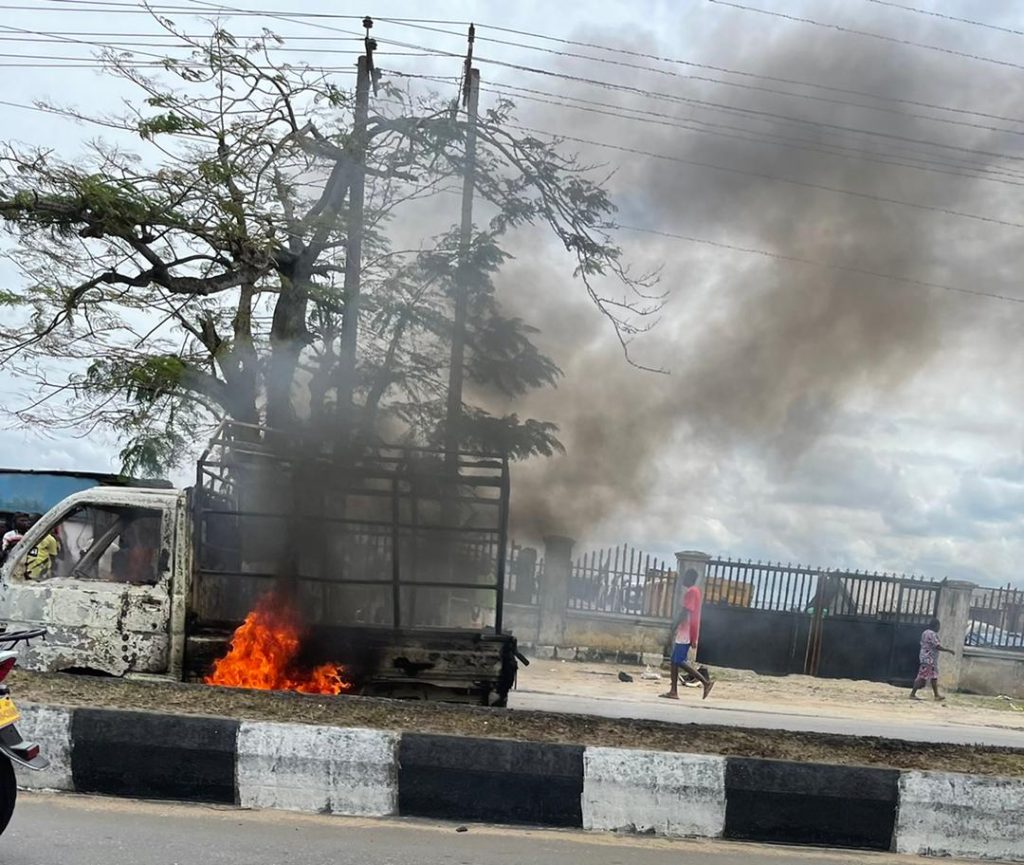 A car fire has killed a pick-up van driver along the Murtala Mohammed highway on Tuesday in Calabar.

A newsmen Correspondent, who witnessed the incident, reports that the car caught fire while on motion.

The incident prevented the driver from coming out of the burning vehicle before passers-by and other road users came for assistance.

Newsmen report that the vehicle, which was heavily engulfed in flame, prevented even shop owners along the road from rendering their assistance.

It took over 20 minutes before the Federal Fire Service Operations truck arrived at the scene of the incident. 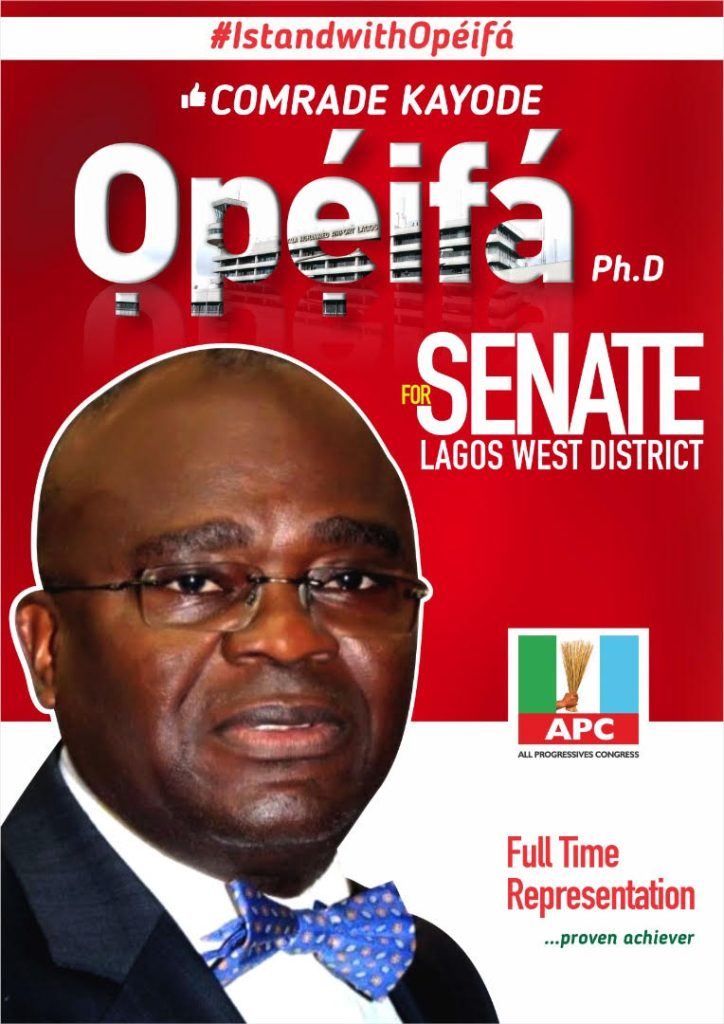 “The information I got from the office is that the man has already died before our men got there.

“The information is that the car exploded and the man was burnt to ashes,” he said.