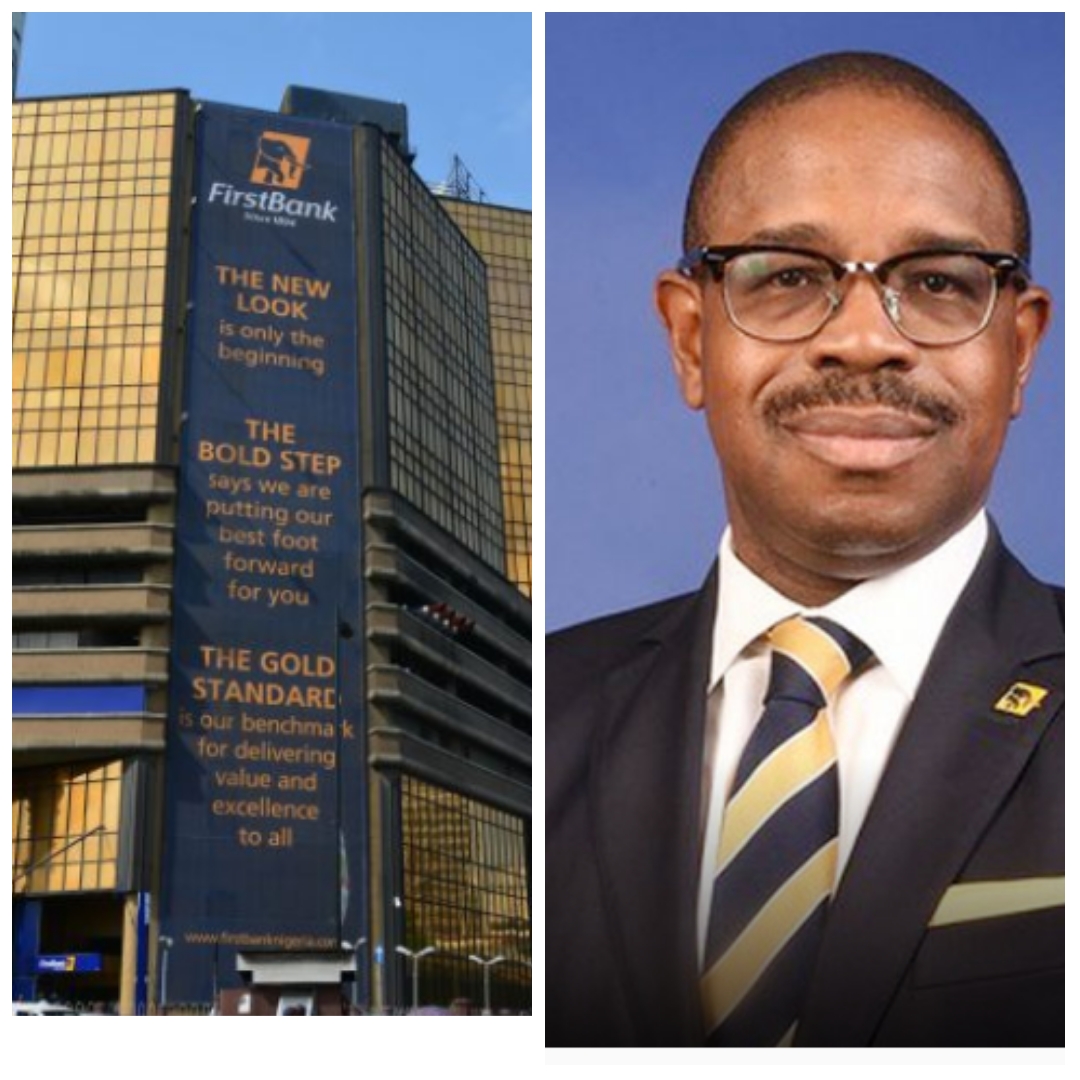 The Central Bank of Nigeria (CBN) has queried the Board of the First Bank of Nigeria Plc for removing Dr Adesola Adeduntan, the Managing Director/Chief Executive Officer, without regulatory approval.

The query is contained in a letter dated April 28, 2021 signed by the CBN Director, Banking Supervision, Mr Haruna Mustafa, and obtained by the newsmen.

The letter was addressed to the bank’s Chairman, Mrs Ibukun Awosika.

Mustafa said that the action was taken without due consultations with the regulatory authorities, especially given the systemic importance of the commercial bank.

He noted that the tenure of Adeduntan has yet to expire.

“The CBN was not made aware of any report from the board indicting the managing director of any wrongdoing or misconduct; there appears to be no apparent justification for the precipitate removal.

“We are particularly concerned because the action is coming at a time the CBN has provided various regulatory forbearances and liquidity support to reposition the bank, which has enhanced its asset quality, capital adequacy and liquidity ratios amongst other prudential indicators.

“It is also curious to observe that the sudden removal of the MD/CEO was done about eight months to the expiration of his second tenure which is due on Dec.  31, 2021,” he added.

Mustafa noted that the removal of a sitting MD/CEO of a systemically important bank was not good.

“The removal of a sitting MD/CEO of a systemically important bank that has been under regulatory forbearance for five to six years without prior consultation and justifiable basis has dire implications for the bank and also portends significant risks to the stability of the financial system.

“In light of the foregoing, you are required to explain why disciplinary action should not be taken against the board for hastily removing the MD/CEO and failing to give prior notice to the CBN before announcing the management change in the media.

“In the meantime, you are directed to desist forthwith from making any further public/media comments on the matter. Your comprehensive response on the foregoing should reach the Director, Banking Supervision Department, on or before 5 p.m. on April 29, 2021,” he said.

Newsmen report that First Bank on Wednesday announced the appointment of Mr Gbenga Shobo as the new Managing Director and Chief Executive Director.

Awosika said that the appointment was subject to all regulatory approvals.

She said that Shobo succeeds Adeduntan who would be leaving the bank in accordance with the bank’s term limit for its chief executive after successfully leading the bank since January 2016.

These decisions will take effect from today, April 28, 2021,” Awosika said.

“We are proud to announce Gbenga Shobo as our new Managing Director/Chief Executive Officer.

“His appointment has proven the resilience of our succession planning mechanisms and the value we place on our long-standing corporate governance practices, which underpin the institution’s enduring sustainability and 127-year legacy.

“The board is confident that Shobo has the experience and the understanding of the bank and the know-how to lead the bank through this next phase of growth, which is focused on positioning First Bank as the preeminent bank in our chosen market, delivering value to our stakeholders,” she added.

She noted that these decisions were subject to all regulatory approvals.

Investors lose N274bn on NGX in one day

SON to commence enforcement of standards in steel industry –DG