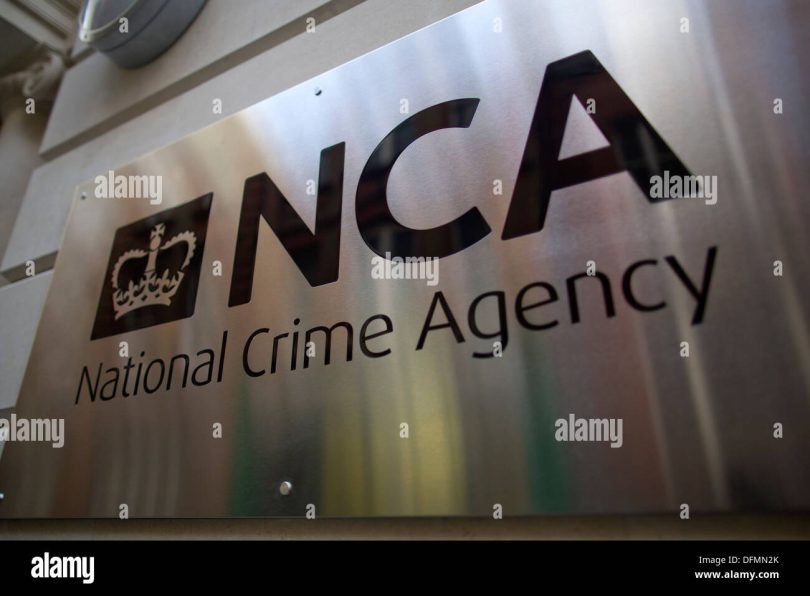 A suspected “kingpin” of people-smuggling operations across the English Channel has been arrested and is facing extradition.

The 29-year-old, who was living in the eastern London suburb of Ilford, is wanted by authorities in Belgium.

There, he was suspected of being a leading figure in a network said by prosecutors to be engaged in ‘systematic human-smuggling’ offences using small boats.

He was due to appear at Westminster Magistrates’ Court on Thursday where extradition proceedings were expected to begin.

According to the NCA, Rahimpur was accused of sourcing boats in Turkey and having them delivered to Germany, Belgium and the Netherlands.

He then directed other members of his criminal organisation to take them on to the northern French coast, from where migrants would be transported.

The investigation began after the Police seized boats and outboard motors from the back of a car near the Belgian-French border in October 2021.

“Rahimpur stands accused of being a major player in what we will say is one of the most significant criminal networks involved in supplying boats to people smugglers.

“Many of the criminal gangs involved in these crossings are based outside of the UK, but where we do find they have a UK footprint we will act swiftly to disrupt and dismantle them,’’ Jacque Beer, the NCA’s deputy director of investigations, said.

One of the ways the NCA has sought to disrupt people-smuggling networks was by targeting their supply of boats.

Andrea Wilson, the organization’s deputy director of organized immigration crime, described some of the vessels as “nothing short of death traps, held together using gaffer tape and planks of wood’’.