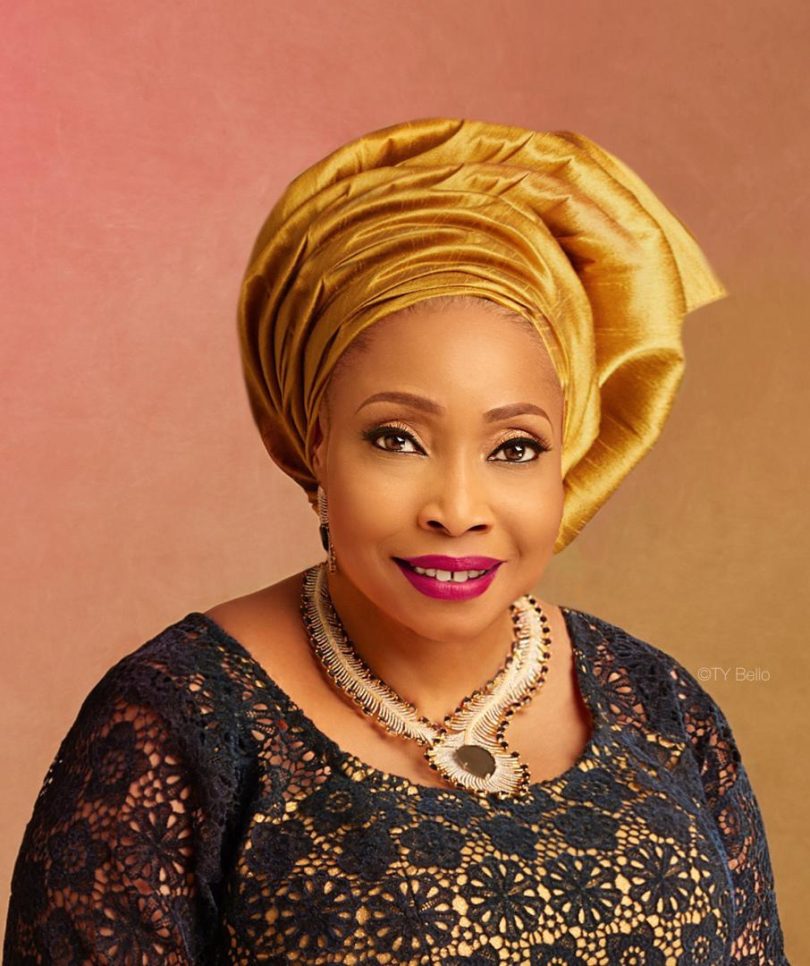 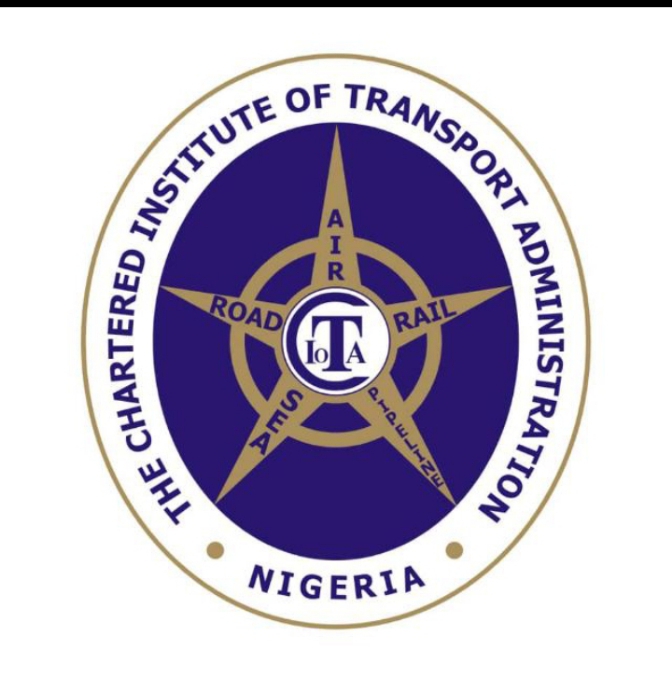 Tumaka, a former Director of the Nigerian Maritime Administration and Safety Agency (NIMASA) was speaking on the theme:  “Training, Visibility, Recognition And Supporting A Barrier-Free Work Environment”, as a lead discussant at an online event of the Chartered Institute of Transport Administration (CIoTA) Nigeria, organized to mark the International Day for Women in Maritime, as endorsed by the International Maritime Organisation (IMO) in Lagos.

Hajia Lami Tumaka was particularly concerned that women were yet to adequately contribute their quota in several strata of the African continent, particularly Nigeria; and called attention to indubitable statistics, to corroborate her view. 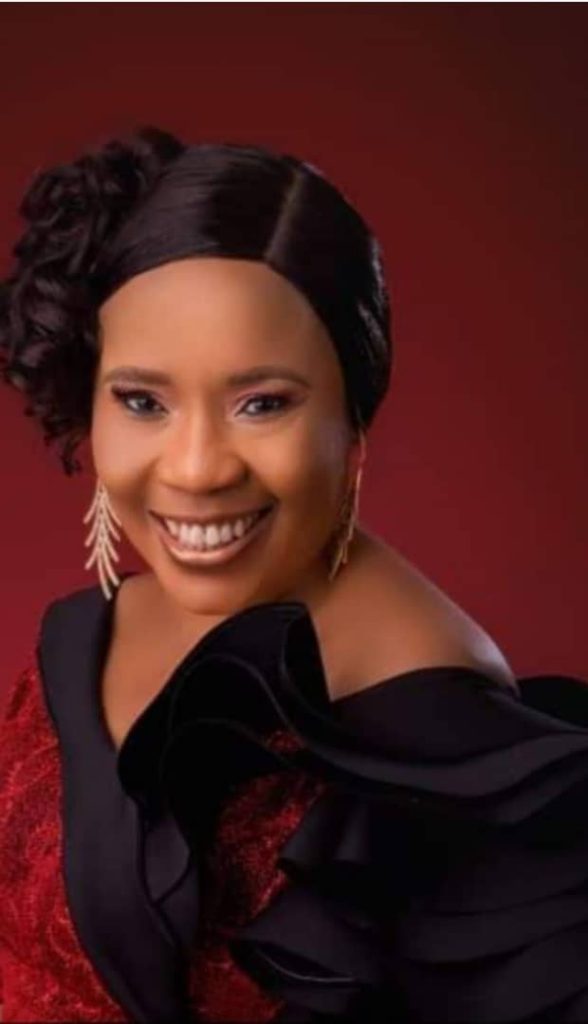 “Out of the 409 members of the National Assembly, only 19 are women, which is about 4%, even though 75 percent of the Nigerian population is constituted of women and youths”, Tumaka, an enduring promoter of professionalism in women said, frowning on the fact that the National Assembly was not offering enough support, in this regard.

“The National Assembly threw out five Bills until they were prevailed upon to bring them back.

“We all know that the maritime industry is male-dominated, despite that, there are women in the industry that are performing well, but with this theme, what it means is that women should be trained and retrained, to make them well educated and give them the visibility that they deserve.

“The world needs to see that women are doing very well, and their efforts should be crowned with recognitions and awards”, she also said, expressing an ire, that this disparity has also been reflected in sports.

“In the sports world, you would find out that in terms of payments, there is a wide gap between the men and the women. For some reason, I don’t why, female police officers cannot have children for a certain length of time, but it is different for men, this is gender disparity.

“In the maritime industry, the narrative has to be changed by creating opportunities for the women because there are roles they can play in the sector” she stated, stressing that though the society may not be willing to grant women their due recognition, professionalism, constant training and un-spared Commitment, would secure women the desired visibility and recognition. 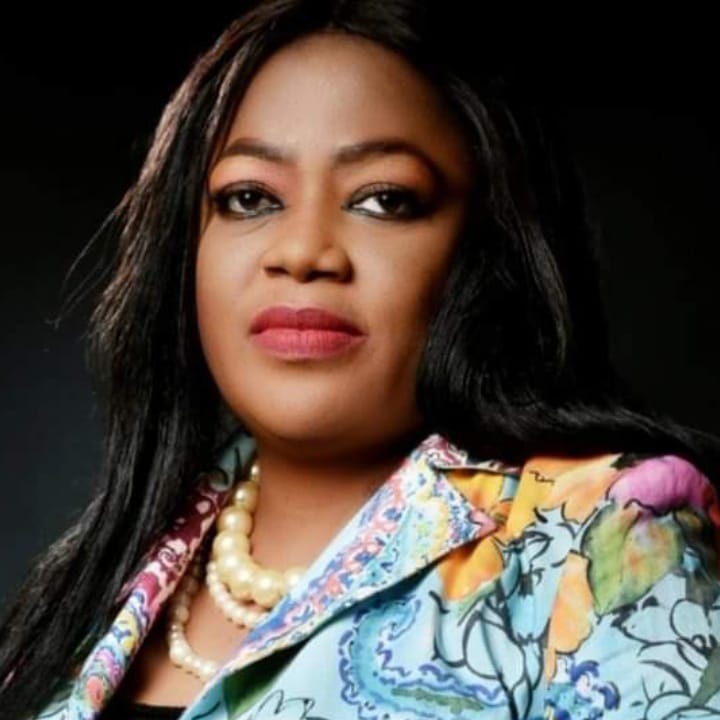 “Training is critical for women to take up higher responsibility in the maritime.

Nobody will give you a seat because you are a woman; you have to build your capacity and show that you can be there and play at the highest level.

That is what the theme for this year’s international day for women in maritime is about.

“While we know we are not yet where we should be, but we can get there, there are various women who have been outstanding and have distinguished themselves… the likes of Mrs Mfon Usoro, the first DG of NIMASA, first woman President of CILT, and Abuja MoU; Mrs. Margaret Orakwusi, Princess Vicky Haastrup, Jean Chiazor- Anishere, Juliana Gunwa, Mrs Bola Muse, Dr. Amy Jadesimi, Lami Tumaka, and many more.

“We all tried to break the bias.

We worked hard and built our capacity,” Tumaka pointed out, soliciting for women’s greater inclusiveness on Government’s parastatal board, particularly within the Federal Ministry of Transportation.

Going down the memory lane, Umoren recalled his days onboard and appreciated some of the women who actually distinguished themselves, while onboard with him.

“On my last few ships, there were five girls onboard the ship and they were good.

Men should accept the fact that women come into the space to support and not to take away our jobs.

Excellence will make you visible.

The spirit of excellence will break barriers. 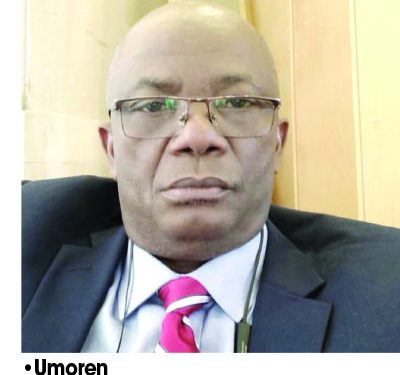 It is about competence,” Capt Umoren highlighted, tasking women to commit more to training, and stressing, that professionalism would make it truly impossible either to be ignored or denied, what is due them, within the industry pedestal.

“As a consultant, I know the importance of training for our women”, Dr. Abu stated, stressing that making a mark, actually begins by a deep inward knowledge of one’s worth.

“For the women in the industry, do acknowledge compliments, appreciate others and prepare the next generation. We must be selective in networking with people, choose and plan your relationship, use your talent and know what you are doing with it”, she stated further, stressing the need for MDAs in Nigeria, to pay special attention to the vision and mission of the international bodies like the United Nations, and the International Maritime Organisation (IMO).

The meeting was Moderated by the National Publicity Secretary of CIoTA, who is also a staff of NIMASA, Mrs. Chizoba Anyika, and assisted by CIoTA’s Registrar, Rasheed Aiyela.

But it was Anyika who later stressed the immense opportunities within the maritime industry, and urged women to stop sitting on the fence.