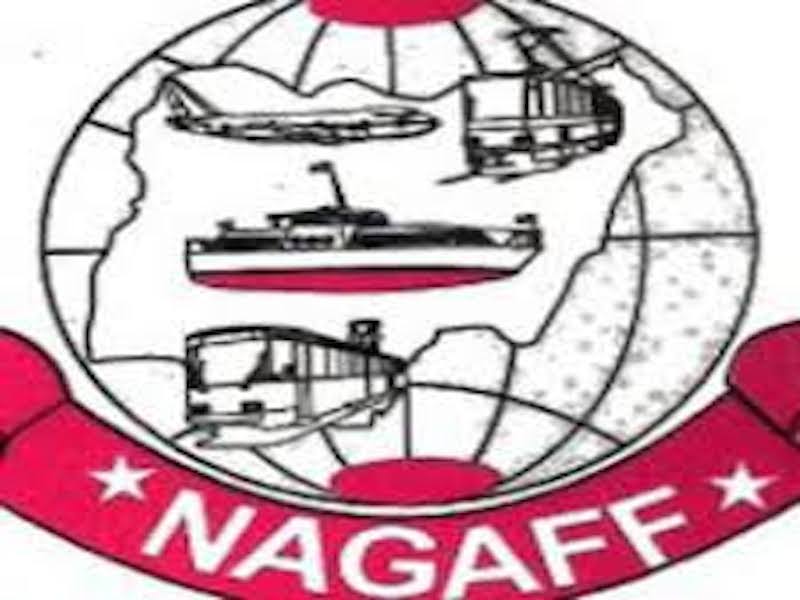 Reactions have continued to trail in, over unfounded allegations against the National Chairman of NAGAFF 100% Compliance Team, Alhaji Tanko by a chieftain of ANLCA, Chief Alfred Oforbike.

In his swift reaction, a seasoned freight forwarder and analyst, Fwdr Bert Okeke frowned at the statement credited to Chief Oforbike, noting that Alhaji Tanko gave an honest assessment of the situation as it were.

Fwdr. Okeke who is the Secretary of the Compliance Team and chief of staff to the National Chairman said the National Association of Government Approved Freight Forwarders (NAGAFF) stands for sustainable freight forwarding practice and anything short of that was unacceptable to the Team.

He pointed out that Alhaji Tanko was following the footsteps of the Founder of NAGAFF, Dr. Boniface Aniebonam who is an advocate of total compliance to trade rules which include honest documentation, and honest declarations, payment of exact Custom duty by importers and freight forwarders.

This, Bert said, the association has been trying to achieve through the 100% Compliance Team in order to make room for trade facilitation.

The Compliance Team scribe regretted that despite all the sensitization and warning of its consequences, some freight forwarders have continued to cut corners to gain an undue advantage financially and at the same time, deprive the federal government of the expected revenue.

He maintained that it was only men of goodwill and clean hands that would support the efforts of NAGAFF  chieftain, Alhaji Tanko, adding that no amount of blackmail from his detractors could stop him from protecting the interest of honest freight forwarders, promoting trade as well as supporting the revenue drive of Customs.

“Reading through the interview granted by Chief Alfred Oforbike to faceless news outlet, one is compelled to react in the interest of fairness.

“For the records, Alhaji Ibrahim Tanko gave an honest assessment of the situation as it were.  At no time and place did he paint every industry player with the same tar.

“You cannot deny that some freight forwarders cut corners to gain undue advantage financially”, he stated further, highlighting that everyone, including Chief Oforbike Cann, denies that such hanky panky practices sometimes, do exist in freight forwarding.

Fwdr. Bert urged Industry practitioners to always do the right thing, particularly by freight forwarders, in order to avoid delays and seizures of cargoes.