Nigerians are now waiting to see what penalty would befall key characters, a sequel to President Muhammadu Buhari’s reaction and first acknowledgment, on Friday in Abuja, to the allegations of corruption, leveled against the leaderships of Economic and Financial Crimes Commission (EFCC) and the Niger Delta Development Commission (NDDC).

The president spoke after observing his Eid prayers at the forecourt of the presidential villa, observing that some appointees of the government in both his administration and the previous one, actually abused their trust.

He, however, expressed delight that some stolen assets are being recovered, sold and proceeds put into the Single Treasury Account (TSA), which is inaccessible to the corrupt persons involved.

When asked how he felt about recent revelations coming out from the EFCC and the NDDC, President Buhari said: 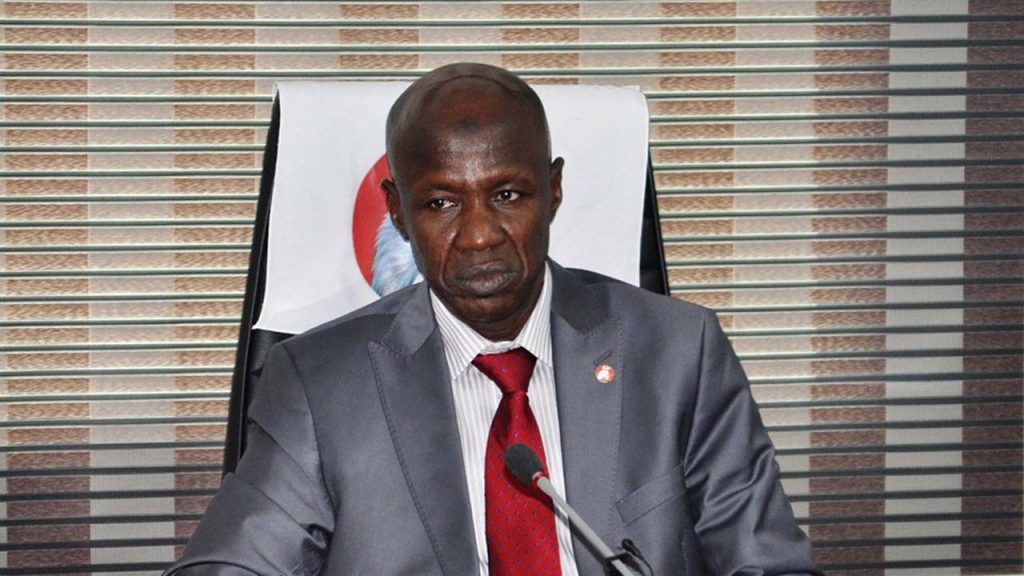 “A number of assets have been recovered and some money.

“But we have introduced TSA where all the monies are taken and I said asset should be sold and the money be put through TSA so that it can be identified at any level and I will see who will come after us and take it back again to those who misappropriated public funds.”

While assuring that all past and present cases would be fully investigated, he said: “This is why we put the commission (of investigation) in place.”

He stressed that all of such cases would be uncovered and firmly dealt with by his government.

The Senate and House of Representatives are currently investigating how the Interim Management Committee (IMC) of the Niger Delta Development Commission (NDDC) allegedly squandered N40 billion within few months. 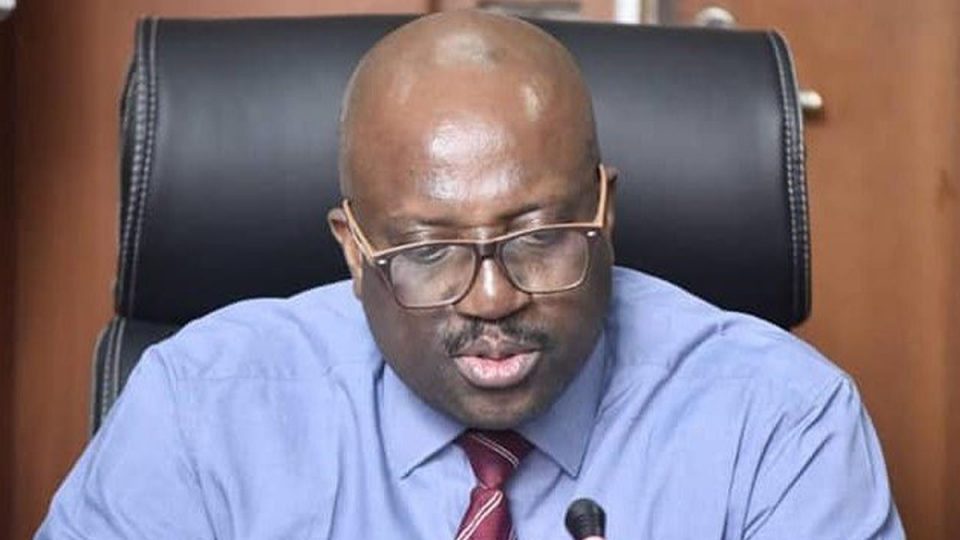 It would be recalled that the Presidency had instituted a Presidential Probe Panel headed by retired Justice Ayo Salami to investigate allegations of gross misconduct against the suspended acting Chairman of the EFCC, Ibrahim Magu.

In the meantime, the Minority Caucus on the House of Representatives is still insistent on the urgent need, to review the security architecture in the country, including the removal of the Service Chiefs.

The caucus made the call in statement signed by the Minority Leader of the House, Rep. Ndudi Elumelu (PDP-Delta) on Friday in Abuja while reacting to the attack on the convoy of  Gov. Baba Zulum of Borno by suspected bandits.

Elumelu said that the incident of insecurity had again reinforced, urging President Muhammadu Buhari to implement the recent resolution of both chambers of the National Assembly calling for the sack of Service Chiefs.

He said that the attack on the governor and other dastardly activities of the insurgents in various parts of the nation had further reinforced the need to heed to the call.

According to him, there is a need to inject new hands with fresh ideas to handle the nation’s security architecture.

“The worsening security situation in the country under the current service chiefs has reached an unbearable state to the extent that insurgents have the temerity to attack an armed convoy of a state governor.

“This is more so with the insistence by Gov. Zulum of compromising of security system in the area, allegedly creating opening to the attack; a position that validates the call for immediate reorganising of the nation’s security architecture,” he said.