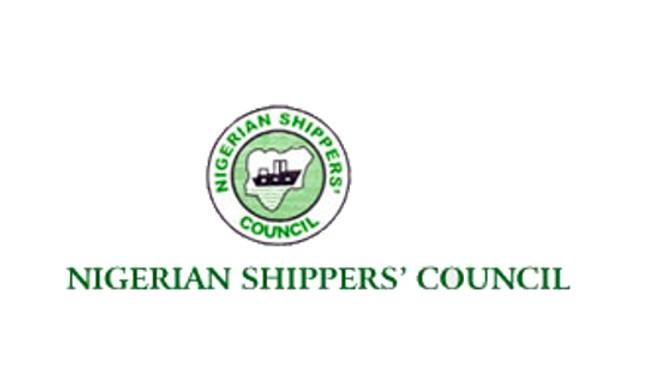 Mr. Suleiman Hussaini, Assistant Director, Operations, NSC North East Zone made this known to the newsmen on Thursday in Bauchi.

An ICD, he said, is equivalent of a seaport located in the hinterland.

”It receives containers by rail or road from the seaport for examination and clearance by customs and other relevant authorities.

”In articulating the need for ICDs in the country, the Shippers Council advanced several reasons why these facilities are crucial to Nigeria.

”The establishment of ICDs, otherwise known as Container Freight Stations (CFS) in the designated areas would bring shipping services to the doorstep of shippers across the nation.

”It will assist in decongesting the seaports and make them more user-friendly as well as provide the much-needed impetus to revive and modernize the railway as a primary mode for long-distance haulage,” he said.

Hussaini also said that It will assist in decongesting the seaports and make them more user-friendly as well as provide the much-needed impetus to revive and modernize the railway as a primary mode for long-distance haulage.

”The council promoted and facilitated the establishment of inland container depots on the basis of Public Private Partnership (PPP).

“Presently there are three proposed locations for inland container depots in the North East Zone.

Hussaini also said that the council conducted a feasibility study for the establishment of Truck Transit Parks (TTP) in the North East Zone.

“These will be located in Potiskum, Yobe, Ngurore in Adamawa and Mubi also in Adamawa.

“The Truck Transit Parks will provide a short-term resting place for truck drivers on long distance travels and promote safety and security of cargoes and haulage vehicles while on transit,” he said.

Hussaini reiterated that efforts were ongoing for the establishment of more Border Information Centres (BICs) in the Zone.

“They will be located at Sahudu Adamawa, Yola, and Banki- Kirawa, Borno state,” he said.

He also explained that the BIC was a project being implemented in collaboration with USAID and West Africa Trade Hub (WATH) to give information to cross-border traders.

The director emphasized that NCS regularly organizes stakeholder meetings to share experiences and exchange ideas with other operators of the shipping industry.

“The recent enlightenment clinic was to sensitize Shippers and stakeholders in Bauchi state on process procedure and documentation for export of solid Minerals,” he added.