Pharmacists and other stakeholders in the Northeast have called for more awareness campaigns to combat the circulation of counterfeit and falsified pharmaceuticals in the country.

The experts said the call was imperative to educate the people on the dangers of fake drugs and safeguard public health.

They spoke while responding to a survey on circulation of fake drugs and chemicals in Bauchi, Damaturu, Dutse, Gombe, Maiduguri and Yola.

A pharmacist in Yobe, Mr. Madu Ali said effective strategies were necessary to strengthen drug regulatory agencies to enable them to combat circulation of falsified drugs in the country.

He defined a fake drug as any drug that does not contain active ingredients but packaged to look like a genuine product.

The expert listed the effects of fake drugs to include disease progression, organ failure and prolonged duration of treatment.

Ali, also the Head, Pharmaceutical Services, Specialists Hospital, Damaturu, said strengthening the agencies would enhance their operations to ensure that only genuine drugs were in circulation in the country.

“If you strengthen the drugs management agencies, you will improve their capabilities from mere physical inspection of drug colours to full-fledged laboratory investigation,” he said.

He said there was an urgent need to ban drug hawking and caution members of the public against patronising open drug markets.

Ali noted that although many suspected fake drugs were in circulation, the anomaly could only be confirmed by formal research. 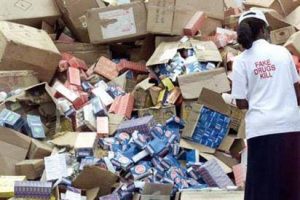 Recounting her ordeal; Mrs. Josephine Audu, a victim of fake drugs in Gombe State, urged NAFDAC to intensify campaigns to check circulation of counterfeit drugs and chemicals in the country.

Audu noted that fake drugs caused adverse side effects rather than providing remedies to diseases.

“I took a brand of Septrin tablet and developed skin rashes afterward.

“I alongside six other females became ill and hospitalised after using the drug,” and urged relevant authorities to step up the campaign to curb the menace.

To buttress the claim, the National Agency for Food and Drug Administration and Control (NAFDAC) in Borno has raised alarm over circulation of fake agricultural chemicals in the state.

He said unsuspecting farmers used the chemicals for crop production and preservation in spite of associated health risks and environmental hazards.

“The discoveries are alarming as some people engaged in bad practices.

“The Agency is conducting an awareness campaign as one of the veritable regulatory mechanisms to safeguard public health.

“We are sensitising marketers, herbal medicine practitioners, water and food processors to effectively regulate their activities,” he said.

He said the Agency had scaled up sensitisation activities through Consumer Safety Clubs in schools to educate them on how to detect unregistered products.

The campaign, he said, was part of strategies adopted by the Agency to protect the people against unwholesome food, falsified drugs and harmful cosmetics.

According to him, the seized items will be destroyed after laboratory analysis.

He said falsified drugs are deadly resulting in organ damage and worsening chronic diseases such as renal failure and liver cirrhosis.

In Adamawa; the Pharmaceutical Society of Nigeria (PSN), said it had seized and destroyed counterfeit drugs worth over N110 million.

The Chairman of the association in the state, Mr. Ibrahim Talba said the exercise was part of comprehensive campaign to combat fake drugs.

“Most of the drugs expired or not certified by NAFDAC,” he said.

“In Jigawa, 100 percent of drugs in public health facilities are genuine.

“We have made it a policy that all public health facilities must procure drugs from the Jigawa Medical Supply Organisation (JIMSO),” Ibrahim said.

He said JIMSO procured drugs directly from manufacturers and supplied to healthcare facilities in the state.

The Agency, he said, subjected drug manufacturers to screening, including inspection of manufacturing plants, medicine manufacturing protocols and compliance with medical formulae.

According to him, the agency also engages manufacturing companies in quality improvement, talks and discussions and on-the-job supervision to ensure the supply of genuine drugs. 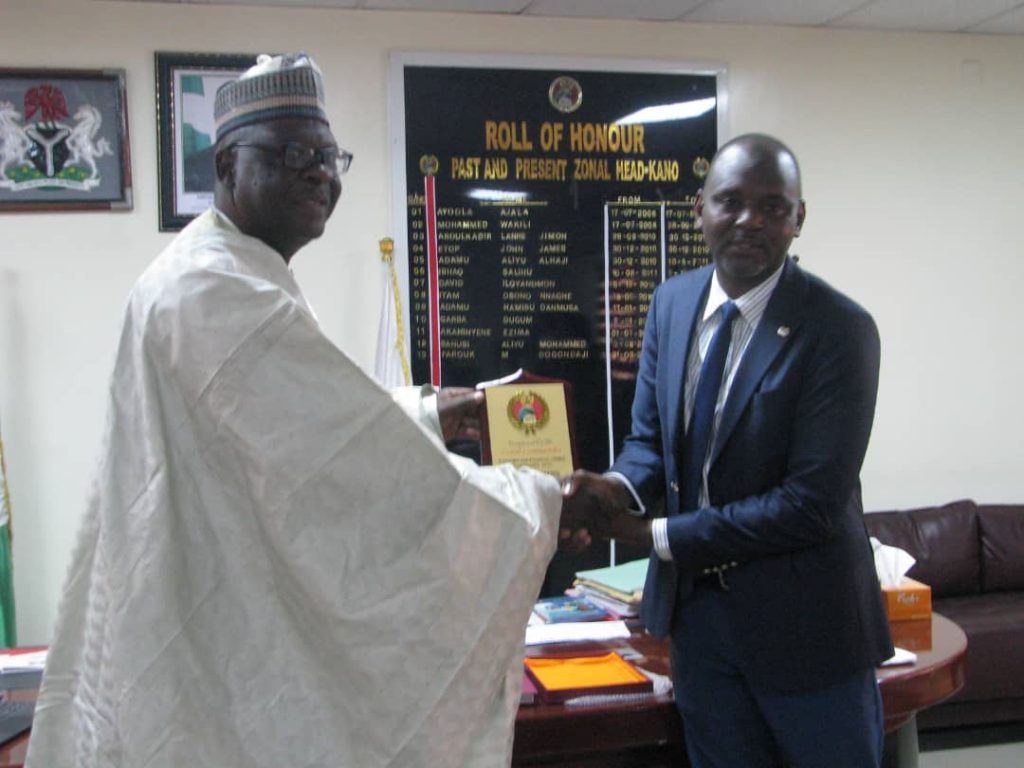 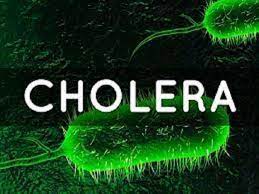