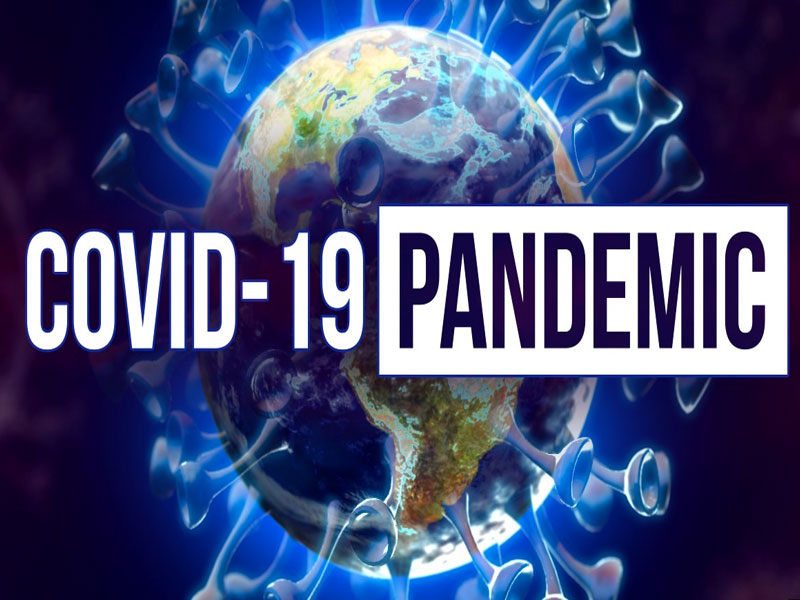 The National Agency for Food and Drug Administration and Control (NAFDAC) says it has approved two herbal drugs to undergo clinical trials towards the treatment of COVID-19.

A statement on Sunday by the Agency Resident Media Consultant, Mr Olusayo Akintola, however, denounced the claim of approval of IHP Detox Tea for the treatment of COVID-19 patients.

The agency alleged that a claim was made in March by the Chief Executive Officer of Bioresources Development and Conservative Programme, Prof. Maurice Iwu on one of the dailies about the approval I of Detox Tea.

The statement quoted the Director-General of the agency, Prof. Moji Adeyeye, saying that ‘’Only NAFDAC has the mandate to make any pronouncement on any regulated products that showed satisfactory scientific evidence”.

Adeyeye said that the agency frowned at the media reports ostensibly circulated at the instance of the promoters of IHP Detox Tea which claimed that the herbal medicine was the only product approved by NAFDAC for the treatment of COVID-19.

The agency D-G said that a letter had been written to Prof. Maurice Iwu, that only NAFDAC was authorized by the law to make any pronouncement on the safety and efficacy of all regulated products with satisfactory scientific evidence (Clinical Trial).

Adeyeye however frowned over the statement without paying much attention to the provision of the law on the stance of IHP Detox Tea without satisfactory clinical trials.

She explained that three herbal formulations were approved for clinical trial studies during the COVID-19 Pandemic, adding that, two studies had commenced, including the IHP Detox Tea, while the third clinical trial study was yet to start.

According to her, the IHP Detox Tea clinical trial study at CMU/LUTH and NAUTH, approved for Prof Iwu’s company, was only a pilot study, and that means, it was still ongoing, and it is with a small sample size not inadequate to make a pronouncement on safety and efficacy.

She insisted that only a NAFDAC-approved phase three (3) clinical trial with enough sample size could be used to make such claims on efficacy, after regulatory approval of the study outcomes.

Adeyeye stated that the World Health Organisation (WHO) team and other well-meaning individuals in the research space found the claim of the efficacy of the IHP Detox Tea misleading and that the agency was saddled with the responsibility to deter such inaccurate information.

According to her, preparatory to the WHO visit to Nigeria for the study, NAFDAC officials on inspection of the clinical trial site of the IHP Detox Tea had already found some lapses.

‘’We discovered some 17 lapses during our inspection visit.

“We passed the lapses to this company as compliance directive to address but the company is yet to respond before going to make a pronouncement about efficacy.

The NAFDAC boss, however, asked Prof Iwu to retract the statement on the same newspapers and any other platform used for such improper and misleading representation of the IHP Detox Tea study within 48 hours.

Adeyeye said that she also directed Iwu’s company to inform NAFDAC on the action he had taken about the retraction of the pronouncement to avoid further regulatory sanctions.

The statement also reported Prof. Iwu while responding and admitting, that NAFDAC was the only authorized agency by law allowed to make any pronouncement on the quality, safety and efficacy of all regulated products with satisfactory evidence.

He reiterated gratitude to the agency for the kind approval of the pilot study protocol during the peak of the pandemic and urged the newspapers that published the report to make the necessary correction.

He noted that being an unsolicited and independent editorial decision of the newspaper, the company was not in a position to compel the newspaper to retract its story nor retract a story not published by the company or at its instance.

He said that the publication under reference was neither an advertisement nor authored by his organization or its functionary or employee.

The statement also disclosed that in a

letter dated May 17, 2022, and addressed to the NAFDAC DG, Iwu pointed out that from the text of the publication, it appeared to be an opinion of the journalist who wrote such a story.

The statement said Iwu had already admonished the newspaper to correct the misinformation that was capable of misleading members of the public.

‘’We have, however, drawn the attention of the editor of the concerned newspaper to the observation of NAFDAC for their necessary correction,’’ he said.