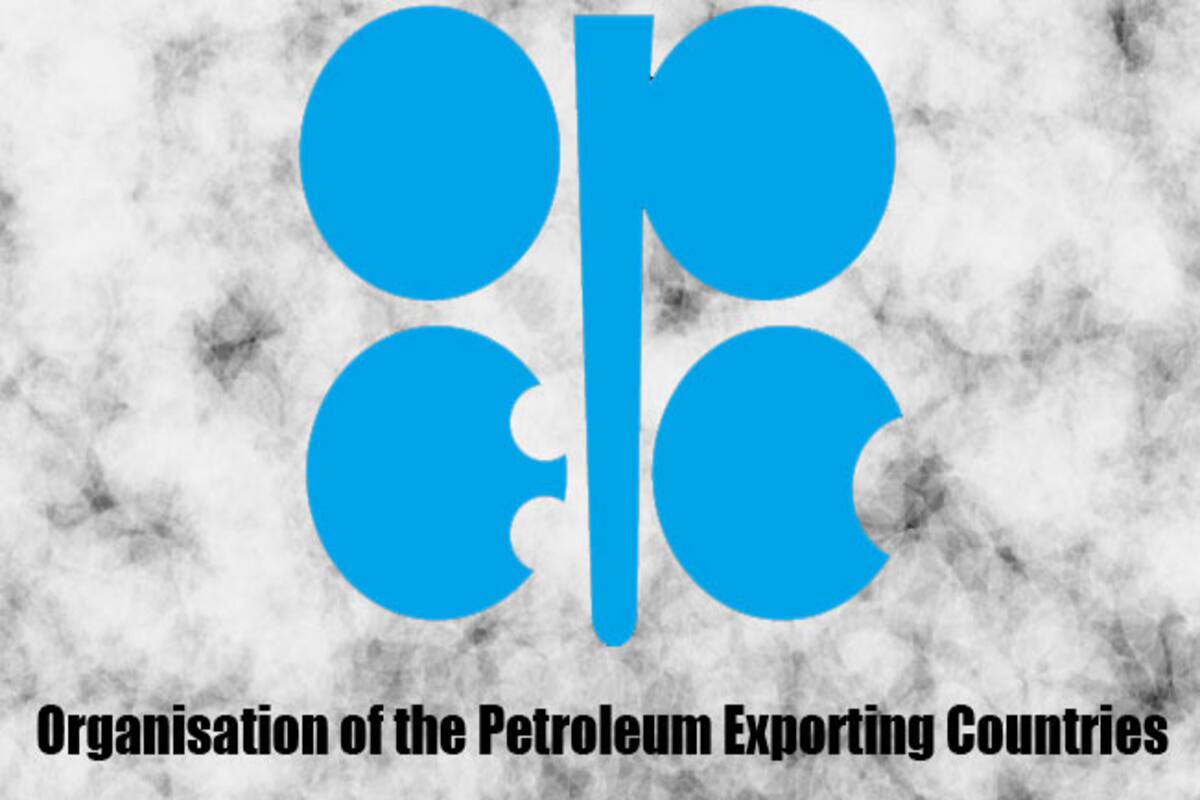 Angola and Libya have for the second consecutive month maintained their lead over Nigeria as Africa’s highest crude oil producers, according to a report by the Organisation of the Petroleum Exporting Countries (OPEC).

OPEC said this in its Oil Market Report for October, which was obtained by the newsmen on Wednesday in Lagos.

According to the report, Nigeria’s crude oil production in September averaged 1.087 million barrels per day.

The report said the figure showed an increase of about 30,000mb/d when compared to the 1.057mb/d produced averagely in August.

However, like the preceding month, the report said Angola remained Africa’s highest crude oil producer for the month under review with an average production of 1.184mb/d.

The report said the latest data suggested that inflation accelerated to 20.5 per cent year-on-year (y-o-y) in August from 19.6 per cent y-oy in July.

It said the recent rate had been fuelled by domestic and international constraints on supply chains, a weakening naira as well as higher energy and transportation prices.

“Moreover, floods in the northern part of the country, which have weighed significantly on the grain harvest, could lead to even higher prices.

“However, considering the broad money-supply growth of 21 per cent y-o-y in August, there is a significant monetary component behind the inflationary spiral.

“In response, the Central Bank of Nigeria (CBN) recently hiked the policy rate for the third time this year by 150 basis points, to 15.5 per cent, adding up to a cumulative 400 bps.

“The CBN also increased the minimum Cash Reserve Ratio (CRR) by 500 bps, to 32.5 per cent, from 27.5 per cent previously, but kept the liquidity ratio unchanged at 30 per cent.

“For the time being, the Stanbic IBTC Bank Nigeria Purchasing Manger’s Index increased to 53.7 in September 2022 from 52.3 in the previous month,” the report said.

It said this was a reflection of a stable improvement in overall business conditions as sentiment remained positive, supported by the outlook for the fossil fuel market.

Related Topics:Central Bank of Nigeria (CBN)Organisation of the Petroleum Exporting Countries (OPEC)
Up Next 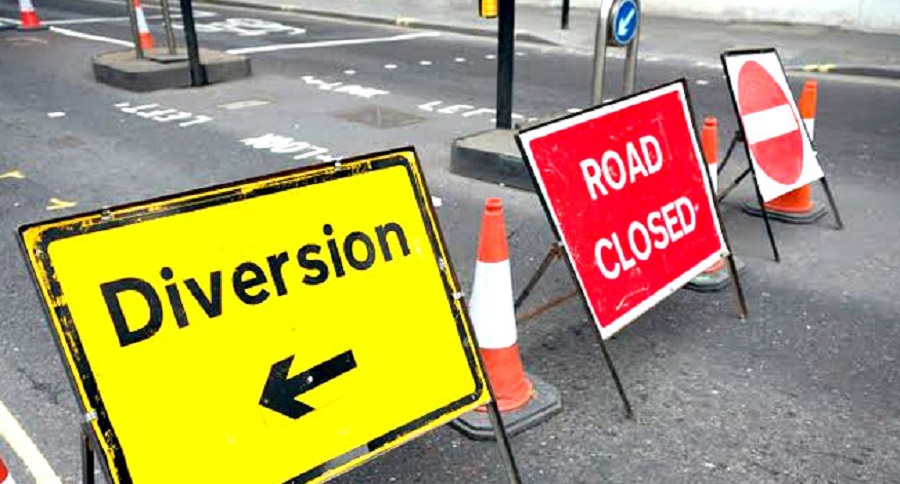 In continuation of the ongoing rehabilitation of the Lagos-Ibadan Expressway by the Federal Ministry of Works, the Lagos State Government has announced that traffic will be diverted at the Old Tollgate to Berger section of the road from Monday 30th January till Friday 15th April 2023.

In the notification received by the Lagos State Ministry of Transportation, it was disclosed that the construction will be carried out in short segments to minimize inconveniences for Motorists while traffic on the Ibadan-bound carriageway will be narrowed to two lanes to allow for the reconstruction of half of the Ibadan bound carriageway.

The Transport Commissioner, Dr. Frederic Oladeinde further stated that the U-turn in front of the Lagos State Emergency Centre will be temporarily closed to traffic, adding that Motorists on the Expressway will be diverted to the next U-turn at the Old Toll Gate by the traffic control point.

In the same vein, Traffic from CMD Road intending to connect 7UP and Motorways on the Lagos bound carriageway will make use of the Old Tollgate/Traffic Point U–turn as well.

He equally stressed that trucks and heavy-duty vehicles will be diverted to Ojota Interchange.

The Commissioner also explained that traffic on CMD Road inbound the Expressway will be diverted to the entry point beside the FMW weighbridge to access the Expressway on a contraflow as the exit route to the Expressway by Caleb International School will equally be temporarily closed, adding that CMD Road will be used as an alternative for the displaced Ibadan bound traffic.

Oladeinde appealed to the citizenry to shun indiscriminate stopping, waiting and parking along CMD Road as it will complement the efforts of the Traffic Management Team that will be deployed to manage vehicular movement. He also affirmed that signage with directions will be mounted along the road to guide Motorists. 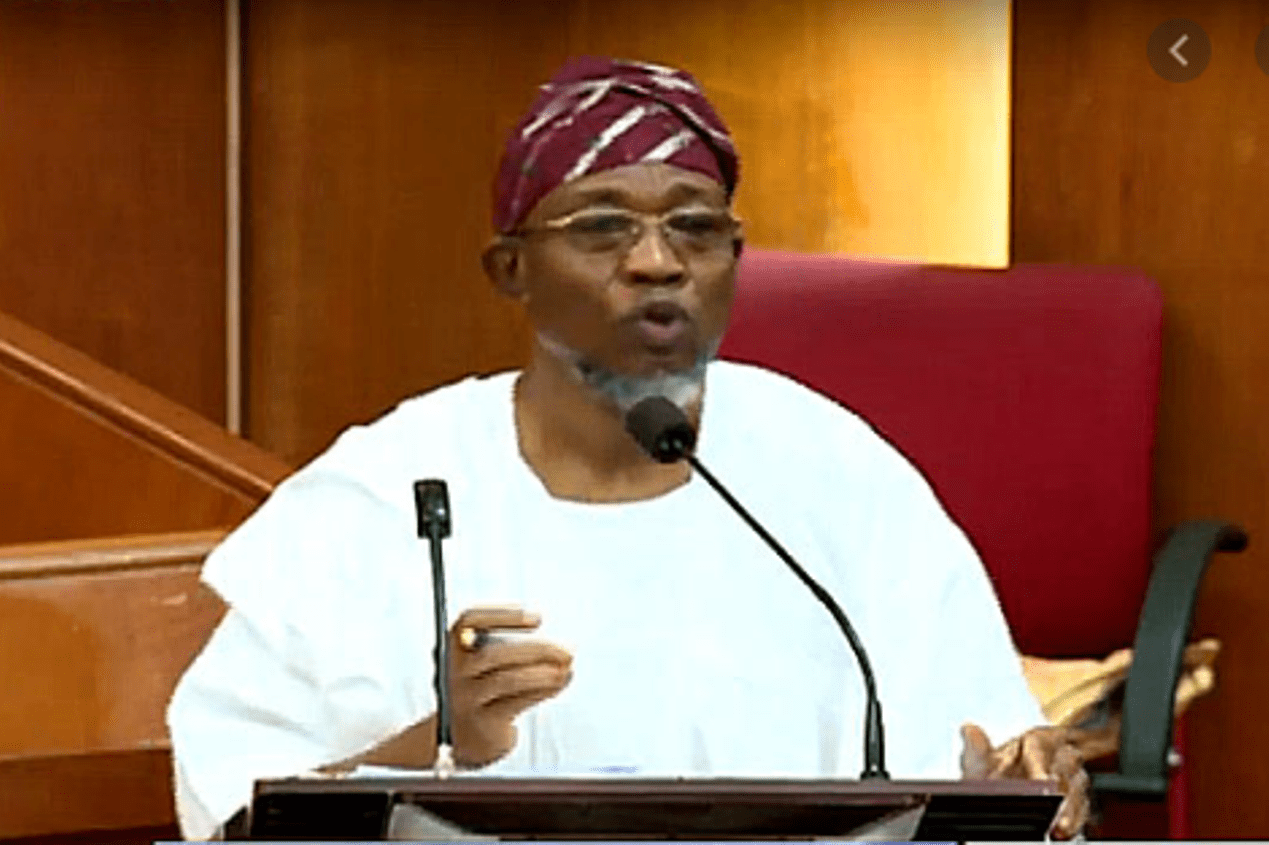