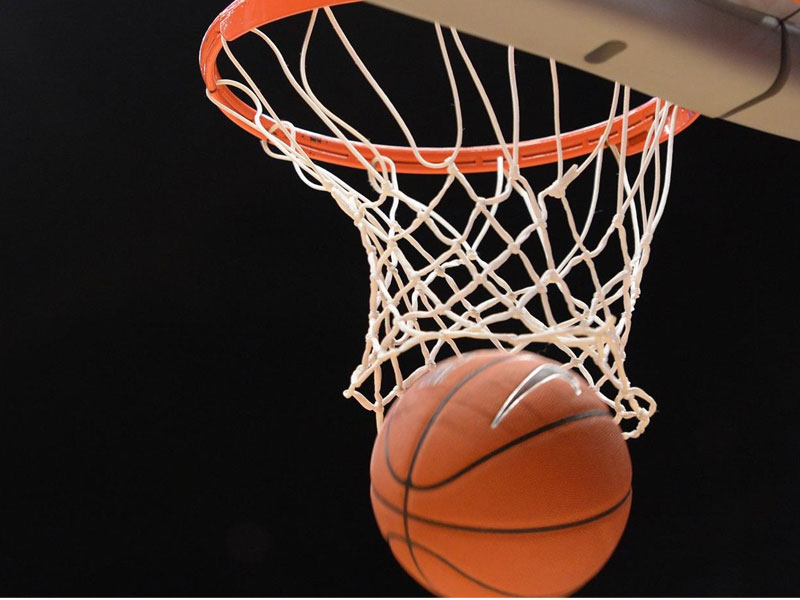 The newsmen recalled that the Federal Ministry of Youth and Sports Development had raised $230,000 dollars (N 94. 4 million) from four banks, to boost the preparations of the nation’s basketball teams (Men and Women) ahead of the 2020 Olympic Games in Tokyo, Japan.

A statement from the ministry on Friday said banking documents from the Central Bank of Nigeria (CBN) confirmed that each of the 12 D’ Tigress players to the last Olympic Games in Tokyo had received $9,500 dollars (N 3.9 million) each.

“A number of the players have acknowledged receipt of these monies, while many of them have not confirmed, but documents show effective transfers.

“Checks with the CBN also revealed that the Nigeria Basketball Federation (NBBF)’s domiciliary account had been debited to reflect payments to the D’ Tigress players, while the balance of the $130,000 dollars (N 53. 4 million) remains for the men basketball players.

“The cheques also reveal that the processes for these payments commenced on Oct. 14, about the same time the Ministry had assured the team that the fulfillment of the monetary obligations to them was in the works,” the statement said.

Newsmen report that Afrobasket champions, the D’ Tigress, had on Oct. 13 protested over their unpaid wages and allowances.

They also expressed their grievances over what they described as ‘unfair treatment’ meted out to them by the Federal government and the NBBF, after their victory at the 2021 FIBA Afrobasket Women’s Championship in Cameroon.

Some members of the team, who took to the social media platform, Twitter, said their efforts in winning the championship for the fifth time were never appreciated.