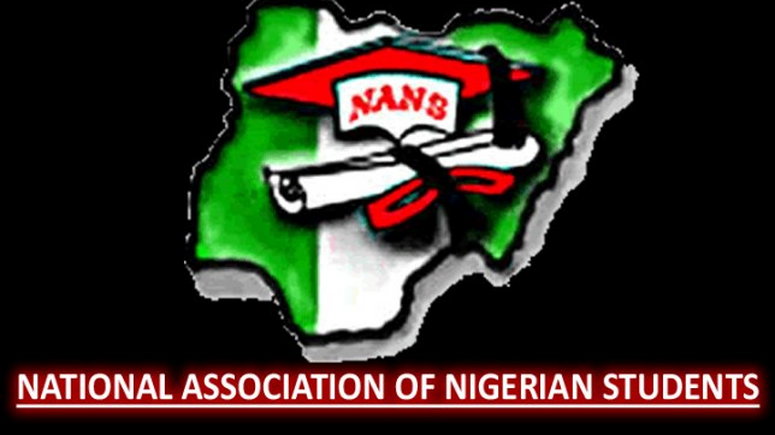 The National Association of Nigerian Students (NANS) has called on the governors in the South-west to declare a state of emergency on education in the region.

Kowe Abiodun, South-west Coordinator of NANS made the call in a statement in Abeokuta on Thursday.

Abiodun noted that education remained the bedrock of any nation’s development, saying that a state of emergency in the sector would go a long way in saving the future of the youths in the zone.

He stated that it was important for the south-west governors to, as a matter of urgency and collective interest, convey a joint meeting to collectively x-ray the state of education in the region.

“NANS frowns at the state of education in the region and calls for immediate collective declaration of state of emergency by the governors of South-west states,’’ he said.

He commended governors in the region for their recent joint efforts in fighting crimes and putting an end to the alarming rate of kidnapping in the zone, through a well-structured joint security outfit, named “AMOTEKUN.’’

The south-west coordinator of NANS called on the governors to see the need to converge for a similar brainstorm to rescue the education sector in southwest from the current situation.

He commended the Federal government’s effort so far in the education sector, saying that the state governors should follow suit.

In the meantime, the National Association of Nigerian Students (NANS) has appealed to state governors to pay the agreed minimum wage to avert unrest in the nation’s tertiary institutions.

Mr Adeyemi Azeez, National Public Relations Officer of the association, made the call in a statement in Abuja on Thursday.

Azeez said it was imperative to pay the minimum wage on time to avert disruption in students’ academic calendar that could be caused by the labour unions’ industrial actions.

“The labour union and other sisters’ unions have continued to threaten showdown with the governors who have failed to pay the agreed minimum wage.

“In the interest of our students, we beg those governors yet to comply with the payment of the new minimum wage to quickly comply.

“This is because NANS might be left with no other option than to join forces with the Nigerian Labour Congress to fight to a standstill, any governor who refuses to comply.

“However, to avoid any form of unrest, we beg that the governors comply as soon as possible,” he said.
Azeez prayed for God’s wisdom on the governors and peace in their respective states.

He, therefore, called on the government to look critically at the concern raised by the labour union over the handling of the country’s economy, particularly its rising debt profile.

This, he said, had become a major concern both locally and internationally.