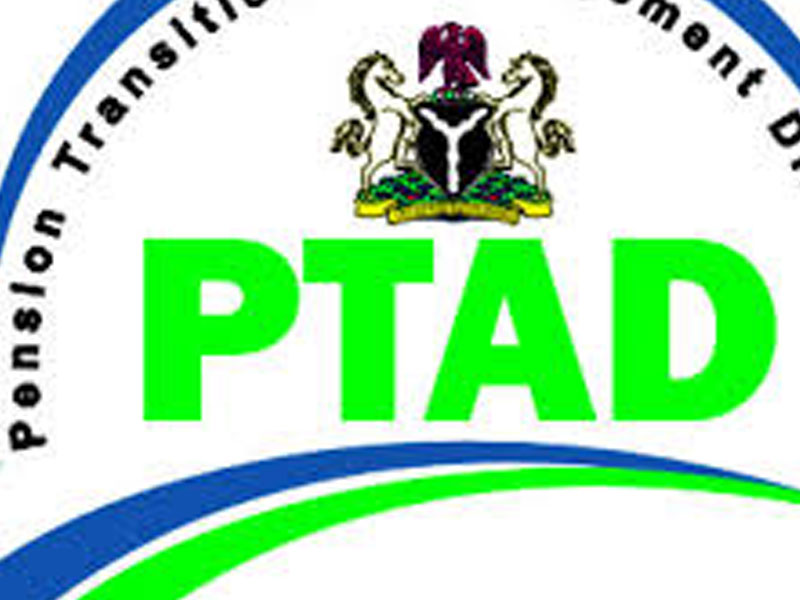 The Pension Transitional Arrangement Directorate (PTAD), said that workers of the defunct Power Holding Company of Nigeria (PHCN) are not entitled to the pension increase of 33 per cent.

Mr Gbenga Ajayi, PTAD’s Head of Corporate Communications, said in a statement on Thursday in Abuja that the PHCN pensioners were already on a special salary structure before the pension review for pensioners was approved.

Ajayi said that the clarification was necessary as the attention of PTAD Management had been drawn to a growing agitation by some group of PHCN Pensioners, known as concerned PHCN Pensioners.

He said that the group is alleging that PTAD had colluded with some “powerful individuals” to deprive them of the 33 per cent pension increment as approved by the Federal Government in 2010.

“We would like to state unequivocally, that the National Salaries, Incomes and Wages Commission, the Federal Government agency responsible for a policy statement on emoluments including pensions had directed via a letter of approval Ref: SWC/S/04/S.542/26 of September 26, 2014, that the retired staff of the defunct PHCN is not entitled to the pension increase of 33 per cent.

“This is because PHCN pensioners were already on a special salary structure before the pension review for Pensioners who, while in service, were on one of the Harmonized Salary Structures of the Federal Public Service.

“It should be noted that PHCN Pensioners took the Federal Government to the National Industrial Court (NIC) Abuja on this issue.

“After several engagements, President Muhammadu Buhari approved the implementation of 9.7 per cent increase in the pensions of Ex-PHCN Retirees under the Defined Benefit Scheme (DBS).

“This approval was used as an out-of-court settlement in order to put an end to the suit at the NIC, Abuja,” Ajayi said.

Ayayi said that it was therefore preposterous and uncalled for that the group wanted to conveniently forget the amicable agreement reached by all parties and arm-twist the Federal Government to make claims on the 33 per cent pension increment.

He said that other related issues concerning the group of pensioners have since been communicated to the Coordinator of the Concerned PHCN Pensioners, Mr Dunmoye Oladimeji, via a letter dated March 17, 2021, with Ref: (PTAD/PaPD/231/VolII/263).

“PTAD will continue to give priority to the welfare of Defined Benefit Scheme Pensioners,” Ajayi said, adding that President Buhari remains committed to the welfare of pensioners and has consistently demonstrated that by approving the payment of outstanding pension arrears and regular payment of monthly pensions.

In the meantime, some Nigerians resident in the Federal Capital Territory (FCT), joined the world to salute midwives on the 2022 International Day of the Midwife.

They called on the Federal Government to ensure that midwives achieved their full potential across the country by contributing to enable them to improve maternal health and reduce newborn mortality.

The residents made the call in separate interviews with newsmen on Thursday in Abuja in commemoration of this year’s edition of International Day of the Midwife.

The newsmen report that midwives are healthcare professionals who provide an array of healthcare services for women including gynecological examinations, contraceptive counseling and prescriptions.

They also provide labour and delivery care, including after-birth services.

It is because of their professionalism and expertise that midwives are often part of labour and delivery teams in hospitals.

Mr Sanni Ali, a biologist, said that investing in midwives was key to achieving universal health coverage in the country.

Ali said that midwives and other medical workers worked on the frontline of the COVID-19 pandemic, providing support to millions of Nigerians nationwide.

He said that midwives constituted the bedrock of Nigeria’s healthcare system.

“They make up over 50 per cent of the workforce in the country’s healthcare delivery system.

“It is important for us to note that despite the passion and sacrifices of the midwives they have continued to face a lot of challenges such as limited to security,” he said.

Ali said that midwives were also the champions of sexual and reproductive health and rights.

Malu urged the government to support more recruitment and facilitate better remuneration and training of midwives to enhance the quality of their service.

“Improving training needs for midwives should be a priority and also providing information package for doctors and midwives to reduce maternal deaths across the country should be on the front burner,” she said.

Dr Gabriel Adekola, a public health expert, also identified capacity building as a critical area of focus to improve midwives’ quality of service in the country.

“As they celebrate this day with the theme; ‘100 years of progress.’

This is another year for them to do their best, and ensure that women do not die while giving birth.

“They should change the lives of women; they should strive to ensure safe motherhood across the country,” he advised.

Newsmen recall that the International Day of the Midwife is celebrated annually on May, 5.

It provides the opportunity to honour midwives and promote awareness on the crucial care they provide for mothers and their newborns.

This year marks 100 years of the establishment of the International Confederation of Midwives (ICM).

There are currently 143 midwives associations representing 124 countries worldwide, including the Confederation of African Midwives Associations (CONAMA), which was inaugurated in 2013.