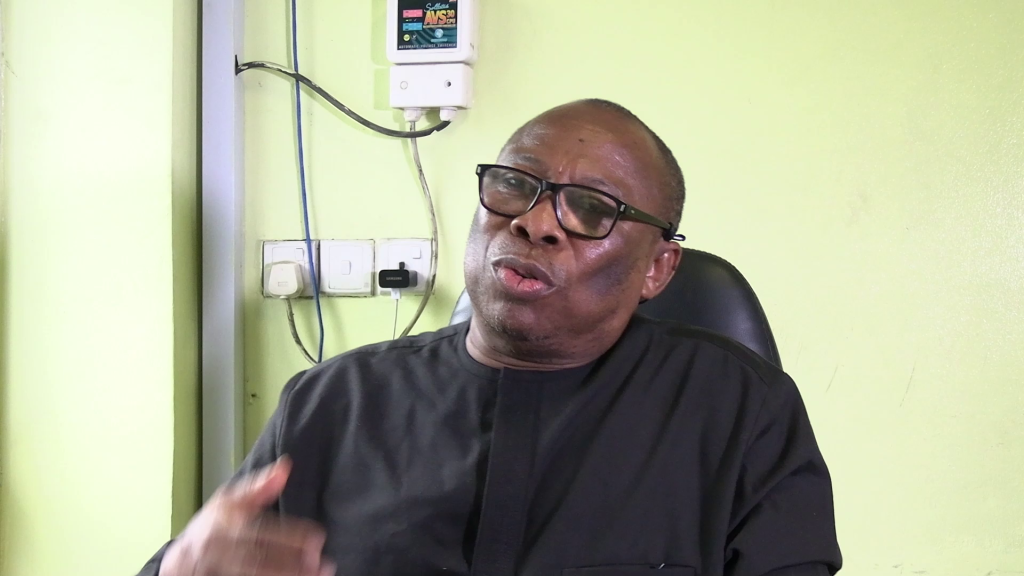 Against the backdrop of a prescription of 30-percent tariff waiver by the Nigerian Ports Authority NPA, in a bid to boost business activities in the Eastern ports, a maritime expert has advised that such a waiver vision would be more effective if Government stretches the waiver to all other Government agencies’ tariffs.

Former NPA General Manager, Marine and Operations, Capt. Iheanacho Ebubeogu made the observation in Lagos, noting that even if the tariff does not shoot up to 30 percent, it should be extended to other charges, including Customs duties, Cargo handling charges by the terminal operators, in order to effectively attract patronage.

The NPA Managing Director, Mohammed Bello-Koko recently muted a 30-percent NPA tariff-relief, as part of a vision to attract patronage, to the Eastern ports, like Calabar, Warri and Port Harcourt.

Ebubeogu who was once the Head of a sub-committee body, for the restoration and rejuvenation of the Eastern ports, however, said other measures must be considered, beyond the issues of Tariff waivers.

“Security threats to shipping is not limited to piracy, armed robbery and all that”, he stated, adding also that, “it goes to all those things that shipping is sensitive to”, within a shipping-denominated area, including undue community interference, in the Government’s right of way.

Capt. Ebubeogu stressed that the security of the entire channel, between Fairway Buoy to the Port’s Quay also matters; noting that until the shipping companies, just like the Shippers are assured of the total absence of interventions which could cause delays and increase their operational costs or charges, a port may not thrive.

Highlighting that it cost between $30,000 to $50,000 or more per day to run some ships, the highly informed Industry Consultant noted that every operator is constantly mindful, of interferences that could either shoot up running costs or hike payment of demurrage.

This is more so, for the Shippers, whose cargo Safety must be assured before they might rush to use a port, irrespective of the value of the tariff so waived.

He emphasized the issue of permissible depth of the ports in the Eastern ports, viz a viz the growing numbers of the extra-large vessels presently being fielded, against the reality of rapidly increasing rate of siltation in the Eastern ports areas, being the natural lower course of the River Niger.

Subsequently, he dovetailed into the need for constancy of dredging, particularly timely maintenance dredging, without which the viability of the Eastern ports may be compromised.

Commending the NPA Managing Director, Mohammed Bello-Koko for his determination to boost patronage of the Eastern ports, the former General Manager, and Image maker, called attention to some of the decaying or degrading state of infrastructure in the Eastern ports.

“Another one is infrastructural degradation”, he posited, highlighting that the breakwaters in the Escravos, may presently, not be in their best shapes.

“If you go to the Escravos now, the breakwater is gone.

The breakwater is a stone-like type of arrangement, which is done, to keep away, the effect of storms carrying sands, through waves, to block the channel”, he said, pointing out that the Authority must also, boldly take care of it, in order to make the channel truly safer.

Captain Ebubeogu, nonetheless acknowledged, the important role the Nigerian Ports Authority as by the letters of the Port Reform agreement, must play, particularly in the areas of ensuring that the Quay and quay aprons remain, in pristine conditions.

The Maritime First is aware, that presently, the quay aprons in several Eastern ports, are in dilapidated conditions.