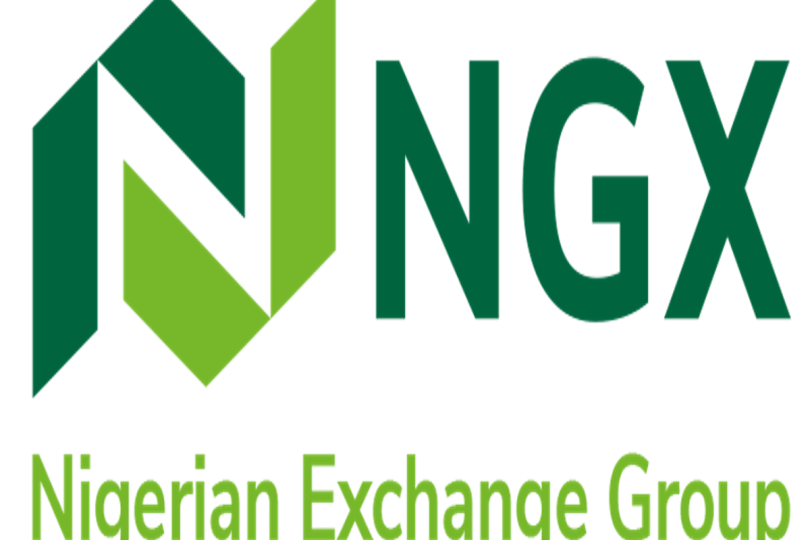 The equities market resumed trading on Monday with a decline of 1.97 per cent as a result of losses in large stocks such as Dangote Cement, WAPCO, GTCO and Oando.

Specifically, the market capitalization shed N550 billion or 1.97 per cent to close at N27.364 trillion against N27.914 trillion posted on Friday.

Analysts at Vetiva Dealing and Brokerage said, “We saw sell-offs in the banking space moderate today amid price recovery in selected names, while other sectors yielded to the selling pressure.

“Given the current economic situation leading to higher yields in the fixed income space, we anticipate continued tepid trading in the equities market.”

Union Bank of Nigeria and Dangote Cement led the losers’ chart in percentage terms, dropping by 10 per cent, to close at N5.40 per share and N249.30 per share respectively.

Conversely, Jaiz Bank led the gainers’ chart in percentage terms, appreciating by 5.32 per cent each to close at 99k per share.

Regent Alliance Insurance followed with a rise of 3.70 per cent to close at 28k per share.

Japaul Gold also gained 3.33 per cent to close at 31k per share.

Transactions in the shares of First City Monument Bank (FCMB) topped the activity chart with 176.59 million shares worth N668.67 million.

In another development, the Debt Management Office (DMO) is set to hold its Southwest edition of its Federal Government of Nigeria (FGN) Securities Issuance Awareness programme in Ibadan on Tuesday.

This is coming after the Office held its inaugural securities awareness programmes in Lagos on March 24, followed by the Southeast edition in Enugu on March 31.

Director-General of the DMO, Patience Oniha, told the newsmen in Abuja that the programme in Ibadan would be followed immediately by the Northwest edition on June 28, in Kano.

Oniha said that the programme was in collaboration with CSL Stockbrokers Limited, which is the stockbroker of the FGN.

She said that it was designed to create awareness about the various financial offerings and investment opportunities of the FGN amongst the Nigerian public, mainly targeting retail investors. 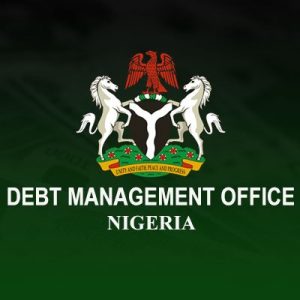 Oniha said that the aim was to sell the various existing FGN securities to the Nigerian public.

She said that the objective was to ensure that many more Nigerians became aware of the huge investment opportunities and take advantage of them.

“The purpose is to introduce DMO to the people because the Nigerian people are a very important set of stakeholders we must engage.

“Also, we have to educate the general public about the various products that we offer.

“We are talking of investment products similar to shares, but this is the other side of shares.

“The needs of government are growing and becoming different, so, we need to get more stakeholders involved in what we are doing,” she said.

Oniha said that the idea of getting more Nigerians to invest in government securities was to also promote and encourage financial inclusion.

“It is good to keep bank accounts, but it is also good to get actively involved in the financial market, either by buying shares or bonds,” she said.

According to her, the various FGN securities constitute the local component of government borrowings which go into providing some critical needs of the citizens.

“One of our objectives is to prove our ability to raise the funds that government will use to fund these projects that will benefit all of us.

“We will like you to support us by subscribing to our products so that we can transfer the funds to the government, ” she said.

She said that the DMO was saddled with the responsibility of managing public debt,  which also involved borrowing.

“While managing the public debt, we also want to ensure that it is sustainable, so there are some World Bank and International Monetary Fund (IMF) tools that we use.

“We have a range of products like the FGN Bond, the Nigeria Treasury Bills, FGN Savings Bond,  the Sovereign Sukuk and the Green Bond, ” she said.

She said that the FGN savings bond was deliberately designed for the retail investors to benefit while supporting the government to raise funds and also supporting the development of the financial market.

Newsmen report that FGN securities are financial instruments issued by the DMO on behalf of the FGN.

They are mostly Fixed Income Securities, which make the borrower or issuer obliged to
make payments of a fixed amount on a fixed schedule.

Amongst benefits of FGN securities, according to the DMO, are that they are backed by the “full faith and credit” of the Federal Government.

“The interest income earned on FGN securities are tax exempt.

“Investors can earn a fixed, predictable, and regular cash flow on their investments,” the DMO said.