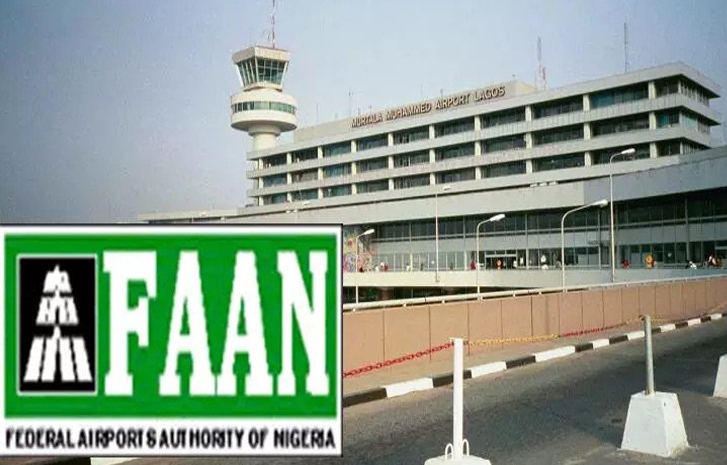 The Federal Airports Authority of Nigeria (FAAN) has announced that normal flight operations have resumed at the Murtala Muhammed International Airport (MMIA), Lagos, which was temporarily closed on Thursday.

Flight operations were closed between 1:10 a.m and 3:43 a.m, due to the discovery of a mangled unidentified human body found on Runway 18R of the international wing.

Mrs Faithful Hope-ivbaze, the AG General Manager, Corporate Affairs of FAAN who gave the confirmation in a statement in Lagos on Friday, said that Flight operations resumed at 3:43 a.m.

Hope-ivbaze confirmed that the runway was shut down because unidentified human remains were found on runway 18R/36L on May 19 at the Muritala Muhammed International Airport (MMIA), Airport, Lagos.

She said flight operations had resumed at the Murtala Muhammed International Airport, Lagos, after the removal of the mangled body on the runway.

Hope-ivbaze, said that a motorized cleaner, that was cleared to carry out sweeping of the runway discovered the remains at about 1:06 a.m. and notified the relevant departments on the issue.

According to her, ” As a result, between 1:10 a.m and 3:43 a.m, the runway was temporarily closed to allow for the immediate evacuation of the remains.

The FAAN spokesperson said that investigations were ongoing, and a report will be issued accordingly.