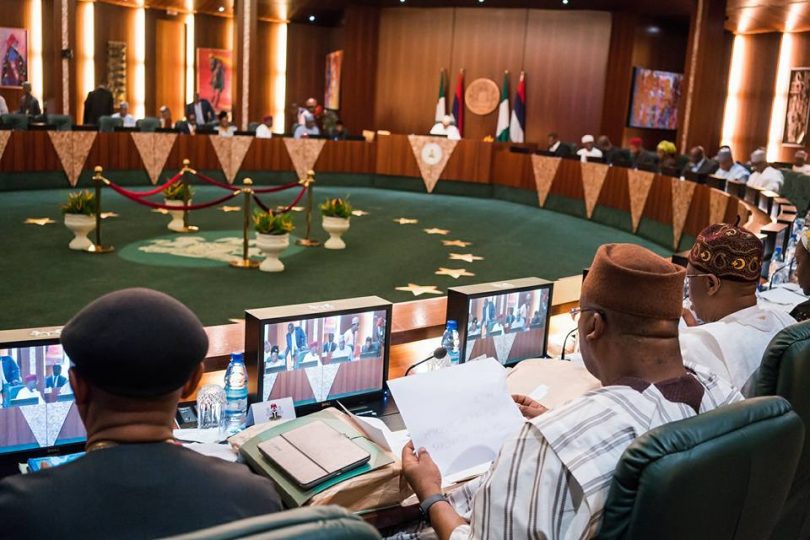 The Federal Executive Council (FEC) has approved N1.4 billion for the supply of more equipment for the Transmission Company of Nigeria (TCN) to boost electricity supply across the country.

The Minister of Power, Mr Abubakar Aliyu, made this known when he briefed State House Correspondents on the outcome of the meeting of the council, presided by President Muhammadu Buhari on Wednesday in Abuja.

He said: “I presented two memos from the ministry of power for the Transmission Company of Nigeria.

“The first one was a variation of the sum of a contract for 132/33 KV substation at Kafanchan, Kaduna State, with a KV line base extension at Jos substation, in Plateau State.

The minister said the second approval he got was for the supply of handling equipment and operational vehicles also for the Transmission Company of Nigeria at the cost of N1.3 billion.

“The second memo was for the supply of handling equipment, haulage and operational vehicles for the TCN at N1,338,159,080.88.

“They are heavy lifting equipment that the TCN requires for doing its work in the store and on the field while changing equipment and moving transformers.

“The council graciously approved,” he said.

The Minister of Science and Technology, Dr Ogbonnaya Onu, announced that the council approved some fees for seeds production in the country.

The Minister of Information and Culture, Alhaji Lai Mohammed, also disclosed that the council approved an augmentation of N317.7 million for the Pategi Water Supply project phase 11 in Kwara.

He said the project was initially awarded in 2018 by the Buhari administration at the cost of N3.2 billion with a completion period of 74 months.