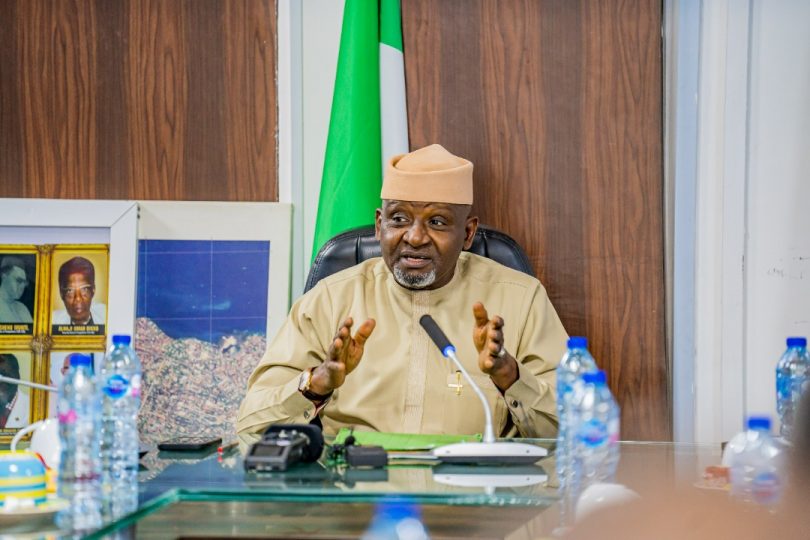 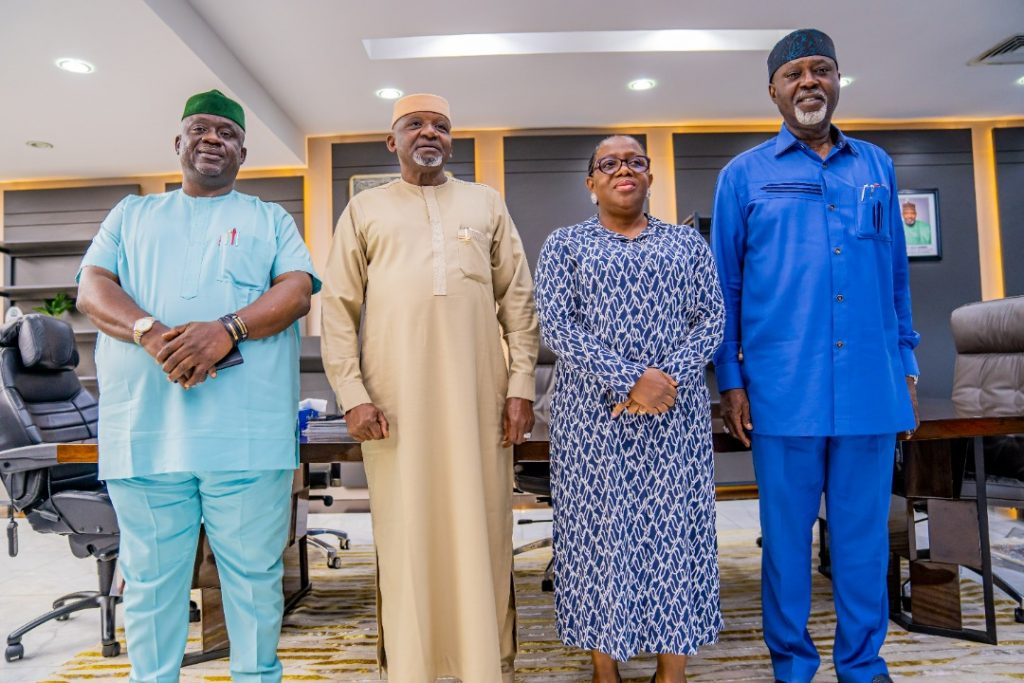 The Federal Government is to deploy present-day technology and rapid response by relevant security agencies in tackling rail insecurity.

The Minister of Transportation, Mu’azu Sambo, said the decision was reached after studying several submissions and recommendations presented to him on how to tackle the menace.

He made this known when he visited the Deputy Secretary-General of the UN Amina Mohammed, at the United Nations Headquarters complex in New York, USA.

The minister is a lead speaker on financing Nigeria’s Power and Transport infrastructure at the Nigerian International Economic Partnership forum at St. Regis Hotel, New York, slated for Thursday, where President Mohammadu Buhari is the Keynote speaker. 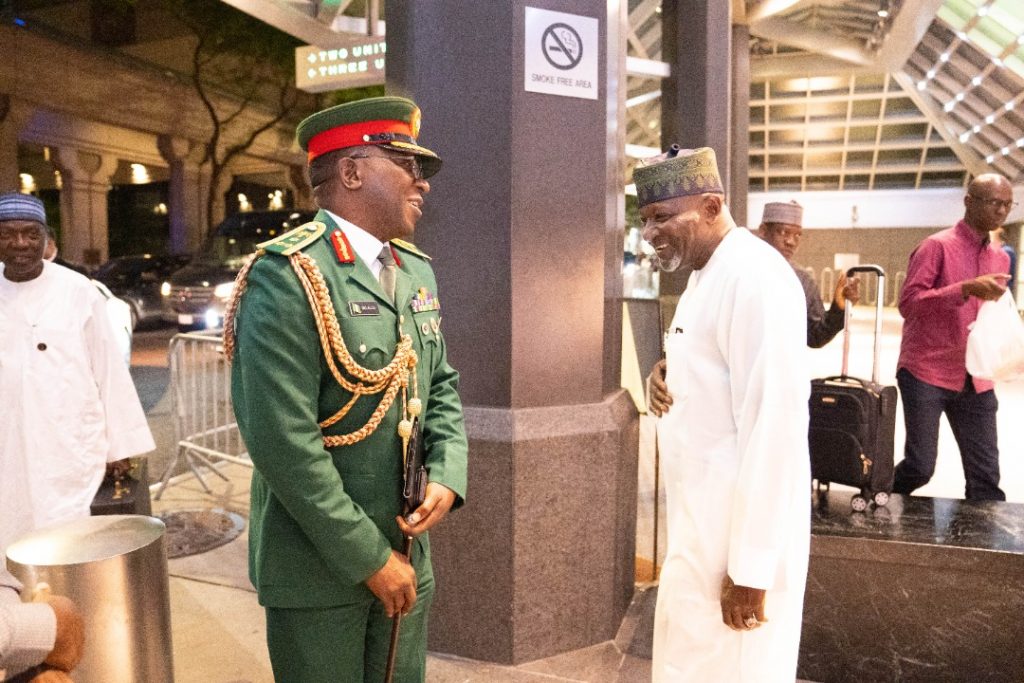 Mohammed told the minister that she had families who had employees who lost their lives in the train attack in Nigeria and some were still in captivity.

While commiserating with her, the Minister said he had studied several recommendations and proposals and had settled in on one that would give a long-term solution and cover both rail and road security.

He said after testing this in the coming weeks, it would be a template for the entire country, adding that he was working tirelessly with his team to ensure the release of those in captivity. 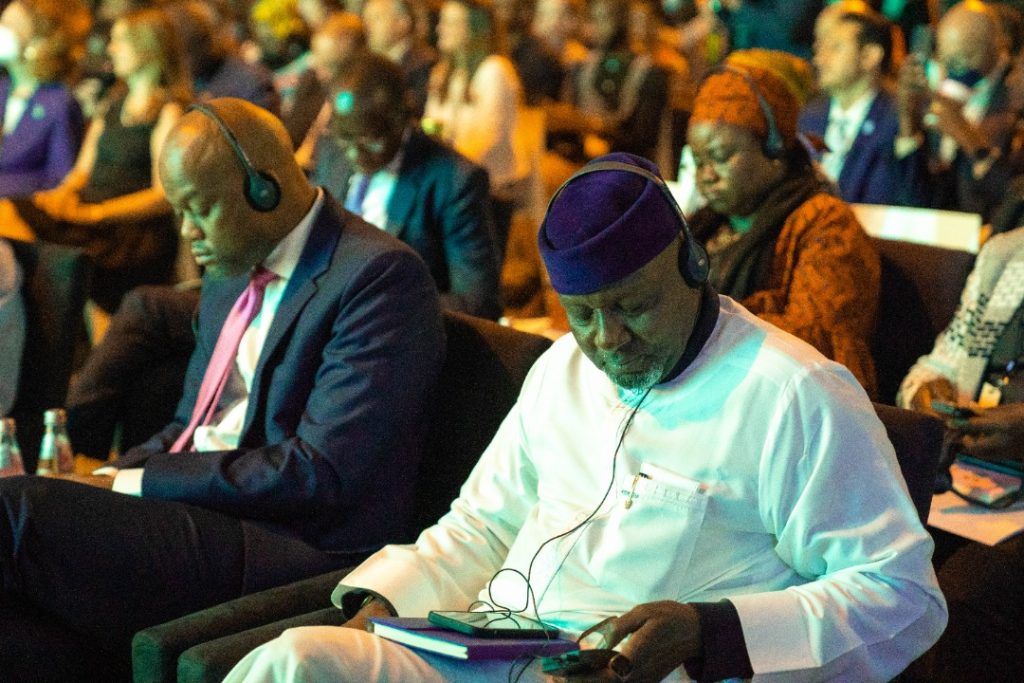 Meanwhile, the duo of the Minister and Deputy secretary-general shared perspectives on involving communities, and traditional rulers along the rail and road routes.

”The security of a nation is its community and when communal involvement is employed, coupled with technology and rapid response, the insecurity can be nipped in the bud to a large extent.”

While commending Mohammed, the minister said his visit was to solicit for assistance and opportunities for the Ministry.

He then commended the secretary-general saying that:” The task is not easy, but honestly, you are doing us proud indeed, we pray for strength, resilience and wisdom as you discharge your duties.”

The Deputy secretary-general pointed out that the infrastructural development of the Buhari-led administration was worthy of commendation.

Mohammed while noting that people won’t see progress when they were living in insecurity, expressed excitement that the Minister’s Initiative would go a long way in dealing with the challenge.

The deputy secretary-general stressed that Nigerians looked forward to more strides and results from him.

The Minister of Transportation, Mu’azu Jaji Sambo, has described the nation’s Inland Waterways as a cash cow, long overdue for harnessing, noting that it abounds with enviable economic potentials, capable of revolutionizing the country’s Gross Domestic Product.

Sambo stated this at the weekend in Abuja, at the inauguration of the Technical Working Group (TWG) Proposal for Channel Management between Escravos, Onitsha and Baro Port on the Niger River on Public Private Partnership (PPP) arrangement.

“Providence has challenged me to put into reality what I went to China to pursue as an employee of the National Inland Waterways Authority, (NIWA).

I went to China, in 2016, 2017 and 2018. In my own case, I was marketing the waterfront lands owned by NIWA and we zeroed on the Marina NIWA Area Office with the proposal to reclaim that land to build a container terminal as well as a passenger terminal for people passing through Apapa”. 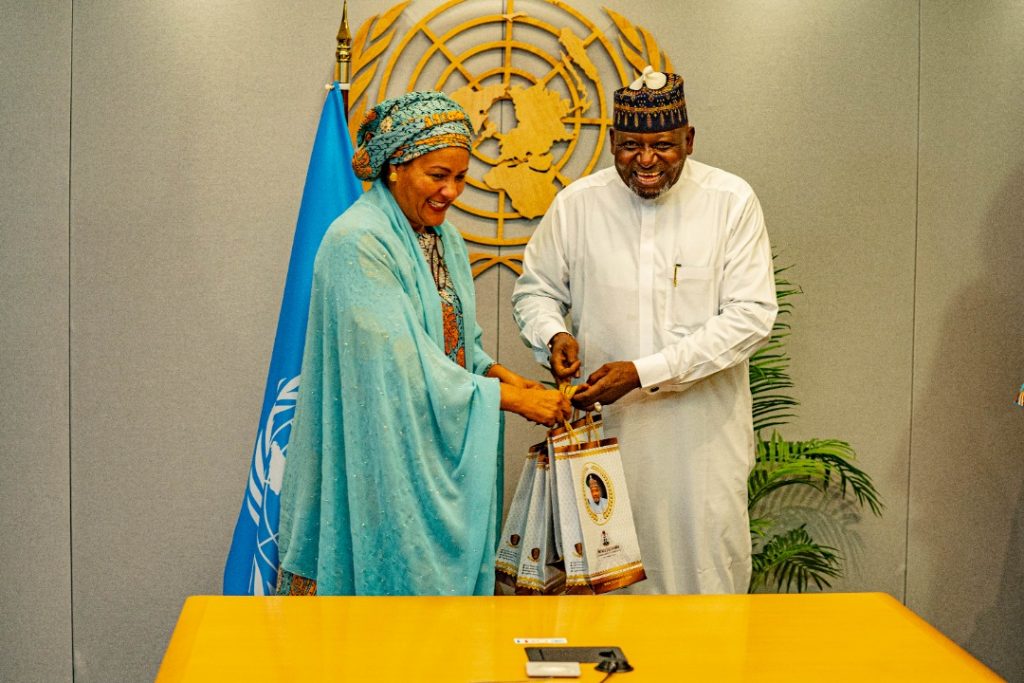 According to him, the idea was that when containers come into Lagos, you don’t have to discharge those meant for Onitsha in Lagos but transport  them in barges or vessels that can transverse low draughts to Onitsha Port  to be picked by vehicles for distribution in the hinterlands

“The primary objective is to invest, maintain and operate a high-grade Inland  Waterways channel between Baro River Port point to Onitsha River Port to the Warri Port at the Niger River and onward connection to the Gulf of Guinea for a sustainable maritime transportation route and lay a solid foundation for navigation network that would connect the Lagos ports, Lekki Deep Seaport with the Onitsha and Baro River Port for transportation of containerized and non containerized cargoes for shipping efficiency in Nigeria”, Sambo said.

Continuing, Sambo observed that the value of such activities will lead to the decongestion of Lagos Ports, prolong the life span of the roads, reduce pollution, and create a new mode of transportation by water, which in turn will not only engage civilians but security forces as the cargoes have to be escorted. 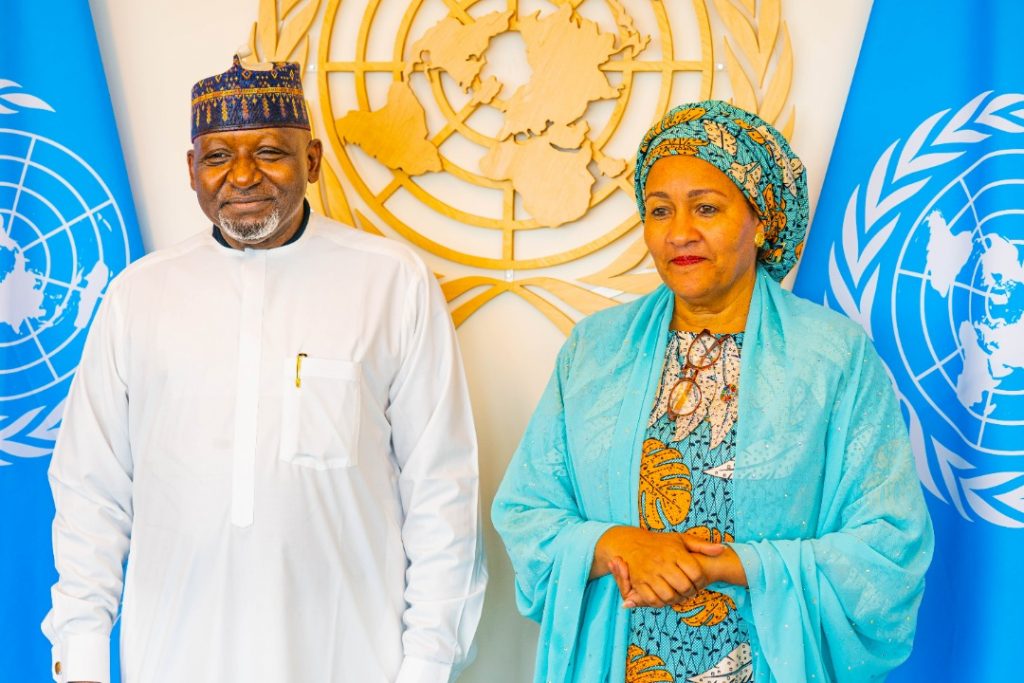 i. Carry out legal, Financial, and Technical Due Diligence on Messrs DIDs Ltd home and abroad.

ii. Documentation of every single data and raw material collected from the survey and the operational processes, for the purpose of security and future use for the development of a robust Project Structuring Report (PRS).

iii. X-ray policies applicable for the purpose of putting the Inland waterways Channel to economic use

iv. Negotiate what is accruable to FGN/NIWA at every operation and any other responsibility as may be directed by the Honourable Minister.