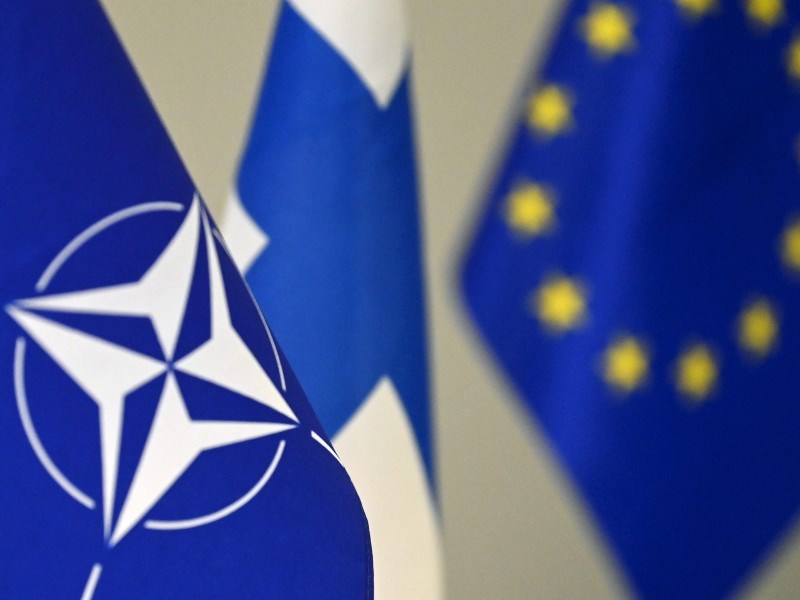 Prime Minister Sanna Marin on Wednesday said Finland will make a decision about whether to apply to join the 30-member NATO alliance in the next few weeks.

Until now, Finland and fellow Nordic state and neighbour Sweden have shied away from joining NATO, the U.S.-led alliance founded in 1949 to counter the Soviet Union during the Cold War.

But Russia’s invasion of Ukraine has forced an urgent rethink.

Marin told reporters in a joint news conference in Stockholm with her Swedish counterpart said “there are different perspectives to apply (for) NATO membership or not to apply and we have to analyze these very carefully.

“But I think our process will be quite fast, it will happen in weeks,” said Marin, whose country shares a long border with Russia to the east.

Finland’s government will publish an update of its foreign and security policy in a white paper later on Wednesday.

Sweden was also reviewing its security policy with conclusions expected toward the end of May.

Swedish Prime Minister Magdalena Andersson said it was important to carry out a thorough analysis of whether Sweden should also apply to join NATO.

Referring to the alliance commitment to regard an attack on one member as an attack on all she said “being a member of NATO, you do have the security with Article 5. You also have another responsibility towards other countries.”