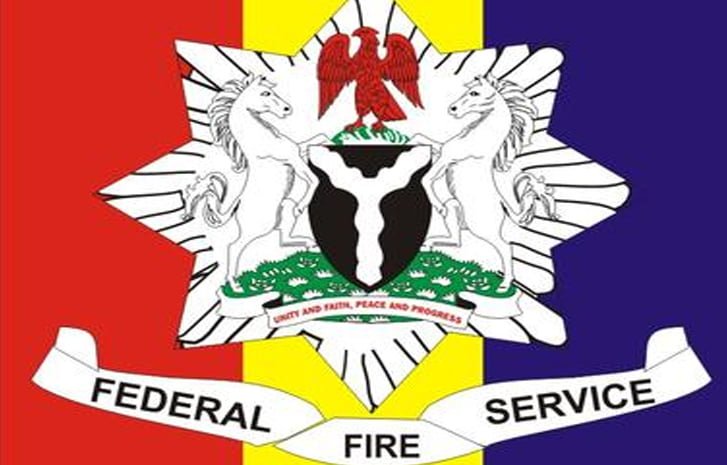 The Federal Fire Service, Plateau Command, says it has recovered the body of a man, who was trapped in a hand-dug well in Jos.

The Command Public Relations Officer, Mr Epaphras Anzolo, made this known to the newsmen on Thursday in Jos.

According to Anzolo, the incident occurred on Thursday morning at Rayfield Resort on Tilley Guado Street, Jos.

He said the command received a distress call that a man had been trapped in a well, where he went to clear debris for more freshwater.

He said that before the rescue team of the command could reach the man, he had died.

Anzolo advised members of the public to desist from embarking on such a mission meant for professionals.

He urged members of the public to call on the command immediately after there was such an incident.