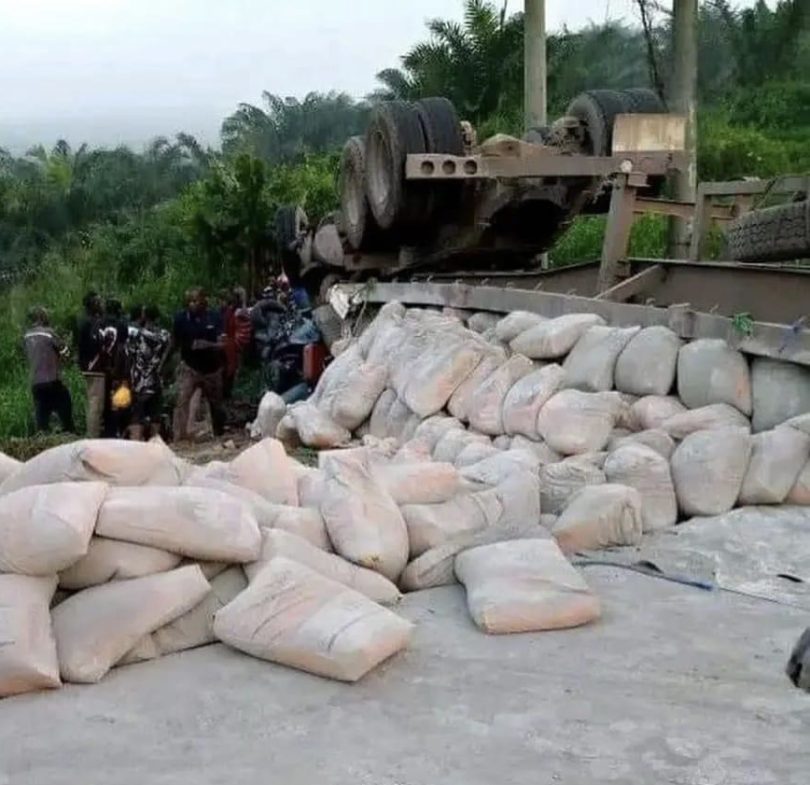 The Federal Road Safety Corps (FRSC) has confirmed the death of five people in a road accident that involved two vehicles in Cross River.

The State Sector Commander, Mr. Abdullahi Hassan, made the confirmation in a telephone interview with the newsmen on Tuesday in Calabar.

Hassan said that the accident occurred at Biase Local Government Area in the early hours of Tuesday.

“We are aware of the crash; our people went there to do rescue.

An investigation is ongoing to ascertain the actual cause of the crash.

The sector commander said that the accident involved a truck loaded with cement and a Toyota picnic.

Mr Kumar Tsukwam, the state Sector Commander, told the newsmen in Minna on Tuesday that a commercial bus involved was loaded with 10 passengers.

“Ten people were involved in the mishap, six people sustained injuries and four others unhurt.

“The injured person was taken to Federal Medical Centre, Bida, for treatment,” he said.

The sector commander blamed the accident on speeding and loss of control.

The road safety boss said that the corps would continue to monitor road users to guard against dangerous driving.