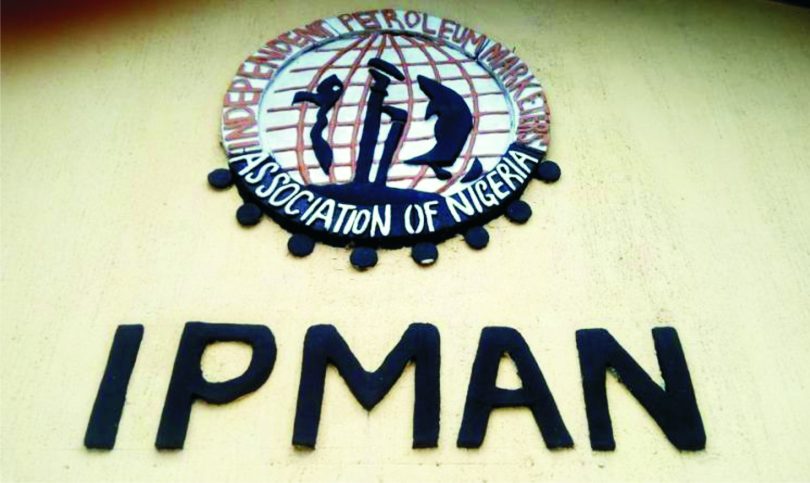 … As PTAD begins verification of pensioners of defunct BoA***

The Independent Petroleum Marketers Association of Nigeria (IPMAN), has urged the Federal Government to pay marketers their bridging claims to enable them to begin lifting petroleum products from the depots.

The IPMAN Public Relations Officer, Alhaji Yakubu Suleiman said this in a telephone interview with the newsmen in Abuja on Tuesday.

Suleiman also urged the Nigeria National Petroleum Corporation (NNPC) to convert the special allocation of products meant for cargo to IPMAN in order to quickly address the current shortage of fuel in the country.

“We are calling on the Nigeria downstream and mainstream regulatory authorities to try and pay our marketers their bridging claims as from today.

“This is important so that as soon as we get the payment, we can give directives to marketers to start loading their trucks so that they can start transporting petroleum products.

“We are calling on the authorities and the NNPC to quickly allocate a certain cargo of AGO for IPMAN to distribute it to their members to enable them to fuel their trucks for accelerated bridging loading.

“There is no money to buy the product until the Federal Government pays our claims and assists in allocating a cargo of AGO to us to hasten loading from various loading deports,” Suleiman said.

Reacting to the claims by IPMAN, an official of the Nigerian Midstream and Downstream Petroleum Regulatory Authority (NMDPRA) who spoke under condition of anonymity said the Federal Government had been paying the marketers, though in batches.

According to the official, IPMAN is one of our key stakeholders and we have a committee looking into issues bothering the association.

Newsmen also recall that IPMAN had in a news conference urged Nigerians to prepare for the worse fuel crisis unless the Federal Government prevails on NMDPRA to pay its members their outstanding bridging claims amounting to N500 billion.

Most filling stations in Abuja were shut down at the weekend following scarcity of Premium Motor Spirit (PMS), popularly known as petrol, thereby, resulting in long queues.

The Nigerian National Petroleum Company Limited (NNPC Ltd.), however, attributed the sudden appearance of fuel queues in parts of Abuja to low load-outs at depots.

Muhammad said another contributing factor to the sudden appearance of queues was the increased fuel purchases which were also common with returning residents of the FCT from the public holidays.

In another development, the Pension Transitional Arrangement Directorate (PTAD) says it has concluded plans to begin the verification of pensioners of the defunct Bank of Agriculture (BoA) in the South-West Zone.

Mr Gbenga Ajayi, PTAD’s Head of Corporate Communications, said this in a statement on Tuesday in Abuja.

According to him, the mop-up verification for other pensioners who missed previous verification under the Defined Benefit Scheme (DBS) in the zone will begin from Monday, May 16, to Friday, May 20.

Ajayi said that the five days verification would take place at the Police Officers Wives Association Complex (POWA) in Lagos, from 8 a.m. to 4 p.m. daily.

He said that pensioners were required to bring the originals and photocopies of their career documents, stamped and signed Bank Verification Number (BVN) with pictures, one month stamped and signed bank statement, NIN, or any other valid I.D.

Ajayi said that pensioners with incomplete documents should obtain a Letter of Introduction from the Management of the Bank of Agriculture and an affidavit for the loss of documents.

He said that Mobile verification would be arranged for sick pensioners subject to a valid assessment of need.