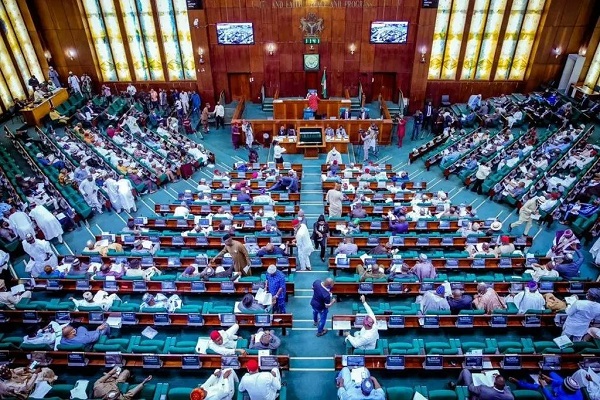 Mr Akachukwu Maduakolam, an aspirant for Ihiala Federal Constituency has expressed worry over the prolonged strike embarked upon by the Academic Staff Union of Universities (ASUU).

Maduakolam, who is contesting on the platform of the Peoples Democratic Party (PDP) said this in Awka on Sunday while briefing newsmen.

He said that the interruptions in the academic calendar of institutions of higher learning caused by the strike were not good in the long-term interest of the country.

He said the shutdown of the nation’s higher institutions had assumed an embarrassing dimension and called on the Federal Government to address the demands of the lecturers.

The aspirant also called on the university teachers to consider a middle course in the negotiations.

“The reality on the ground is that affluent parents and guardians are taking their children out of the country to pursue their higher education but what happens to the students whose parents cannot afford such luxury.

“Constant interruptions in teaching and learning are not good for the system.

“We should also be conscious of the fact that when a man becomes idle, he becomes a workshop for the devil.

“When students who are supposed to be in school are pushed into the streets because of the failure of the government to pay the necessary attention to the education sector, then the danger is looming,” he said.

Maduakolam said the strike was biting harder on families that some of the youth were now going into crime and criminality, especially where there were no alternative positive activities they could engage themselves in.

According to him, the security implications of allowing youths who are supposed to be in school to roam the streets are better imagined than real.

He appealed to all the stakeholders in the educational sector to work together so as to give the needed equilibrium to the sector.