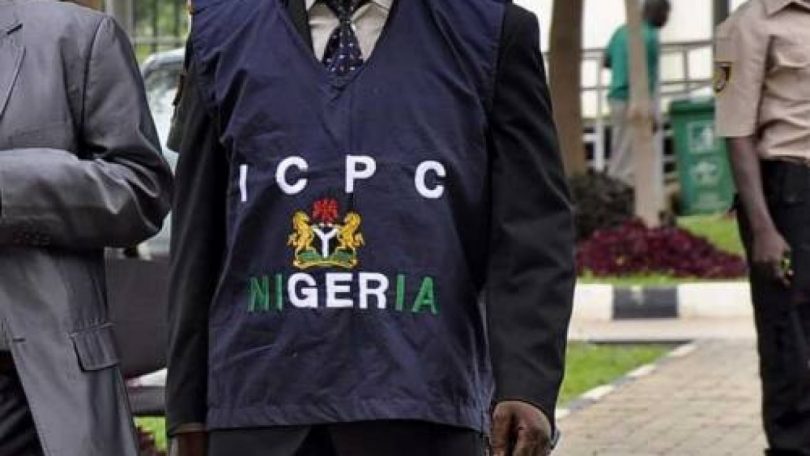 The Independent Corrupt Practices And Other Related Offences Commission (ICPC), has on Tuesday tracked no fewer than 203 beneficiaries of an empowerment under Constituency and Executive projects tracking.

The newsmen report that the beneficiaries, drawn from the six local government councils of Ondo South Senatorial district, comprising youth and women, were each given a desktop computer and a printer.

This was in addition to a one-day training and empowerment for beneficiaries was awarded in 2020 for N95.8million.

The ICPC team, led by Mr David Oluwole, tracked the project, under the third phase of Constituency and Executive project tracking in Ondo State.

Speaking to newsmen, one of the beneficiaries, Mrs Folashade Ogunmakinwa from Ile-Oluji/Okeigbo Local Government Area, appreciated the Federal Government for its gesture, saying that the empowerment had helped her in many ways.

Ogunmakinwa explained that the desktop computer and printer given to her had been put to good use in the provision of computer training and printing centre.

“I didn’t know anything about computers before that day. We were taught how to use computers that day,” she said.

Similarly, Mr Akinrolabu Boluwaji, also from Ile-Oluji, said he had a little computer knowledge before the empowerment and that the desktop computer and printer were in his shop where it was used for printing and imparting computer literacy on others.

Other projects tracked included the completion of the N44 million Town Hall in Ode-Erinje in Ondo South Senatorial District.

The training of 148 youths on solar power in Ondo South Senatorial District awarded for N71.2 million was also tracked, while the training took place between Nov. 2020 and Feb. 2021.