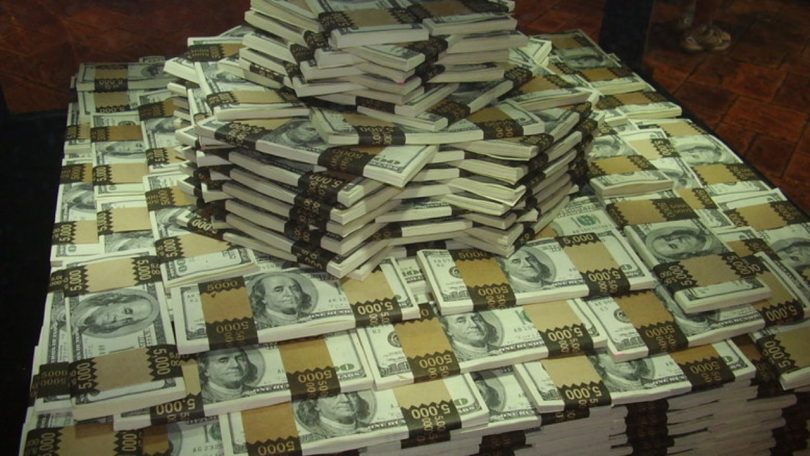 The UK Government said it was extending partnership and support to the Nigerian Government, Civil Society, and media to launch a campaign aimed at raising awareness of illicit finance.

The British High Commission in Nigeria in a statement on Thursday said that the campaign was tagged ‘ProtectWhatsYours’.

It said the campaign, would be seen on TV and online to highlight the detrimental and long-lasting effects that illegal financial activity was having on communities and Nigeria’s entire economy.

According to the statement, It is estimated that illicit financial crimes cost every Nigerian about N35,000 for each year of their life, and robs the population of about 18 billion dollars annually.

“Financial crime directly impacts upon the development and economic growth of Nigeria, with the monies lost each year being diverted away from key areas for sector growth; including infrastructure, technology, the health and education sector.

“The #ProtectWhatsYours campaign seeks to encourage Nigerians to recognize and report the financial crime in their immediate environment.

“It also calls on Nigerians in the diaspora to report from around the world, where assets can be located”, it said.

The UK government said Illicit finance and associated crimes do not recognize borders, which was why the campaign was necessary to empower citizens to report suspected financial criminals to the relevant authorities.

The British High Commissioner, Catorina Laing said: “It is important we understand the direct harms that illicit finance causes.”

She said that the campaign was aimed at demonstrating these harms and encouraging people to report to the relevant agencies.

Laing said that this would help to continue the excellent work in investigating the individuals who were involved in illicit finance.

”The UK has partnered to deliver this innovative prevent campaign and we thank all agencies, civil society groups and media organizations who collaborated to deliver the films and content.

”This is another excellent example of UK and Nigeria co-operation in tackling illicit financial crime,” Laing said

Mr Andrew Clowes, the Illicit Finance Lead, Foreign Commonwealth and Development Office (FCDO) said: “This is an innovative project which has brought together, Nigeria’s government agencies, civil society, and media organizations to produce the key messages in this campaign.”

He said that Illicit finance was a crime that cuts across all sectors of Nigeria’s society and directly impacted on the development and growth of the country.

Clowes said that citizens needed to understand the direct impact the crime had on them and their families and should be bold to report those they believed were involved in those crimes.

“Each year, thousands of people in Nigeria are arrested for committing financially associated crimes.

”We hope that this campaign will help to reduce criminal activity even further, tracing and recovering of stolen assets is key to the campaign message, “he said

It said the campaign comprised of a series of short video animations that would air on digital platforms of media agencies such as the Premium times, International Centre for Investigative Reporting, and Paradigm Initiative from June 30.

It said that it would air nationally across the NTA and Channels network, from July 4.