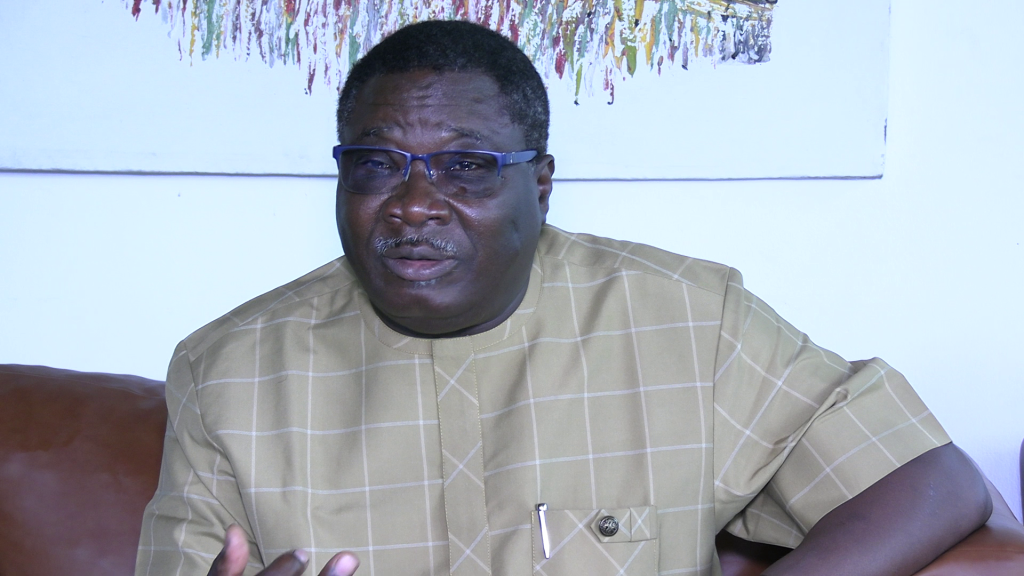 A Maritime Guru and revered Chieftain of the Association of Marine Engineers and Surveyors (AMES), Engr. Emmanuel Ilori

… Hints that the Dream for an enviable Ship Registry thawed under Dr. Jamoh***

A Maritime Guru and revered Chieftain of the Association of Marine Engineers and Surveyors (AMES), Engr. Emmanuel Ilori has observed that while it is a fact that a well-harnessed Maritime industry can solve Nigeria’s economic challenges, the target would remain a mirage until Government puts round pegs in round holes.

Emmanuel Ilori who is often referred to as ‘Lloyd’s Ambassador’ stated this in an exclusive chat with Nigeria’s foremost industry online newspaper, the Maritime First, stressing that Government’s failure to allow professionals to drive the nation’s maritime industry has left the field in its present pathetic state.

He also noted that the steam to drive the Nigerian Ship Registry thawed, after the departure of Dr. Dakuku Peterside from the Nigerian Maritime Administration and Safety Agency NIMASA.

“The industry is suffering from lack of attention”, Engr. Ilori pointed out, noting that requisite technical and professional midwives are presently, grossly inadequate.

Specifically, he harps on the need for a sound, technical and sustainable foundation; decrying a situation where a poor country like Nigeria has over 100 vessels lying fallow, within the Lagos waters alone, doing nothing, despite the huge sunk into the dream of acquisitions, by both the banks and shipowners.

He maintained that the Maritime industry is meant to stand solidly on three legs: political, economic, and technical, painting a picture of a stool; and stressing that industry stability and desired returns may not be freely captured until the three legs are mutually harnessed and promoted.

He grieved over the current lack of good understanding of the Nigerian Maritime industry by the Government and its key functionaries; even as he also stressed that some industry operators have made others believe that the terrain harbours its own worse enemies.

Ilori has a commendable picture of what the Nigerian Ship Registry should be; he recalled efforts made to achieve it and expressed concern that the steam towards getting there thawed after Dakuku Peterside left and Dr. Bashir Jamoh took over the mantle of leadership at the Nigerian Maritime Administration and Safety Agency NIMASA.