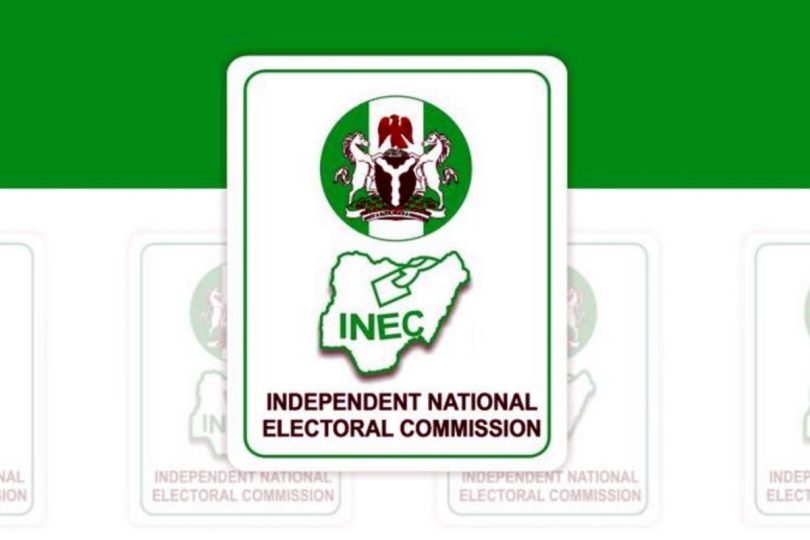 The Independent National Electoral Commission (INEC) says it will partner with Nigeria’s anti-graft agencies to stop vote-buying in the June 18, governorship election in Ekiti.

INEC Chairman, Prof. Mahmood Yakubu, said this on Tuesday in Ado-Ekiti during a meeting with traditional rulers in the state ahead of the election in the state.

Yakubu said that the commission would partner with the Independent Corrupt Practices and Other Related Offences Commission (ICPC) as well as the Economic and Financial Crimes Commission (EFCC) to ensure that voters are not induced by candidates or political parties .

He assured that the commission would not condone vote buying in the coming election in Ekiti as it has been observed in some primaries conducted by some political parties in the country recently.

According to him, the only important condition for a credible election is for it to be free, fair, transparent, credible and peaceful.

The INEC chairman said that was why the commission considered it important to meet with the royal fathers in the state to seek their support for a peaceful election.

Yakubu commended the traditional rulers for the peaceful atmosphere he met in Ekiti.

He further urged Ekiti eligible residents to come out and vote on the election day; stressing that their votes count.

“The commission will continue to work and prepare for a peaceful and credible election,’’ Yakubu assured.

Responding, Oba Ajibade Alabi of Ilawe Ekiti, urged INEC to continue upholding the ideals of a credible election, assuring the chairman that the June 18 governorship election in the state would be peaceful.

Alabi appealed to Yakubu to look into the  monetisation of  the election process in the country today, adding  “people don’t need to be money bags before they can rule the country.’’

Also, the Elemure of Emure land, Oba Emmanuel Adebayo, pleaded for peace among the political parties contesting the forthcoming election in the state.

He also appealed to security agencies in the state to be nonpartisan before and after the election and ensure the safety of lives and properties of residents in the state.

The traditional ruler urged politicians in the state to accept outcome of the election and support whoever emerges winner “as it is not a do or die contest’’.

He assured that the council of Obas in the state would support INEC to ensure a very peaceful election.