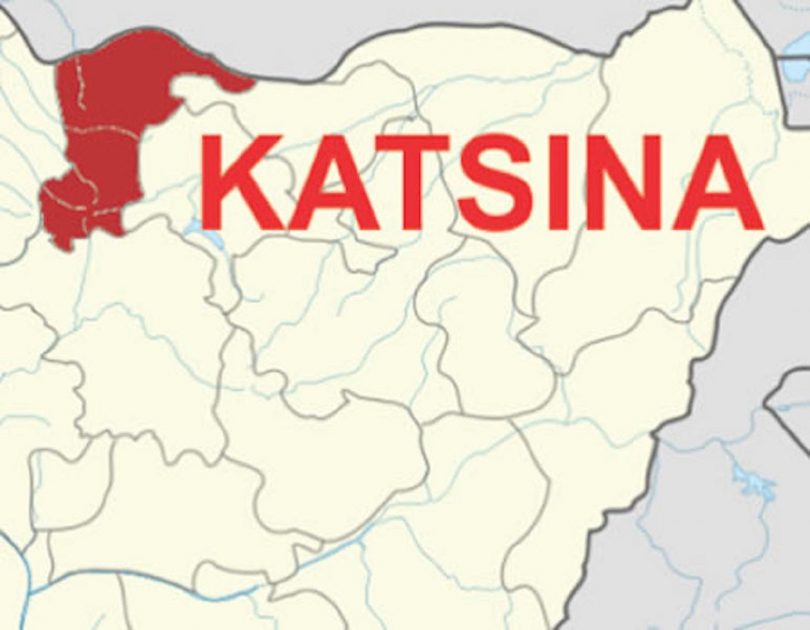 …Official says: ‘they want to ridicule us’, as 18 also die in Afghan coal mine explosion!***

Bandits in a return battle against Kadisau village in Faskari Local Government Area of Katsina State on Monday, killed no fewer than 18 innocent people.

The Katsina Police Command Spokesman, SP Gambo Isah confirmed this, on Wednesday, while fielding questions from journalists in Katsina.

Isah said that the armed bandits numbering over 200 attacked the village on Monday, but their attempt to steal food items and other commodities was resisted by the unarmed villagers.

“Unfortunately, the bandits began shooting them with rifles, killing 14 people on the spot.

“The bandits injured 26 others who were taken to the hospital for medical treatment.

“This morning, I spoke with the Area Commander in Funtua who told me that additional four persons died in the hospital, bringing the number of those who died from the attack to 18,” he said.

Isah said that the police, military and other security agents are doing their best to protect the lives and property of the residents, particularly in those frontline local government areas.

“President Buhari has already directed the Service Chiefs, including the Inspector General of Police to deploy more personnel to bring an end to the problem.

“They are already here and different operations are ongoing. We have captured so many bandits camps, for instance, we have captured Dunya camp, which for the past 10-years cannot be reached by anybody.

“We have seized so many weapons from the bandits, killed a number of them and recovered many animals rustled into the area.

“What is happening now is like the bandits want to ridicule us, we are there doing our best.

“There are over 5,000 villages sharing borders with Rugu forest and other neighbouring states such as Zamfara and Niger Republic,” the command spokesperson said.

He pointed out that the security agents could not be at all those places at a point.

The PPRO urged people to provide security agents with credible information about the plans, movements and activities of the bandits.

He urged people to cooperate with security agents to bring an end to banditry and all forms of criminalities.

In another development, an explosion in a coal mine in Afghanistan’s Northern Province of Samangan is thought to have killed at least 18 people, an official said on Wednesday.

The search team found six bodies inside one of the tunnels, provincial governor spokesman Mohammad Seddiq Azizi said, adding that two people were also killed outside the mine as a result of the blast.

At least 10 more workers were trapped inside the 700-meter-deep mine, all of whom are feared dead, according to Azizi.

At least 16 workers were working inside the mine at the time of the accident.

A spokesman for the Ministry of Mines and Petroleum, Qader Mutfi, said that high-density methane gas had slowed down the search for bodies.

On Tuesday morning, three adjacent coal mines exploded due to the ignition of methane gas in Dar-e Suf district, which is part of the impoverished province of Samangan.

Many people in the province are involved in illegal mining, which is carried out without proper safety equipment, according to the officials.

Illegal mining is one of the main sources of income in Samangan. Only a few of the province’s mines are under state supervision.