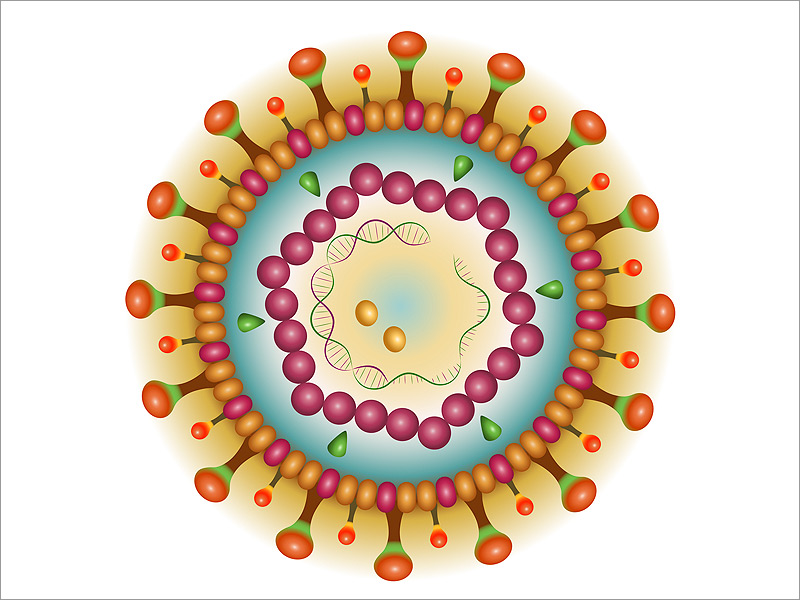 … As Chinese scientists map out how Omicron evades antibody therapeutics***

The Israeli Ministry of Health on Wednesday reported 12 cases of severe acute hepatitis of unknown etiology in children.

Hepatitis, or inflammation of the liver, is a disease of the digestive system and its main symptoms are fatigue, weakness, pain, vomiting and loss of appetite.

The 12 children have been admitted to two hospitals in Jerusalem and the central Israeli city of Petah Tikva.

Spokespersons for the two hospitals told Xinhua that the 12 children’s ages range from less than a year to 11 years, and 10 of them previously recovered from coronavirus.

On Friday, the World Health Organization (WHO) reported a significant increase in severe acute hepatitis in young children in Britain, with an occasional link to COVID-19.

After Britain, about five cases of acute hepatitis were reported in Ireland, and three more in Spain, according to WHO.

Following the WHO announcement, the Israeli ministry instructed all hospitals and health maintenance organizations in the country to report each acute hepatitis case of unknown etiology, leading to the latest statement about the 12 cases.

Israel’s state-owned Kan TV news reported that the health ministry was examining whether the 12 cases are related to the post-coronavirus syndrome, mainly the Omicron BA.2 variant.

In the meantime, Chinese scientists have mapped out the high-definition spike protein structure of the Omicron variant of the virus that caused the COVID-19 pandemic.

The high number of mutations in Omicron’s spike protein was considered responsible for the broad immune evasion from existing vaccines and antibody drugs.

They compared the structures of Omicron, Delta, and wild-type spikes bound to a patient-derived antibody fragment called 510A5, which also provided direct evidence of where antibody binding and neutralization were weakened by the Omicron mutations, according to the study.

The findings illustrated how the mutations led to antibody evasion, said the researchers.

Also, they analyzed the structure of other antibodies previously reported as capable of neutralizing Omicron, revealing their structures as more insusceptible to Omicron variants.

Therefore, the researchers suggested that cocktail antibodies might be more effective clinically in fighting COVID-19.