The Kano State Fire Service says it saved 135 lives and property worth N34.6 million from 42 fire incidents in June.

This is contained in a statement signed by the Public Relations Officer of the service, Alhaji Saminu Abdullahi, in Kano.

Abdullahi said 24 people, however, died and property worth N13 million were estimated to have been destroyed by fire during the period.

According to him, the service responded to 77 rescue calls and 17 false alarms from residents of the state.

The spokesperson attributed the fires to the careless use of sub-standard electrical appliances.

He advise the general public to handle fires with care to avoid inferno, as Sallah celebrations approached.

Abdullahi also urged them to abide by traffic laws to avoid road accidents during the celebrations.

In the meantime, the FCT Administration (FCTA) says plans are on the way to remodel the Deidei livestock market to a standard befitting the status of the Federal Capital Territory.

The Mandate Secretary for the Agriculture and Rural Development Secretariat, Malam Abubakar Ibrahim, made this known on Sunday while briefing newsmen following the successful removal of illegal structures and businesses at the Kugbo livestock market,

The newsmen report that the FCTA on Saturday demolished illegal mechanic workshops constructed on the land earmarked for livestock market at Kugbo on Abuja-Nyanya- Keffi Expressway. 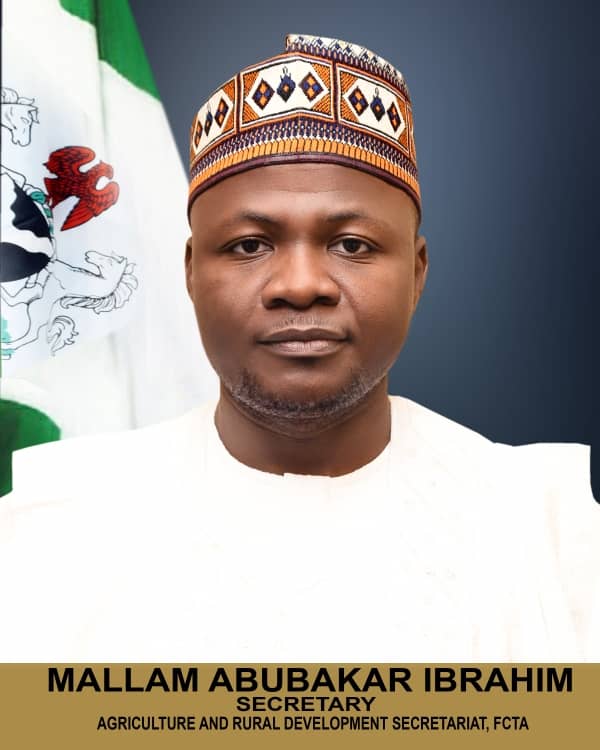 Mr Ikharo Attah, the Senior Special Assistant to the FCT Minister, on Monitoring, Inspection and Enforcement who led the demolition, explained that the exercise was necessitated by complaints received from the FCT Agriculture and Rural Development Secretariat.

Ibrahim said that the activities of illegal squatters and businesses at the Kugbo market had for long constituted incumbrances to efforts of the secretariat to organize the market for the conduct of Livestock business.

“You are very much aware that the secretariat has for so long found it difficult to remove the illegal structures.

” We must thank the FCT Taskforce headed by Mr. Ikharo Attah for the success recorded.

The secretariat will be able to add value to the operations in the market.”

The secretary said that the secretariat would immediately take possession of the land to ensure that the illegal operators do not return to the site.

” Going forward I have directed the Animal Husbandry Department to take full possession of the land while we also take census of the livestock dealers that are currently operating there.

“The secretariat is determined to have a market that was all-inclusive with clearly delineated areas for different livestock value chain activities in line with global best practices.

“Our doors will be open to interested private companies to come in the areas of conversion of waste to energy, milk production, and other value addition projects,” he said.

The secretary appealed to dealers of livestock who might want to take advantage of the Eid-el-Kabir festive period to make brisk business to avoid putting up illegal markets.

He warned that the task force has the mandate of the FCT Administration to not only confiscate the animals on sale but prosecute defaulters.

” Ignorance of the law is not an excuse.

We have held a series of meetings with officials of livestock dealers in FCT on the need to call their members to order.

” We equally are appealing to residents to only patronize officially designated Livestock markets where we can guarantee the source of livestock to avoid buying stolen animals.”