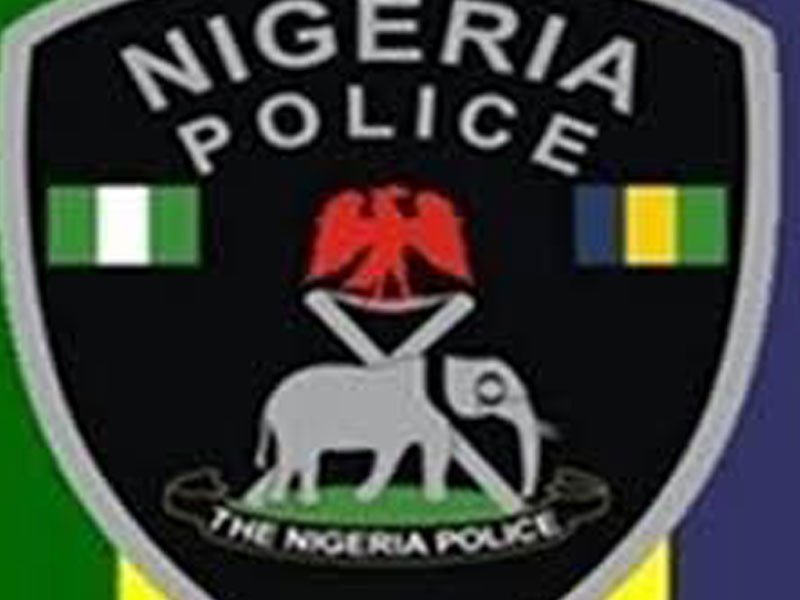 DSP Suleima Nguroji, the Command’s Spokesperson disclosed this in a statement issued on Thursday in Yola.

He said that the incident happened on Wednesday, May 11, at Husa Mountain connecting part of Kala’a, Mijili and Mutuku Villages.

“The operation, which was carried out by the Command’s operatives attached to Kala’a Division and the hunters at Husa Mountain, that is situated at a remote side of Kulinyi District yielded positive result.

“The outcome of these successes followed up on strategy designed by the command to check cases of kidnapping, armed robbery, cattle rustling, unlawful possession of firearms, amongst others.

“The suspected kidnappers upon sighting our men engaged them in a gun duel, as a result, three of them were neutralized.

“Others escaped with bullet wounds while one Buba Umaru, 25 years, a resident of Kwajiga village was rescued unharmed,’’ he stated.

He said the Commissioner of Police in Adamawa, Sikiru Akande commended the DPO Kala’a division, his men and hunters for their efforts and urged other PDOs to do so in checking crime and criminality in their areas.

“The CP calls on the populace to always inform the police of whereabouts of criminals and their hideouts, especially those on the run with bullet wounds,’’ he said.

In the meantime, the National Agency for the Prohibition of Trafficking in Persons (NAPTIP), Benin zone, says it has secured a conviction, and five years jail sentence of one Mr. Godstime Ohwonseye, a human trafficker.

Mr. Nduka Nwanwenne, Zonal Commander, NAPTIP Benin Zonal Command, disclosed this on Thursday, in Benin, in an interview with the newsmen.

He explained that Ohwonseye was sentenced for unlawful obstruction of authorised officers of the agency in the exercise of power of arrest.

He said the offence contravened Section 32(1) of the Trafficking in Persons (Prohibition) Law Enforcement and Administration Act, 2015.

“The sentence was secured on Wednesday,” Nwanwenne said.

According to him, the agency instituted the case in December 2016 before the Justice Alero Edodo -Eruaga, now retired.

“However, with the retirement of Edodo-Eruaga, the matter commenced de novo before Justice Geraldine Imadegbelo of High Court, Criminal Division II, Benin on March 13, 2017.”

The zonal commander disclosed that the convicts, however, pleaded not guilty to the three-count charge.

He explained that count one and two of the charge bothered on procurement for prostitution and organising foreign travels which promoted prostitution.

The action, he said, contravened Section 15(a) &16 of the Trafficking in Persons (Prohibition) Law Enforcement and Administration Act, 2003 as amended.

“Count three however bothers on unlawful obstruction of authorised officers of the agency in the exercise of power of arrest, contrary to Section 32(1) of the Trafficking in Persons (Prohibition) Enforcement and Administration Act, 2015.

He explained that the first convict, (Irowa), now at large, had sometimes in 2007, procured an underage victim, and handed her over to her daughters for prostitution in Italy.

“Irowa had deceived the victim that her daughters will assist her in furthering her education in Italy.

“Fortunately, the victim was rescued by the Netherlands Government and has been in their care and protection.”

Nwanwenne however said that the second convict and other persons, currently at large, prevented the arrest of the Irowa and her late husband by NAPTIP operatives.

He said that during the trials, the prosecution called four witnesses and tendered 11 exhibits.

“The convicts testified for themselves and called no witnesses.

“The matter was adjourned for the adoption of written addresses when the first convict jumped bail and a bench warrant was issued against her.

“However, the trial court reserved the sentencing of Irowa and ordered her arrest at sight, while Ohwonseye was sentenced to five years imprisonment without the option of a fine.