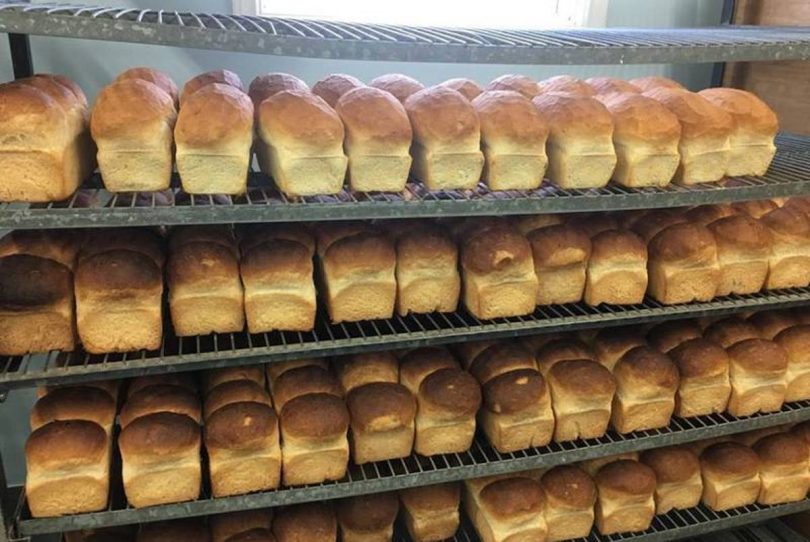 No fewer than 40 bakeries have closed shop in the Federal Capital Territory (FCT), over the cost of production and multiple taxation and hike in electricity tariffs, among others.

The newsmen report that some of the bakeries visited were not opened for business due to operational costs and multiple taxations by some government agencies.

Others include Merit Baker, Mpape, Funez Baker, Orozo, Slyz Bakery, and Wuse Zone 2, among others.

Mr. Ishaq Abdulraheem, the Chairman, Abuja Master Bakers, FCT said that it was becoming increasingly disturbing that bakeries in Abuja could no longer cope with the high cost of production.

He said that most members had lost their means of livelihood, while workers had been out of jobs due to the shout-down.

He called on the Federal Government to quickly intervene and check agencies of government frustrating bakery business.

He identified some of the agencies including the National Food Drug Administration and Control (NAFDAC), Standard Organisation of Nigeria (SON), National Environmental Standards and Regulations, and Enforcement Agency (NESREA).

He said that the six Area Councils in FCT had also made business very unpleasant and difficult for bakeries with huge taxes and tenement rates.

An Abuja baker, Mr. Nuhu Musa of Hamdala Bakery, Kuje, FCT appealed to the government to regulate the activities of these agencies to reduce the different taxes they imposed on bakers.

Musa said many bakeries were struggling to survive due to the high cost of production.

“We want the government to regulate these agencies so that our production process will be easy.

“These taxations are negatively impacting on our business to the extent that many of us have closed down.

“This is also affecting employment as many bakery workers are out of work presently and you know the effect of that on the society; some will turn to criminality,’’ he said.

Musa said for instance, that NAFDAC will come to their bakeries to check for certificates, while SON will come for the registration of the product.

“How much are we making to warrant all these checking and payments,’’ he said.

Some of the Abuja residents who spoke with newsmen decried the high cost of bread in the market, stressing that bread was gradually becoming the food for the rich.

Mr Julius Anthony, a resident said that some of the bread he usually bought for N500 per loaf now cost as much as N1,000.

Miss Aisha Danjuma,  another resident of FCT called on the government to immediately intervene over the high cost of bread, adding that “bread is the food for the masses and must not be taken away from them.’’