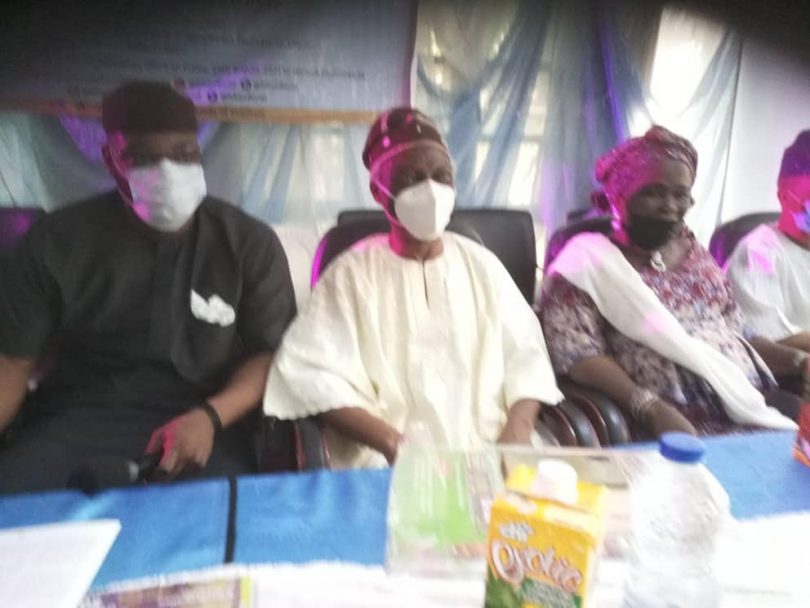 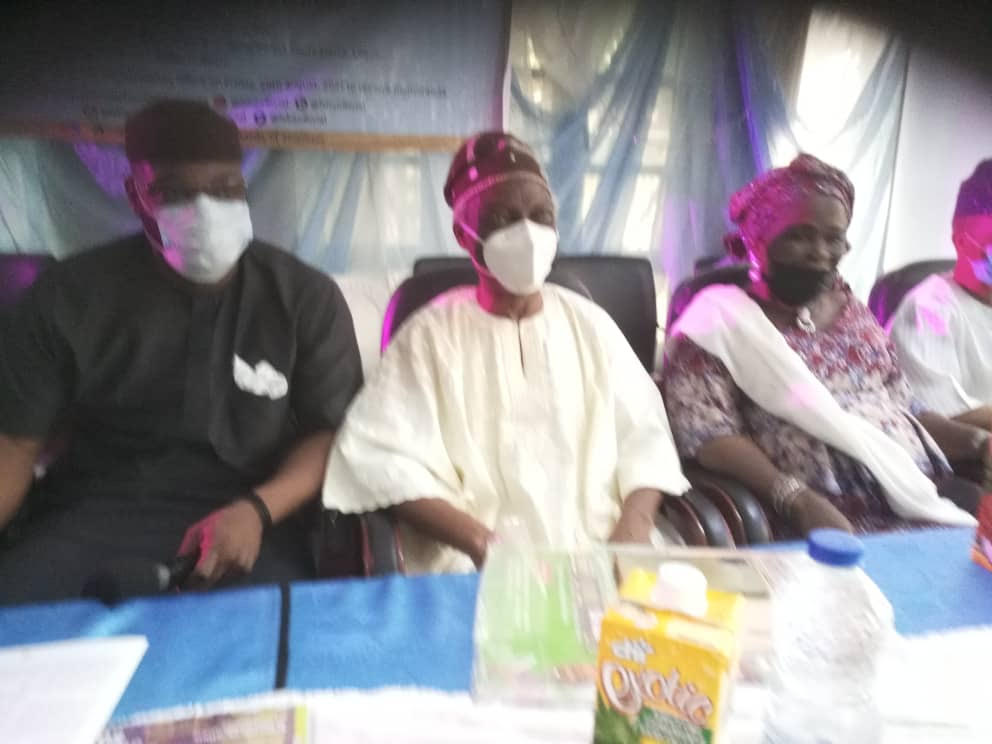 A member of the Lagos State House of Assembly, Mr. Ibrahim Owolabi has advised youths to avoid use of illicit drugs and stop criminal activities across the country.

The theme of this year’s meeting is: “Increasing Wave of Drug Abuse, A Threat to Nation Building”.

Owolabi described drug abuse as use of illicit drugs, prescription or over-the-counter drugs for wrong medical purposes or when used in excessive amount that was harmful to an individual.

He said the abuse of drugs was fast becoming prevalent amongst adults, especially the youth.

He noted that drug abuse had been identified as having devastating effect on safety and progress of the society.

“Apart from its negative social effects such as violent crimes, disruption of the family, child abuse and neglect, as well as unemployment, it has been associated with some other criminal behaviour,” he said.

“There are also the economic and health effects such as loss of job, dropping out of school, stealing and complicated health issues such as persistent nausea, changes in appetite, weight loss, liver damage, seizures, stroke, mental confusion memory loss, brain damage and lung disease. 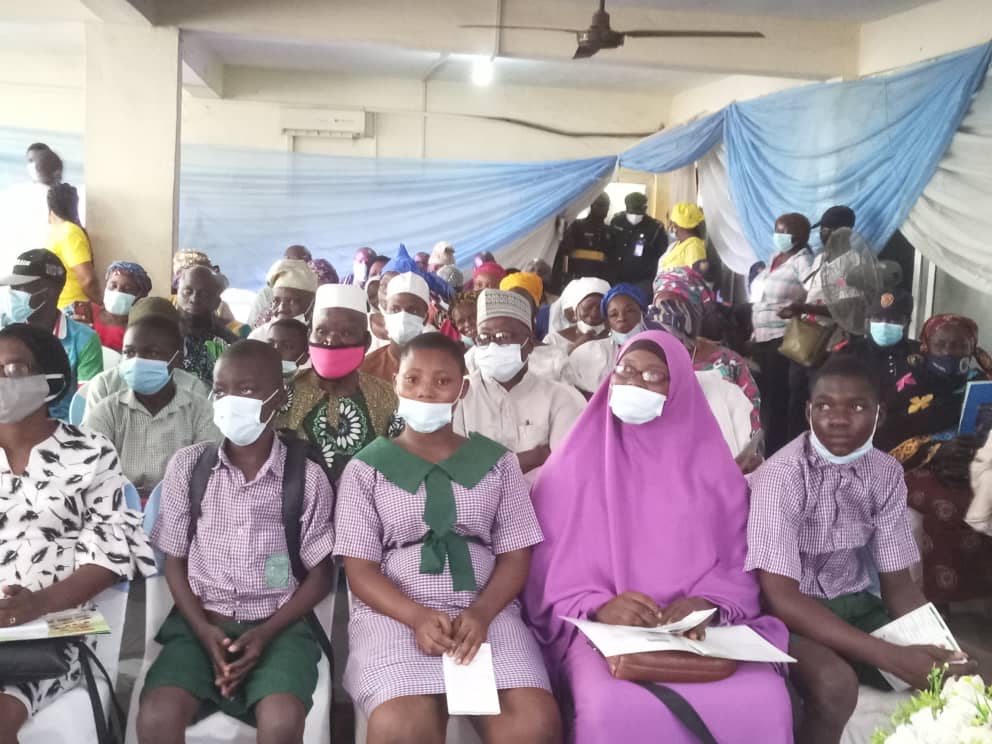 *Participants and students at the 7th Annual Stakeholders’ Meeting with the Theme: “Increasing Wave of Drug Abuse: A Threat to Nation Building”, held in Lagos on Thursday.

He, however, called on stakeholders, parents, teachers, religious and community leaders, celebrities and social media influencers, amongst others, to work with government for the common good of the society by saying “No to Drug  Abuse”  and drug trafficking.

Owolabi said that youths were the future and people should show more concern about their welfare.

The lawmaker assured residents of the Lagos Mainland that Gov. Babajide Sanwo-Olu would build the second school in the area before the end of his tenure.

In her remarks, the Chairperson, Lagos Mainland Local Government, Mrs Omolola Essien, commended the efforts of Owolabi in developing the community.

Essien advised parents to monitor their children’s movement and assist teachers to succeed in the anti-drug campaign programme.

A Representative of NDLEA, Mrs Kiku Osho, urged individuals to engage in community action which would go a long way in reducing drug abuse in the communities.

Osho said that NDLEA was available to counsel as many communities as possible and pleaded with them to contact the agency.

She also urged residents of the local government to support the government in stopping criminal activities which was as a result of drug abuse.

A Representative of Lagos State Education District IV, Mrs Bolanle Awe, who gave a lecture on drug abuse, said it was a criminal offence and urged youths to stay no to it.

Awe commended the efforts of the lawmakers who organised the programme as well as  parents who came with their children.

She advised parents to always check on their children’s friends to enable them correct their wrong doings before getting out of hands.

“Many parents usually seek financial help from me before their children can go to school while some students hardly go to school because their parents could not afford transportation fare,” he said.

Kalejaiye advised parents to ensure that the financial help sought for should be used for their wards’ education.

He condemned the idea of not sending their wards to school due to non-availability of transportation fare.

He said that the Lagos State Government had approved building of more secondary schools in Mainland while pleading with lawmakers to ensure this is done.

According to him, this will enable the children to finish their secondary school education and go further.