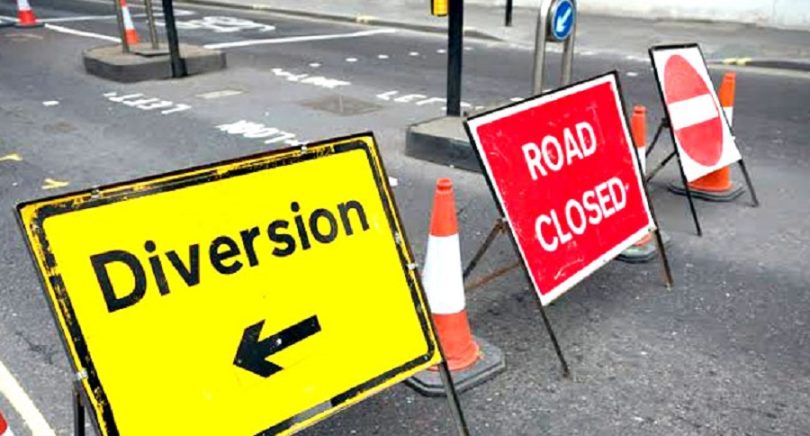 In preparation for the launch of Precast Beams for Phase 1 of the Lagos Rail Mass Transit project, the Lagos State Government will divert traffic on Muritala Mohammed Way between Saturday 12th February and Sunday 13th February 2022.

The Commissioner, for Transportation, Dr. Frederic Oladeinde in a statement explained that a lane will be barred from vehicular movement as part of the safety precaution to protect Road Users during the installation of the Precast Beams.

He added that motorists can alternately access their destinations from Cemetery Street.

In the same vein, according to the transport Commissioner, traffic on Apapa Road will be accommodated with the temporary lanes constructed before the overpass and will be channelized to two lanes on Muritala Mohammed Way.

The Commissioner assured that the construction site will be cordon off for the safety of the citizenry, adding that emergency vehicles will be on the ground to tow faulty vehicles along the axis.

The State Government while commending motorists for their patience reiterated its continuous commitment towards the development of transport infrastructure within the metropolis, maintaining that it is vital for the Multi-Modal Transportation System of the State Government which will in turn boost the economic prowess of the citizenry.