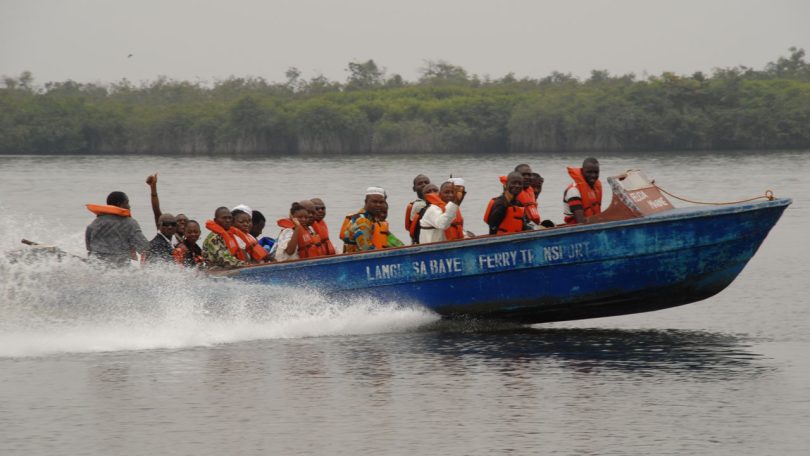 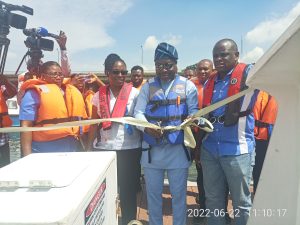 Emmanuel said this at the official launching of the boat at the Five Cowries Terminal, Falomo, Ikoyi, Lagos on Wednesday.

He said the LASWA, in collaboration with the Ministry of Health, the Lagos State Ambulance Services and the Primary Health Care Board, launched the floating clinic for the benefit of the riverine public.

Emmanuel said that they would be going out for medical missions around the riverine areas of Lagos State.

“LASWA has been gradually seeing safety on waters and we keep improving on a yearly basis.

“This is just another dimension to further add to the integrated system of emergency and rescue.

“What we are playing at also is to have our own core emergency and response boats with the jetties control room which will be launched in two months’ time.

“Apart from the floating clinic which is going to respond to an emergency,

we are going to have the core emergency response team which is made up of local divers, boat captain, and others,” Emmanuel said.

Senior Special Assistant to Governor of Lagos on Health, Dr. Oreoluwa Finnih, noted that it was in the realization that Lagos had lots of rural communities on the waterways which were not connected with the mainstream of Lagos.

Finnih said that Gov. Babajide Sanwo-Olu realized the importance of medical services getting to those areas.

She said that the boat was multi-functional as well as an emergency vessel to reach out to the communities from the city.

“Most of the far areas have the network and there is always some place you will be able to reach out to in case of an emergency.

“The floating clinic boat would have two functions such as outreach and emergency rescue.

“The boat has 400 horsepower, giving it a higher speed capacity to reach accident area within the waterways in no time,” she said.

Permanent Secretary, Lagos Ministry of Health, Dr Olusegun Ogboye, said the floating clinic was part of the ministry’s initiative to extend ambulance services to the waterways.

Ogboye said the launch was a strong collaboration among various arms of governments, adding that the boat belonged to LASWA while it would be operated by the ministry of health.

“The floating clinic boat is mainly due to the emergency on water and to also provide outreach services to riverine communities.

” One of the first tasks that this boat will be doing is to join us in the campaign in Lagos State to ensure that people take vaccines, even the COVID-19 vaccine in riverine areas.

“LASWA provides the boat and will be responsible for the maintenance of the boat while the ministry of health will provide human resources and consumables for health care provisions,” he said.

He pledges the state government’s commitment to improving the numbers as time goes on, to meet the needs of Lagos residents.

Assistant Director, Lagos State Ambulance Services (LASAMBUS), Mrs. Beatrice Makinde, said the job would be made easier due to the emergency aids attached to the boat.

Makinde said that before the development, it was difficult to get medical access on waterways.

She stated that the initiative would go a long way to save more lives as a result of accidents on the water.

She said that apart from rescuing accident victims on water, LASAMBUS would be there to assist boat passengers needing medical attention for any illnesses while on board.