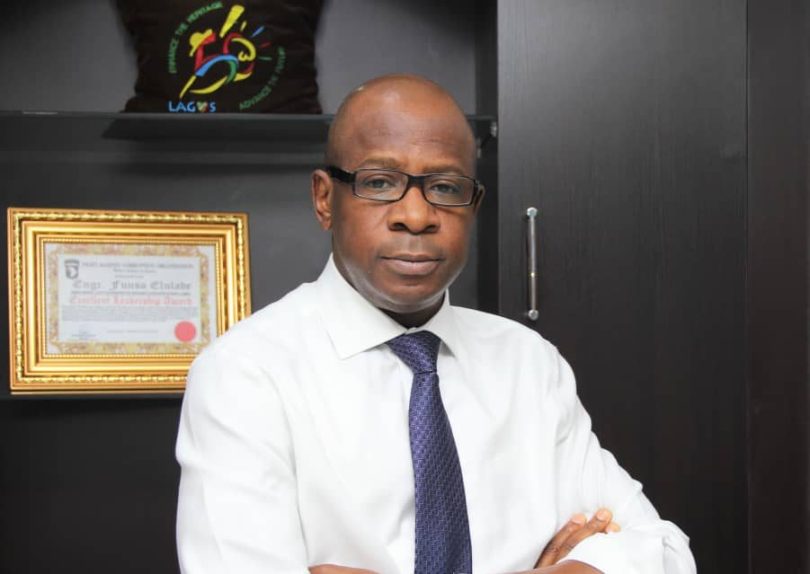 The Lagos State Government on Sunday said it conducted tests on 19,968 building materials in 2021 to curb cases of building collapse in the state.

General Manager, Lagos State Materials Testing Laboratory (LSMTL), Mr Olufunsho Elulade, also said that the agency would digitalise its operations this year for effective capturing of all project sites across the state.

Elulade told the newsmen that materials testing was important to eliminate factors that caused building collapse and construction failures.

According to him, tests done included soil, water, steel and calibration, among others.

“We undertake a lot of checks, we did 275 water samples test in 2021 to check the PH, the acidity or the salinity of the water,” he stated.

He added that the agency decentralised its operations with 14 registered private laboratories, but engaged the five best to test materials across the state for ease of access.

According to him, the private laboratories carried out 1,277 tests in 2021 and appealed to residents to ensure they test their building materials in order to avert disaster.

He said that materials tests were critical to foundation, construction and completion levels and urged the public to call the toll-free lines on 080000LSMTL to request tests.

He said that a new laboratory in Okokomaiko was 95 per cent completed with another construction to begin soon on the Lekki axis.

According to him, during the year under review, 1,663 Non-Destructive Tests (NDT) were done to check the structural stability of buildings, while 11 distressed buildings were recommended for demolition.

He unveiled the agency’s plan to deploy technology in 2022, using a software-based on Google Earth platform.

“I and many of my engineers can sit in our office and push in the longitude and latitude, it zooms to that particular construction site and we see what is going on,” he said.

The general manager noted that the deployment of technology would eliminate problems of breakage of government seals on project sites and tame building collapse.

Elulade further stated that the contract for the e-monitoring platform was under approval stage and expressed hope that procurement would soon begin for it to become functional in the last quarter of 2022.

He said Gov. Babajide Sanwo-Olu was passionate about achieving the zero-tolerance mandate for building collapses and was giving the agency maximum support.