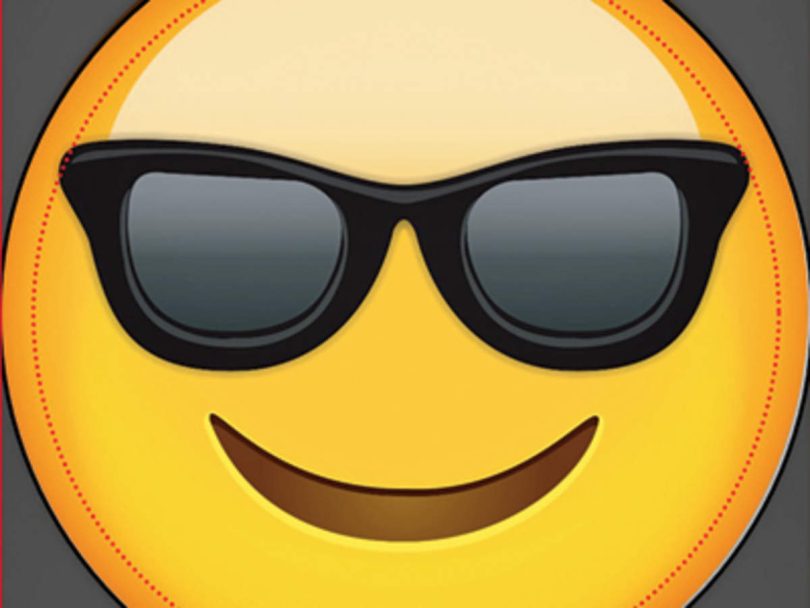 A beer company was hiring a taster, someone to taste the beers before selling out.

So they placed adverts and one afternoon, a dirty, rough-looking man walked into the manager’s office asking to be employed.

The manager tried to figure out how he could drive this man away but couldn’t come up with an idea, so he decided to give the man a trial.

He ordered his secretary to give the man a glass of wine.

He took a sip and said, “It’s red wine, a muscat, three years old, grown on a north slope, matured in steel containers.”

“That’s correct!” The manager exclaimed, “We’ll give him another one let’s see.”

So he was given.

He took a sip again and said, “It’s burukutu, a combination of herbs and apeteshi distilled at Akokoaso near New Abirem in the Eastern Region of Ghana 3 years ago” “Incredible!” said the manager.

Now the manager went closer to the secretary and whispered to her saying, “Go get some of your urine in a cup let’s see if he will get that.”

So the man was given a cup of urine.

He took a sip, turned to the manager and said, “Female urine, 26 years old, 2 weeks pregnant and if I’m not given this job, sir, I will tell your wife who is responsible for the pregnancy!” both the man and the secretary fainted…

Copied from a Platform*