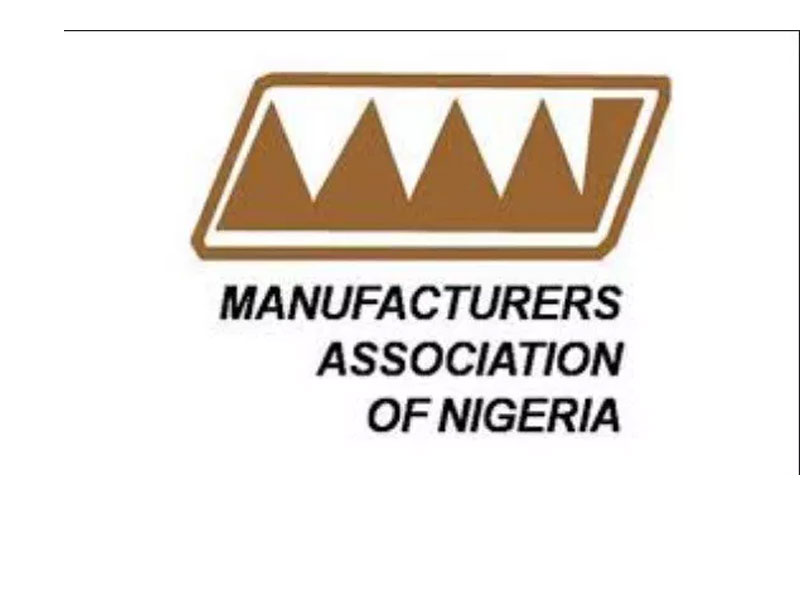 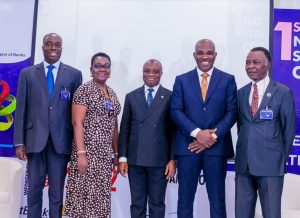 Participants at the First Stakeholders Conference between Banking Sector and Organised Private Sector, which held at Bankers House in Lagos on Wednesday

The Manufacturers Association of Nigeria (MAN) on Wednesday urged commercial banks and the Organised Private Sector (OPS) to join hands to grow the economy.

Mr Mansur Ahmed, President of MAN, gave the advice at the first National Stakeholders Conference organised by the Association of Corporate Affairs Managers of Banks (ACAMB) in partnership with the Chartered Institute of Bankers of Nigeria (CIBN) in Lagos.

Also read: Manufacturers’ CEOs confidence up by 0.7% in Q2 – MAN

The newsmen report that the conference supported by Access Bank, Ecobank, FirstBank and Zenith Bank had: “Promoting Synergy Between the Banking Industry and the Organised Private Sector,’’ as the theme.

Ahmed said that the performance and development of both sectors were expedient for the sustainability of the economy; hence, the need for both sectors to work together to reduce poverty, attract investment and boost economic growth.

“The traditional industry-bank lending relationship is no longer supporting the growth of the industry, the bank and the economy, as a whole.

“ Industry activities have massively declined to show a rising number of moribund industries across the country and the increasing capital flight.

“ Based on this information, it is important that the commercial banks and the industry should come together to chart new ways of supporting each other to the benefit of all.

“ There is no doubt that the industry needs the bank to increase investment and production while the bank needs the industry for interest payment incomes and equity subscription,’’ he said.

He, therefore, recommended that the commercial bank should develop corporate patriotism to strengthen the willingness to lend at the interest rate that supports both the industry and the banking sector for the sake of the economy.

He stressed the need to prioritise attention to industry foreign exchange requests, particularly in this period of acute shortage.

He recommended the creation of a process that would support equipment acquisition in the industry and the creation of funds to support industry-bank joint venture for easy financing of specific industry businesses.

He also suggested the creation of a unit for business support and capacity development for the industry as well as a trade support unit.

“They face weak infrastructure, especially in terms of power, transportation, and workspace.

They lack a collective voice and have a relatively weak influence on policy formulation.

“I am aware that the Development Bank of Nigeria was established in collaboration with the CBN to provide funding as well as the Bank of Industry established to support the manufacturing sector.

“Have we the manufacturing sector approached those entities to utilize the funds available rather than asking the commercial banks?

“Banks are supposed to approach the CBN on behalf of their customers to solve these problems; the commercial banks lend for credit purpose, they have the primary responsibility to protect their depositors,’’ Ezulu said

Dr Ken Opara, the CIBN President, noted that the organised private sectors were the real drivers of real sector growth and economic advancement through industrialization, job creation, provision of goods and services and poverty alleviation.

“However, I must admit that there is still a lot of untapped opportunity between these two critical sectors some of which are attributable to a lack of proper handshake between the bodies.

“Given the interdependence of both sectors, it has become imperative for both to work mutually for the growth of the nation’s economy,’’ Opara said.

Earlier, Mr Rasheed Bolarinwa, President of ACAMB, said that the outlook of the conference was essentially to develop a workable roadmap for the two sectors to synergise for the benefit of the national economy.

“Finance, the essence of banking is the driving force for the private sector.

Capital is probably the primary factor of production.

“On the other side, the private sector, as the end users of banking services and the largest sector of the economy, is also conversely the driver of a sustainable and viral banking sector.

That explains why this conference is taking place.

“So, it is safe to conclude that the more active and synergistic the relationship between banking and private sector, the more we are collectively able to develop and grow the national economy for sustainable Nigeria,’’ he said.