The Minister of State, Federal Ministry of Transportation, Senator Gbemisola Saraki on Wednesday charged Nigerian Maritime industry stakeholders to avail her the solutions to the myriad of industry challenges, rather than only inundating her with already known problems.

She stated this during a Town Hall meeting organized by the FMOT, at Eko Hotel in Lagos, stressing the importance of the Maritime industry to the nation; and her implicit confidence in the ability of stakeholders, to generate solutions to every identifiable industry problem.

The remark, prompted the Association of Maritime Truck Owners AMATO, to expose the folly, of Customs’ seizure of trucks, found carrying Contraband cargoes or containers.

“Maritime is a Major “engine room” in our national economy, we must ensure that the infrastructure is adequate and that there is synergy across the industry while providing access to all our stakeholders”, stated Senator Gbemisola Saraki.

“Communication is the first step to solving any business problem, so we are here to talk with you, our stakeholders.

“These “Town Hall” meetings are just the beginning of our engagement process.

These meetings will, hopefully, bridge any communication gaps and drive the sector to greater heights. 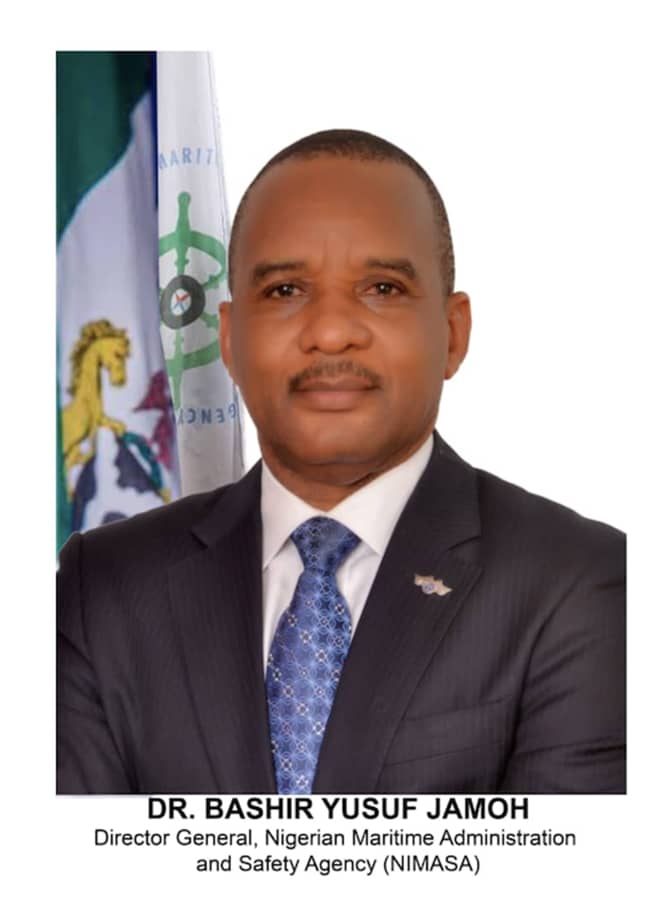 “I strongly advocate we have an active and two-way engagement over the next few days as you all play a critical role in ensuring the delivery of government to the beneficiaries, be it businesses or the general public.

“The enterprise architecture we plan on implementing will ensure that the communication and feedback loop is dynamic, and not stagnant and integrated into the ministry’s plans”, the Minister stated further, stressing that the Federal Ministry of Transportation, immensely values and considers all the stakeholders as noteworthy partners in governance and business.

In the meantime, the Association of Maritime Truck Owners AMATO has exposed the folly of a continuous seizure of trucks by the Customs Service, even when it is fully established that there’s no way an innocent truck driver, can identify a contraband-filled container, even when Customs trained eyes, assisted by scanners in the ports, have failed to uncover the contraband.

The AMATO Chairman, Chief Remi Ogungbemi made the observation during the Town Hall meeting, stressing that truckers had suffered too much over such Customs action while pleading for the Minister’s urgent intervention. 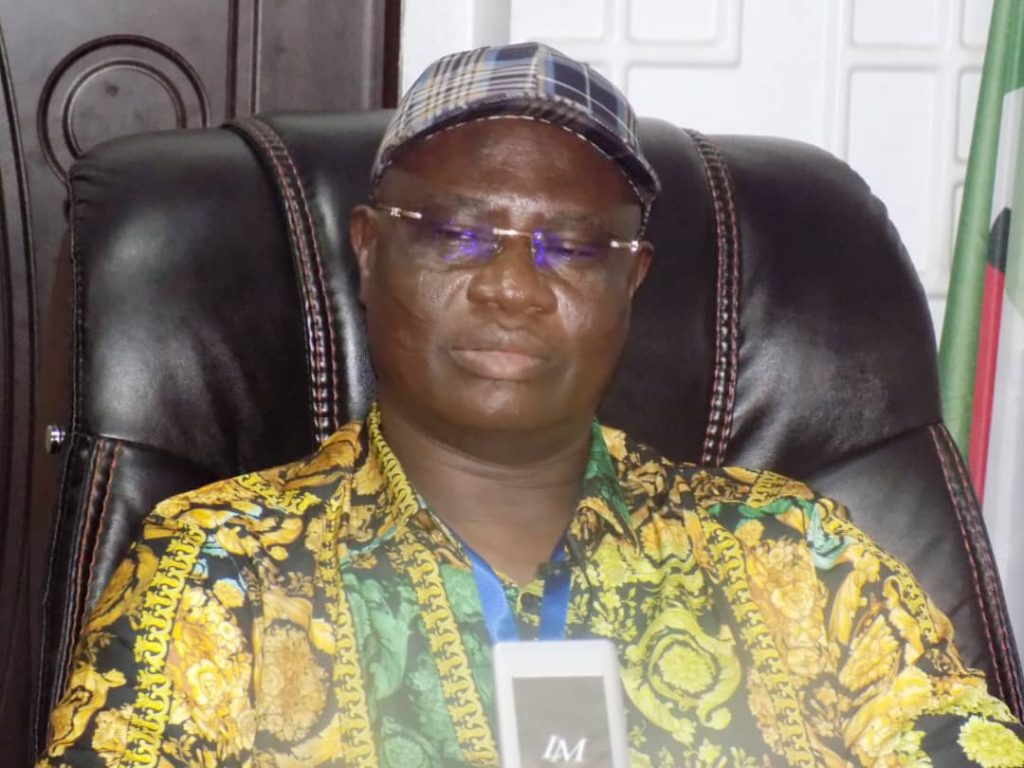 The AMATO Boss noted that the Customs’ position had always been that the law says the means of conveyance should be impounded alongside the contraband, to which he sincerely believes that in such case, the foreign ships that brought in such cargo should have first, been impounded.

Chief Ogungbemi said a body of altruistic, Maritime industry operators, cutting across Customs brokers, freight forwarders and truckers amongst others have selflessly crafted a letter to that effect, and were set to deliver it to the Minister. 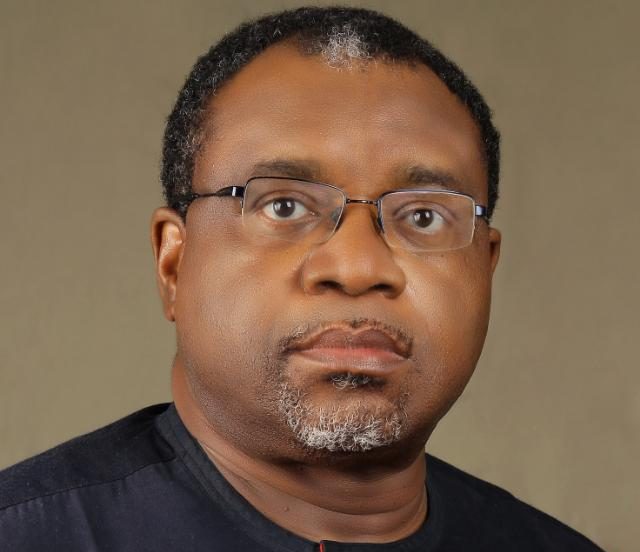 He decried the soaring dimensions of extortion and corruption and praised the efforts of the Presidential Standing Task Team PSTT, towards frontally tackling the scourge, while pleading for honourable Minister’s timely response, towards the growth and sustainable development of a desired, vibrant Maritime industry, complemented by Government’s Ease of Doing Business vision.