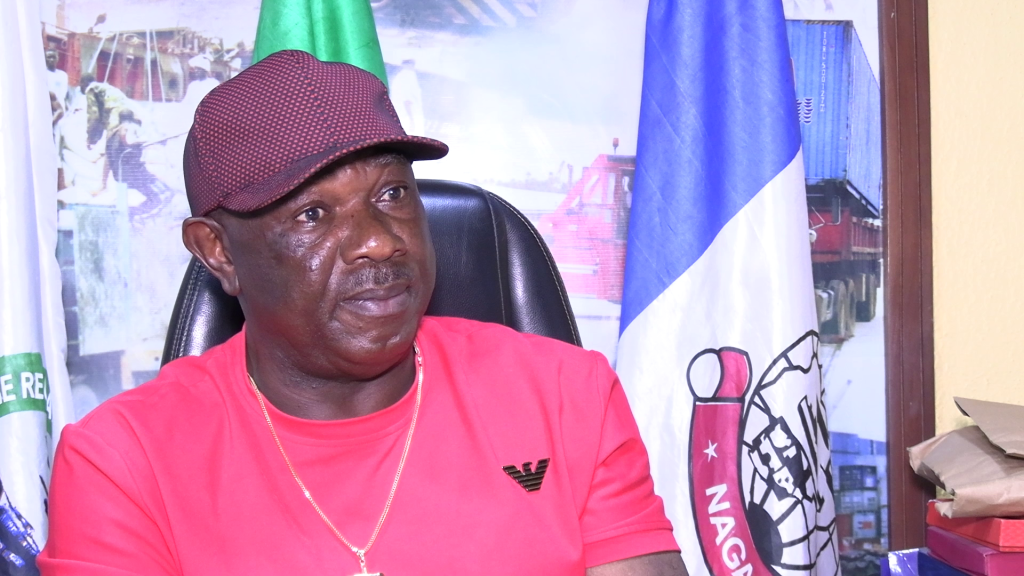 The Founder, of the National Association of Government Approved Freight Forwarders (NAGAFF), Dr Boniface Aniebonam has remarked that the major Challenges of the Nigerian maritime industry would get enduring solutions, come 2023.

Dr Aniebonam who is also the Founder of the New Nigeria People’s Party and the chief promoter of both the party and its Presidential candidate, Rabiu Kwankwaso made the observation in Lagos at the weekend, warning that the clamour for NNPP merger with the Labour Party, to produce quality leadership for Nigeria, remains extremely difficult, even though, not totally impossible.

Nigerians have recently been clamouring for a seamless collaboration between the NNPP and the Labour Party, which would enable Rabiu Kwankwaso and Peter Obi to run on a joint ticket, with one as President and the other as Vice President.

Aniebonam however says, while the dream may remain colourful and imaginative, it is most likely to remain a mirage, as both of them have built up, a highly intimidating block of supporters’ base, not likely to allow their arrowhead, to step down for the other. (Enjoy the video).

Identifying himself as a messenger of God, Aniebonam described both Kwankwaso and Obi as Unstoppable movements, with the same mission: true unification of the nation, in addition to commendable foresight to transform Nigeria into an efficient, productive, functional country.

He emphasized that things presently don’t work in Nigeria, particularly in the maritime; and assured us that there would be a positive turnaround, come 2023…!